Former Pakistani cricketer Shoaib Akhtar was one of the fastest bowlers of all time, in international cricket. Throughout his career from 1997 to 2011, he had spread his terrors in the batsmen. Plus, his bowling skills also helped Pakistan reach the finals of the 1999 World Cup. Nowadays, he has turned into a media personality. He also runs a Youtube channel where he gives reviews of Pakistan’s matches. By the virtue of lively personality that he has, his channel has garnered a tremendous response from the public.

The Channel has been inactive for three months before it was activated recently for sole dedication to the ICC World Cup 2019. If we observe the statistics of the channel for the past one month for which it has been active, Shoaib’s channel has gained over 9.8 lakh, new subscribers. This has left one of the tycoons of Youtube world- Pewdiepie behind, in gaining subscribers.

Akhtar also thanked his fans and audience from India and Pakistan 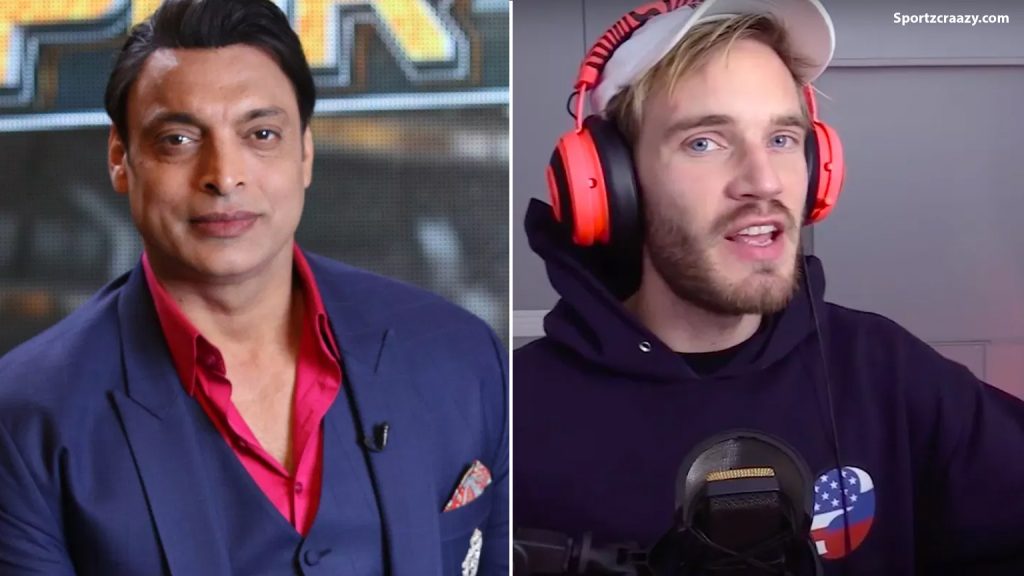 Shoaib Akhtar leaves Pewdiepie Behind:- On average, Shoaib Akhtar’s videos have received up to 2 million views. Comparing his new subscribers count to the Youtube mogul Pewdiepie, the latter’s channel gathered only 6.5 lakh new subscribers in contrast to Akhtar’s 9.8 lakh subscribers in the same time period of one month. This clearly evidences the Akhtar’s fame and popularity in the cricketing fraternity which made him one of the most followed cricketers on the video hosting platform.

Talking about his videos, Akhtar’s most popular video is ‘Brainless captaincy and clueless management’ which is basically the analysis of Pakistan’s loss to rival India on June 16 which amassed a colossal view count of 9 million. Virat’s boys defeated the Pakistani squad by 89 runs via the Duckworth Lewis Method which was analyzed in detail by Shoaib in his video. On crossing the one million subscribers mark, he thanked his fans and audience from both sides of the border.

In the video reviewing the tragic performance of the Pakistani team, Akhtar blamed the bowlers of the team, targeting Hasan Ali especially. “Hasan goes to Wagah Border and jumps around to show off his energy but why can he not display the same energy for Pakistan in the World Cup?”, he remarked. 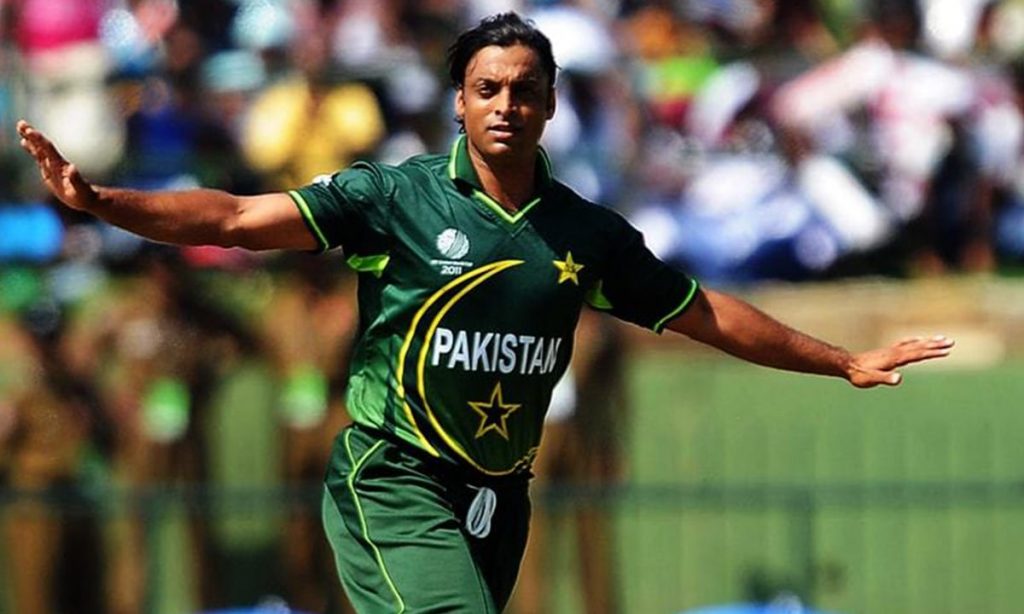 Shoaib showed hopes for Pakistan to make it into the semis after they beat South Africa the other day at Lord’s. Pakistan’s next matches are against New Zealand, Afghanistan, Bangladesh and they not only need to win these matches with big margins to boost their own net run rate but also pray for some upsets with the top four teams.

After Pakistan defeated South Africa on June 23 at Lord’s, Shoaib showed hopes for the team to make it to the semifinals. Next of Pakistan’s matches are against New Zealand, Afghanistan, Bangladesh, and Pakistan needs to win with large margins in order for them to magnify their net run rate and secure them a good place on the charts.