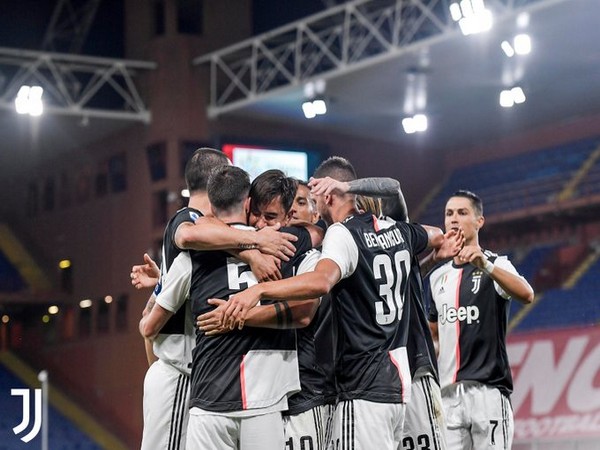 Juventus defeated Genoa by 3:1 in a Serie A match at the Luigi Ferraris Stadium on Wednesday. After a commanding victory, Juventus continue to rule the latest Series A standings as they managed to extend their ninth-straight Serie A win and secure four points lead over their rivals Lazio who are at the 2nd spot.

The first half of the game saw both the teams giving a tough competition from both the ends, devoiding each other even a single goal as the outcome of the match after the first half remained in no one’s favour.

The second half started and it merely took Juventus five minutes to open the account with a stunning goal by Paulo Dybala as he broke through the defensive trio of Genoa and fired a low shot which surpassed Genoa goalkeeper Mattia Perin.

A few minutes later, Juventus managed to score yet another goal, as the Portugal star Ronaldo unleashed a charging kick towards the top corner, taking the lead to 2:0 over Genoa.

Ronaldo now has 24 goals in 25 Serie A matches this season and one of the leading scorers for the side.

The third goal came when the substitute Douglas Costa replaced Federico Bernardeschi in the 65th minute and he made an impact within the 10 minutes of his time on the field. Genoa’s defence was clueless against even the substitute of Juventus as the scorecard ticked 3:0.

In the entire match, only Andrea Pinamonti from Genoa scored a goal in the 76th minute, marking the only goal for the side and subsequently the club suffered a defeat by 3:1.

Juventus is scheduled to meet Torino on Saturday while Genoa meets Udinese for their next fixture this Sunday. 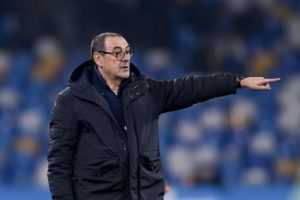 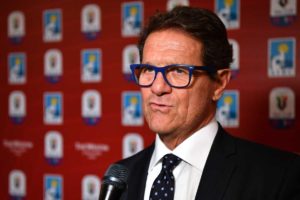 Fabio Capello laments about the lack of motivation at AC Milan 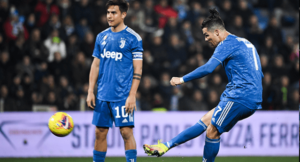