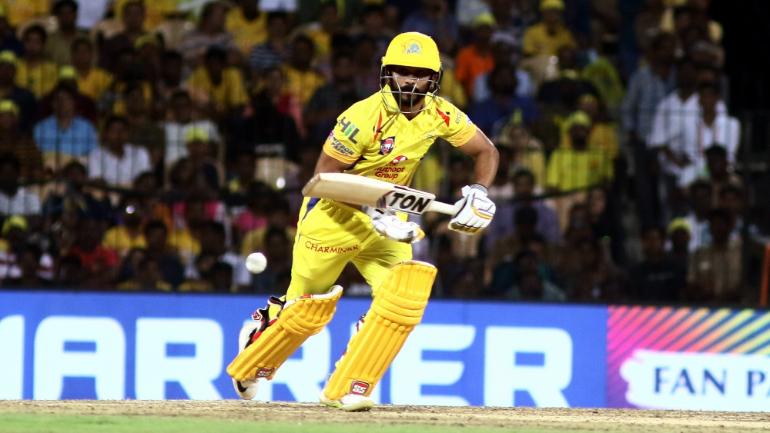 CSK led by MS Dhoni during the inception of IPL was unable to reach at the qualifiers for the first time in recently concluded IPL 2020 due to horrible performance with the bat and they are looking to make some changes ahead of upcoming season of cash rich league. As per the latest reports, franchise is looking to invest in young talent and thinking to release some of the experience players including Kedar Jadhav.

He has played with yellow army from last three years but many questioned his place in playing XI for the upcoming season for CSK especially after his debacle with the bat in recently concluded cash rich league.


MS Dhoni backed Jadhav during most matches of IPL 2020 but the latter’s poor form with the bat has left no option for the legendary captain to drop him for the remaining encounter. A source close to CSK franchise told inside sport that CSK has decided to replace Kedhar Jadhav with young players for the upcoming season.

“Jadhav was not in best of form in IPL 2020. He was also struggling with his fitness. CSK will move on from Jadhav in IPL 2021, everyone in the team management feels that it will be prudent to take this hard call and invest in future,” the source said.

As Jadhav scored 62 runs from eight matches he played for CSK in IPL 2020 at a strike rate of 93.33. Jadhav is not getting younger either and his fitness will also be a major issue for the team.

As BCCI has given the deadline for all the franchise to finalize the list of all the players who they want to retain and release before 20th January 2021. Also the auction for the upcoming season of cash rich league will take place on February 11 2021.