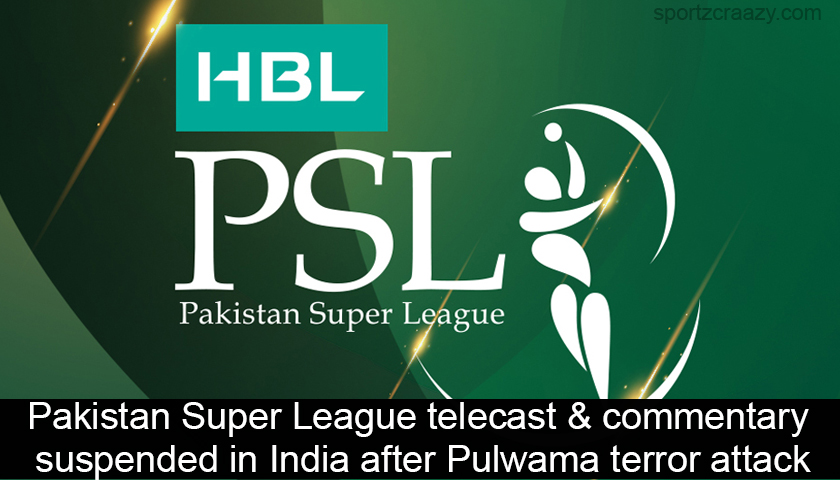 It was the attack that left the entire nation in tears and a state of shock. The nation is still mourning over the loss of 40 brave soldiers and planning to avenge them. Pakistan Super League is Pakistan Premiere T20 league that has attracted the international cricketers from across the globe to showcase their talent in the tournament.

The fourth edition of the PSL is currently being played in Dubai, in which 6 franchises (Islamabad United, Peshawar Zalmi, Quetta Gladiators, Karachi Kings, Lahore Qalandars and Multan Sultans) will compete against each other for the prestigious trophy.

The broadcast has been suspended from 16th February and DS Sports looks in no mood to resume the broadcast services. In between CCI (Cricket Club of India) took the down the portrait of Imran Khan, Pakistan cricket legend and current Pakistan Prime Minister from the Hall of Fame after the Pulawama terror attack on the CRPF convoy.