Australian Test team is riding on song at the moment especially after bracing them for playing last match of Ashes series against arch-rivals England to convert their winning the series number from 3-0 to 4-0 with the last test resulted in a pulsating draw due to brilliance of Leach, Anderson and Broad.

England has played substandard cricketer in this ongoing Ashes series and they deserve all the bashing after no batter barring Bairstow and Root no other English batter has looked comfortable at the crease against mighty Aussies in their backyard. 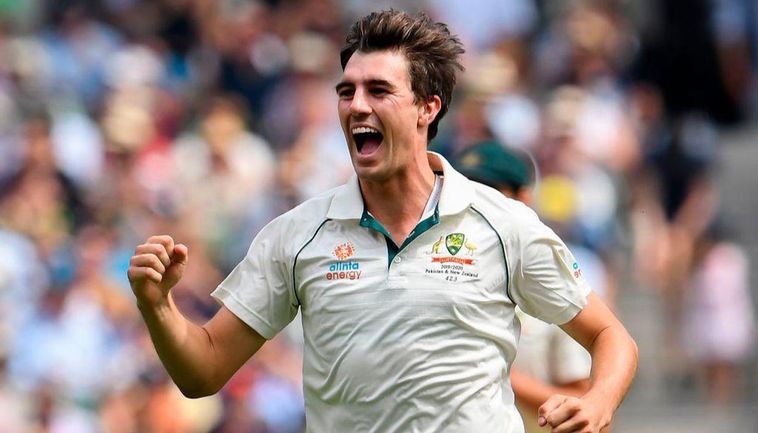 Pat Cummins who have recently helmed the responsibility of leader in the longest format of the game was elated with his team’s performance and added that his team is ready for the upcoming Test series challenge against Pakistan.

He applauded for the work done by PCB to ensure that smooth transitions can take place and Cummins believes that some of his top mates of Australian cricket team will certainly travel to Pakistan for a three match Test series starting in March 2022.

“Still a bit to work through … but at this stage it’s all looking really positive. The amount of work the PCB (Pakistan Cricket Board) has put into it is fantastic. It’s shaping up as, I think just about everyone – if not all – will go,” said Pat Cummins as quoted by Cricket Pakistan.

“If some players need to make a choice, it’s absolutely fine that they won’t be there. Still got a bit of water to go under the bridge, a bit more info to gather and get around to everyone,” concluded Pat Cummins.