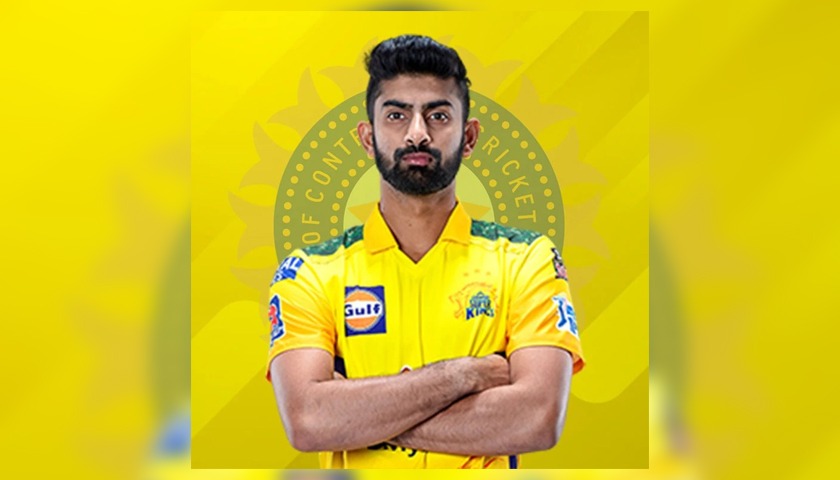 26 Years old, Jagadeesan born in Coimbatore, Tamil Nadu, he stated playing cricket at the age of 9, after he got inspired from his father C.J. Narayan as he used to play cricket for Tata electric company in Mumbai.

He got inspired by the Indian ex captain MS Dhoni wicket keeping skills and he started following his foot paths. After his schooling he did his graduation in Commerce from Pelamedu Samanaidu Govindasamy College of Arts and Science, Coimbatore, Tamil Nadu. 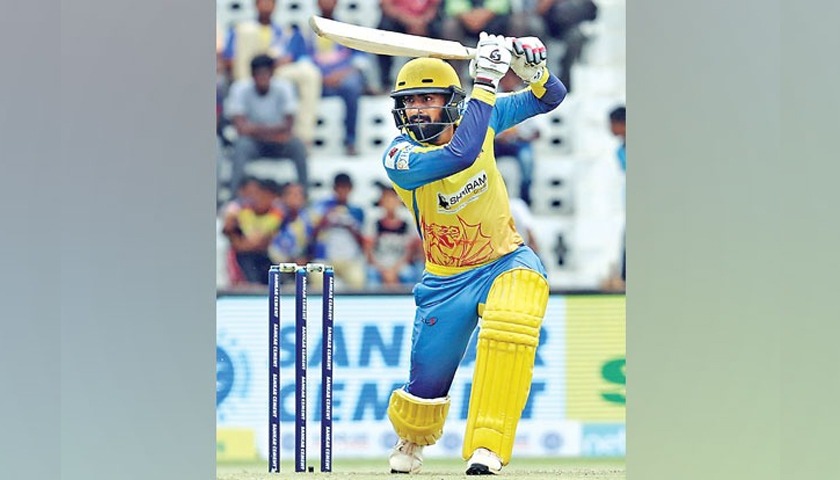 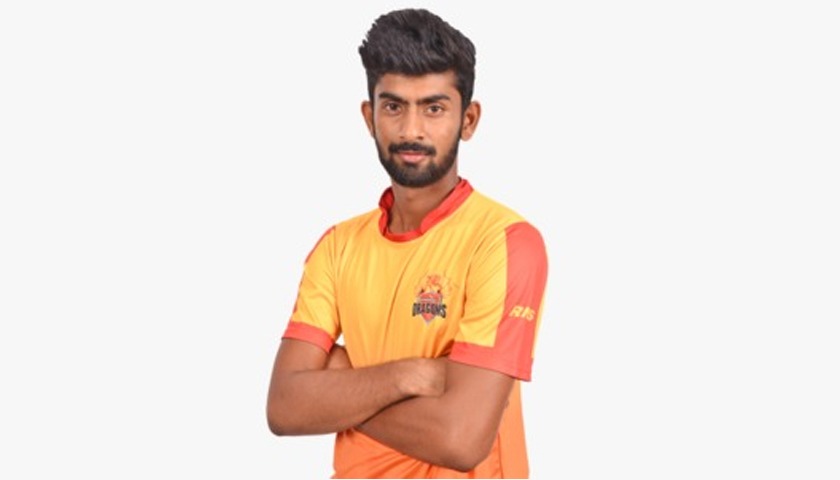 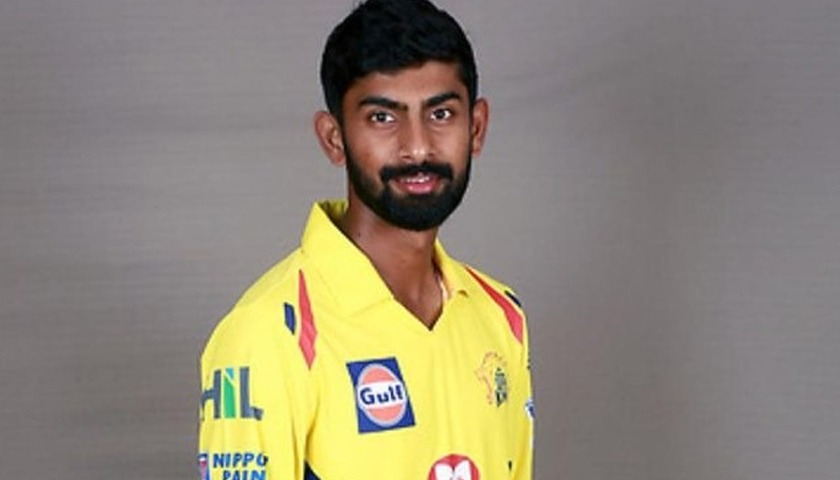 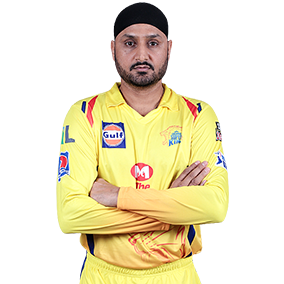 Harbhajan Singh pulls out from IPL 2020 due to personal reasons 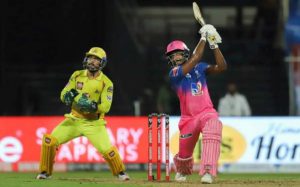 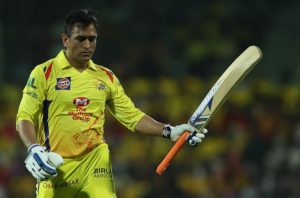 MS Dhoni as skipper and wicketkeeper can easily play for two more seasons of IPL but as a batsman, he might be playing his last IPL 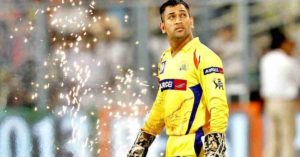 Vintage MS Dhoni is back in style and looking all set to win 4th IPL title
Join us: