Shikhar Dhawan Ruled Out of World Cup 2019 for Three Weeks

And here comes the breaking news. Shikhar Dhawan has been ruled out of the ICC World Cup 2019 for three weeks due to a fractured thumb. He had been hit on the left thumb by Nathan Coulter Nile during the India Australia match at the Oval on Sunday.

Dhawan sustained the injury early in the innings but went on to score a match-winning 117 against Australia. Although he didn’t come to the field in the second innings, Ravindra Jadeja came on to field in place of him.

After the scan on Monday revealed about the thumb fracture, team India and entire nation went numb, his injury suggests that Shikhar Dhawan will not play upcoming matches against New Zealand, Pakistan, Afghanistan, West Indies, and England. 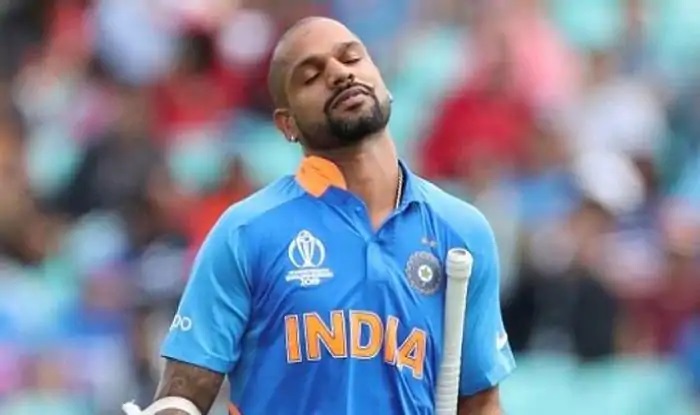 Shikhar Dhawan is the best bet for ICC tournaments with 6 hundred to his name, which includes 2 hundred in the 2015 World Cup. But now what? Who will replace him at the top order?

Most likely KL Rahul will replace him at the top of the order and Dinesh Karthik or Vijay Shankar will most likely fill the middle order. 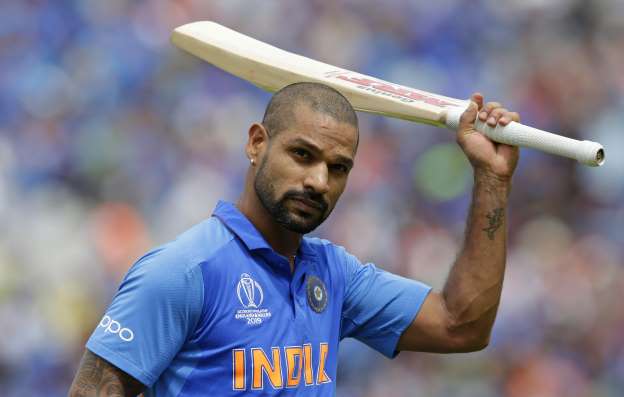 So it is clear that Dhawan is ruled out for at least 21 days, but his injury has opened the Pandora box full of controversies and probabilities.

Probability 1: Will BCCI backs Shikhar Dhawan and includes him in the squad once fully recovered.

Probability 2: Will back the replacement opener throughout the tournament if he clicks with the bat.

Probability 3: The third possibility is that there are chances that Shikhar Dhawan may be ruled out of the World Cup entirely and the replacement opener plays the complete tournament. Let me tell you the top contenders for the opener slot are Shreyas Iyer and Rishabh Pant.