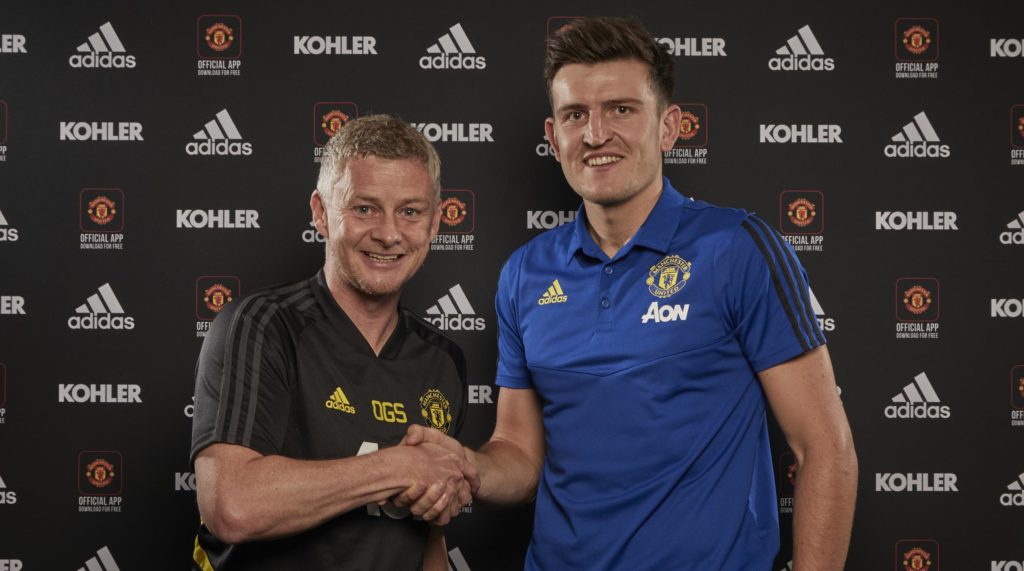 Manchester United announced the signing of Harry Maguire for a record fee of 80 Million Pounds. The former Leicester City Centre-Back is now the most expensive defender in the world surpassing Virgil Van Dijk, who was signed by Liverpool in 2018 for £75mn.

If reports by Mirror are to be believed, Manchester United could have saved £76 million if they would have bought the Englishman back in 2014. According to the reports, Sir Alex Ferguson had identified the potential of Harry Maguire very early in his career and informed his successor at the Theatre of Dreams, David Moyes about it.

For a while, transfer of Harry Maguire to Old Trafford was on the cards but eventually the Red Devils withdrew their interest and Maguire made a move to Hull City for 2.5 million pounds. In 2017 he went to Leicester City for 17 million pounds.

Manchester United was very heavily linked to player in the previous transfer window, after his brilliant performances in the World Cup for England. Then the manager of Manchester United, Jose Mourinho, failed to get him on board.

The signing of the 26-year-old defender will boost the defence of Manchester United. Early in the transfer window, they had signed Aaron Wan-Biasska for 50 million pounds from Crystal Palace.

However, questions still remain over his price tag. Now at Manchester United, he has got opportunity to prove his doubters wrong.