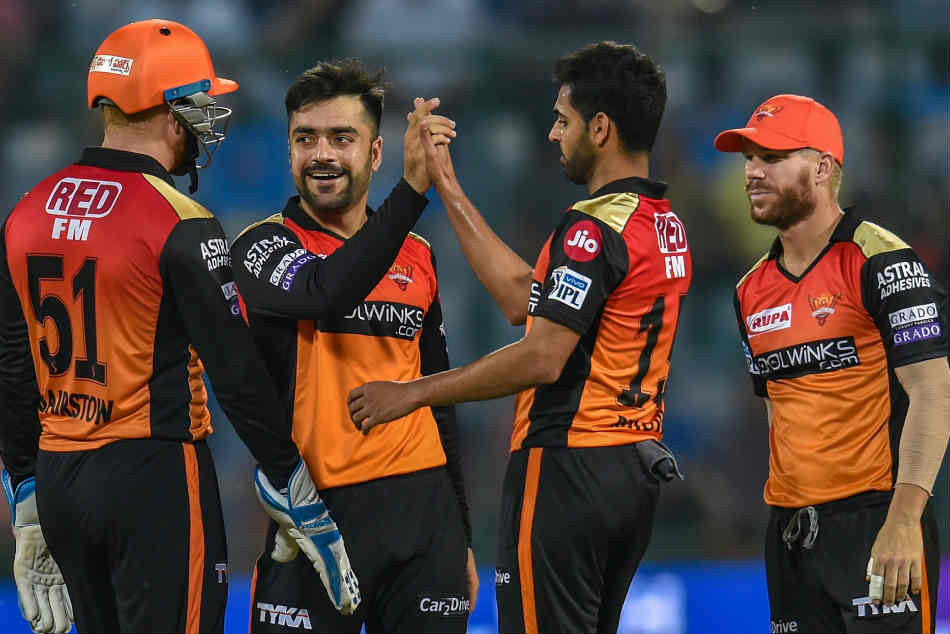 After defeating Royal Challengers Bangalore in an intriguing Eliminator, Sunrisers Hyderabad are up against Delhi Capitals in a bid to make it into the finals. A win in Qualifier 2 at Sheikh Zayed Stadium will set Sunrisers Hyderabad with Mumbai Indians in the finale that will be held on November 10th.

Sunrisers Hyderabad were at their dominant best in bowling against Royal Challengers Bangalore. The team contained the batting line-up of RCB which consisted of the likes of Virat Kohli, AB de Villiers and Aaron Finch. Jason Holder was at his best and removed the likes of Virat Kohli and Devdutt Padikkal with the extra bounce. On Sunday, the team will hope a similar performance from him.

However, the batting will be a concern for the team because of the fact that the team over-relies on David Warner. If the team is to chase a huge total, the opening partnership is required and if Warner gets removed early, the team will struggle to get going as seen in the previous game. Since the total was easy, Kane Williamson guided the team to victory. 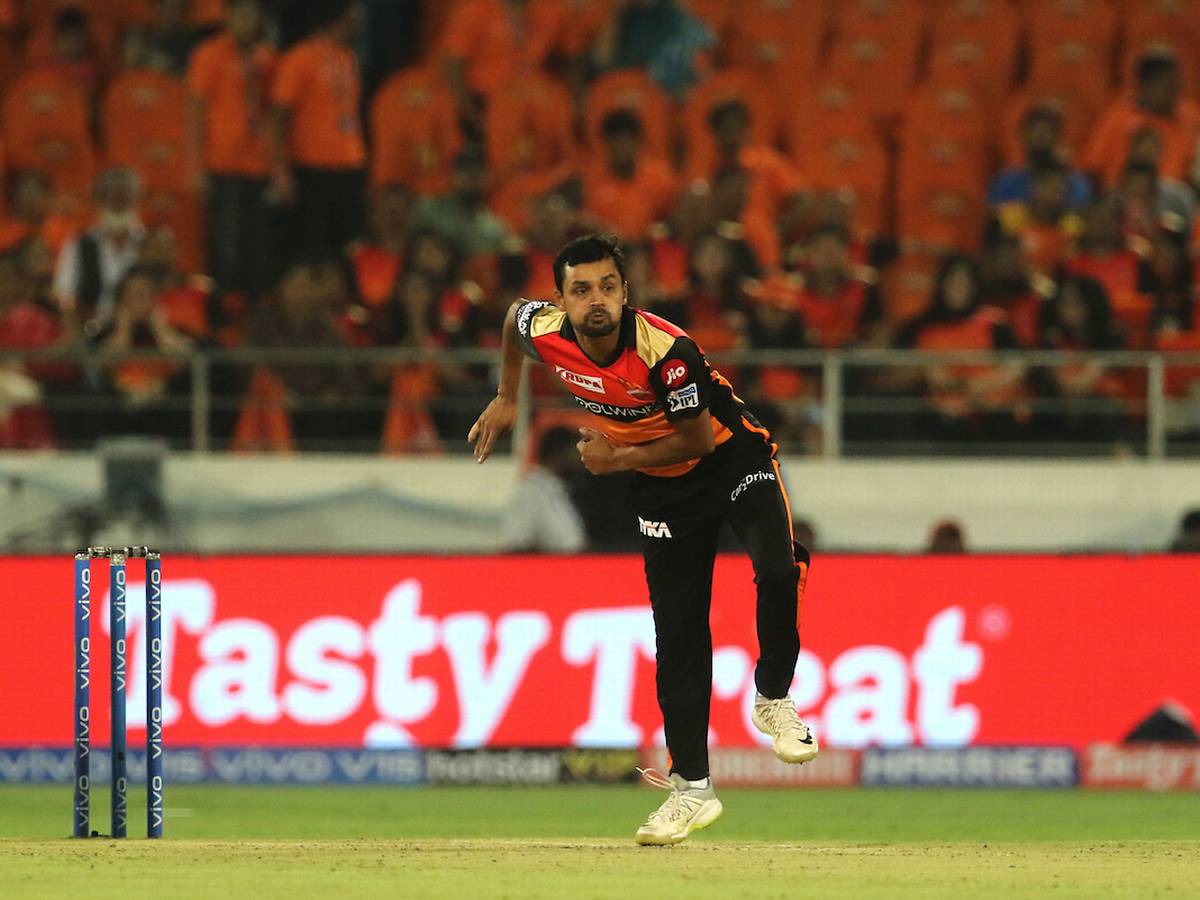 Against Royal Challengers Bangalore, Shahbaz Nadeem bowled a great spell for his side and contained the opposition from scoring a big total. Not only he bowled the perfect line and length but also picked the wicket of Aaron Finch at the crucial juncture of the game. Against Delhi Capitals. he will be one of the top three picks for Sunrisers Hyderabad on Sunday.

At Abu Dhabi, the track is supporting the hold-up play and assisted the spinners. Can Shahbaz Nadeem do it once again on Sunday for the team? 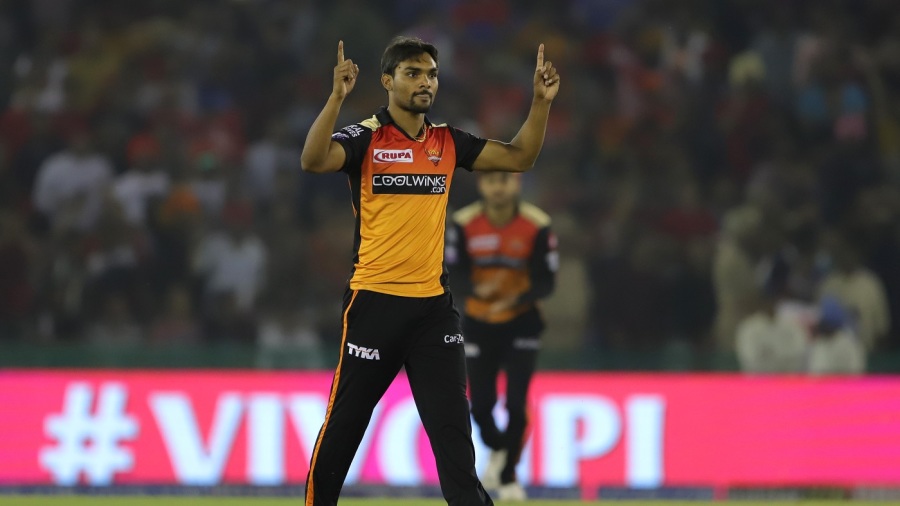 One of the most under-rated bowlers in the history of the Indian Premier League, Sandeep Sharma will be one of the top three picks for Sunrisers Hyderabad at Sheikh Zayed Stadium. The player has filled the big boots of Bhuvaneshwar Kumar with Jason Holder in the powerplay with great swing bowling.

In the ongoing edition of IPL, the player has picked 13 wickets in 12 games and has remained economical too.  Conceding runs at an economy of 7.16, the player has averaged just above 26 in the games he has played. With Delhi Capitals batting line-up performing poorly, he will have a chance to exploit the opposition. 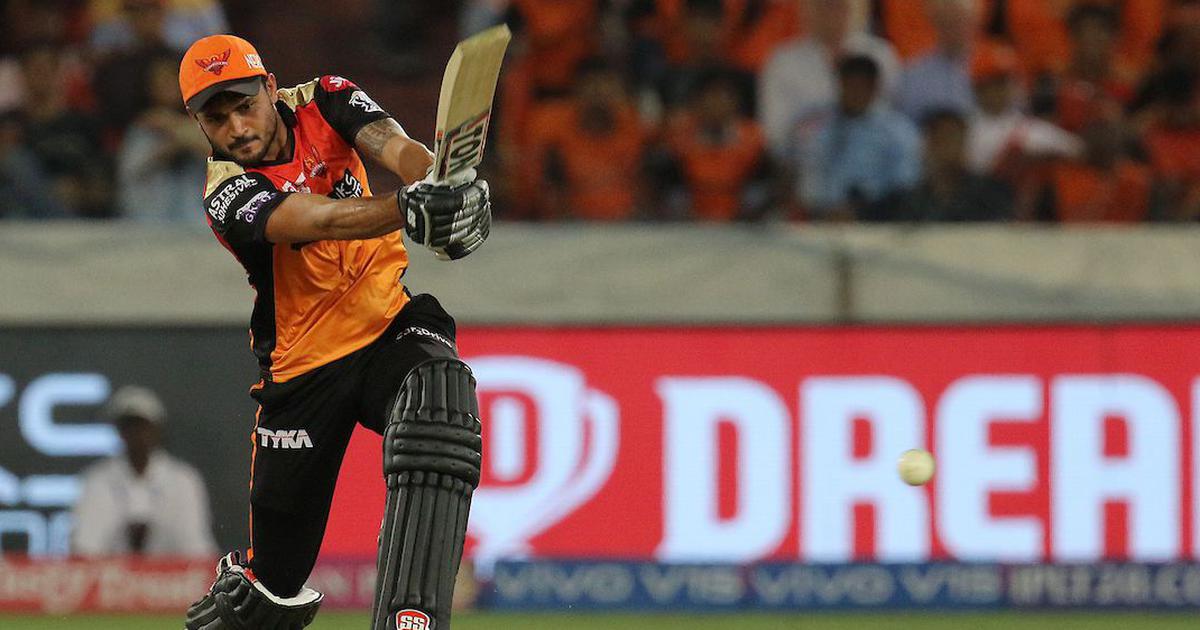 The lanky Indian batsman has come into the party off the late in the Indian Premier League with some fine performances. Manish Pandey struggled in the initial games to get going but has been great at No 3 since the game against Rajasthan Royals after the team lost their openers very early. In the recent games too, even if he hasn’t scored 50s or swashbuckling innings, the player has held the team firmly at No 3.

Against Delhi Capitals bowling line-up, Manish Pandey will have a bigger role to play. He will be one of the top three picks for the team on Sunday. 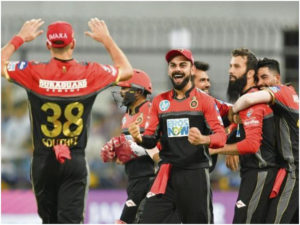 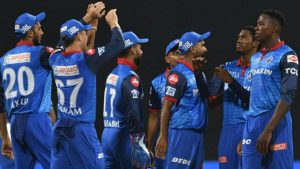 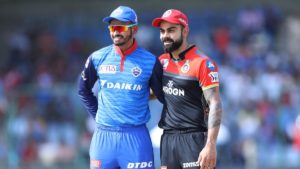