The most awaited clash of this year in the form of World Test Championship final is all set to take place on June 18th, 2021 at Southampton between two Champion sides i.e India and New Zealand who are currently placed at number 1 and number 2nd position in WTC rankings. 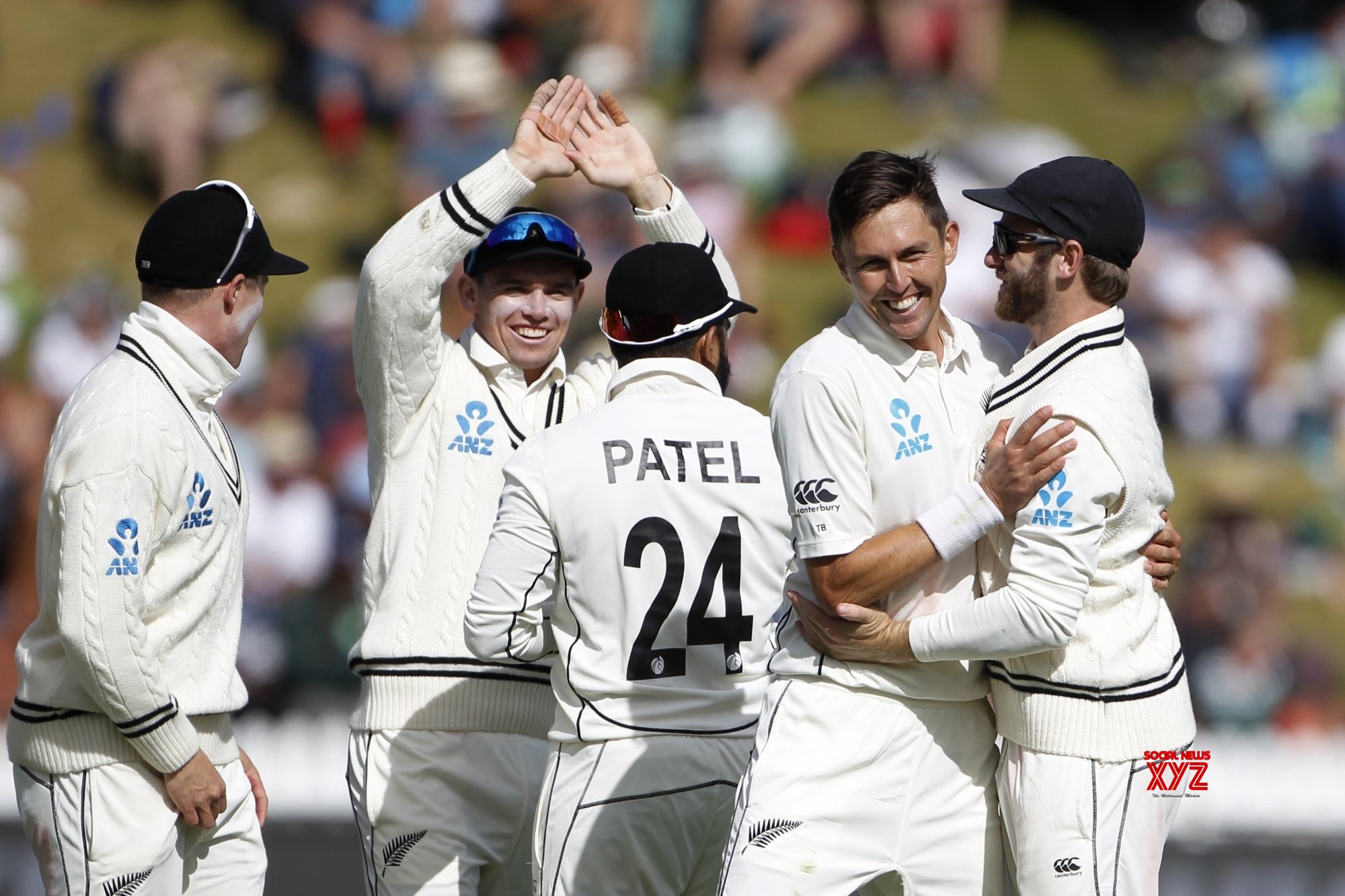 It will be interesting to see which team holds their nerves in the crunch phase of the game and emerge as a winner. As experts and fans have already started picking their favorites for the marquee event.


Ex Cricketers including the likes of Ajit Agarkar, Parthiv Patel, and Scott Styris have already joined this ensemble discussion as they pick their favorite player who will be scoring the highest runs in the WTC final.

Let’s have a look at their opinion in detail we will start with the likes of Indian pacer Ajit Agarkar who said “I am going to go with Virat Kohli, actually. I think he has shown us what he could do in England, the second time he toured, even under difficult conditions. He’d want to be the man to stand up for India.”

Parthiv Patel doesn’t agree with his fellow Indian counterpart as he stated that Pujara will be the one who will score more runs in WTC among the players of both teams as it is because of his ability to bat at long spells.

While Scott Styris backed Devon Conway to score more runs out of the lot as he said “Of course it is going to be a New Zealander, Kane Williamson or Devon Conway. I am going to go away from king Kane, Devon Conway”.