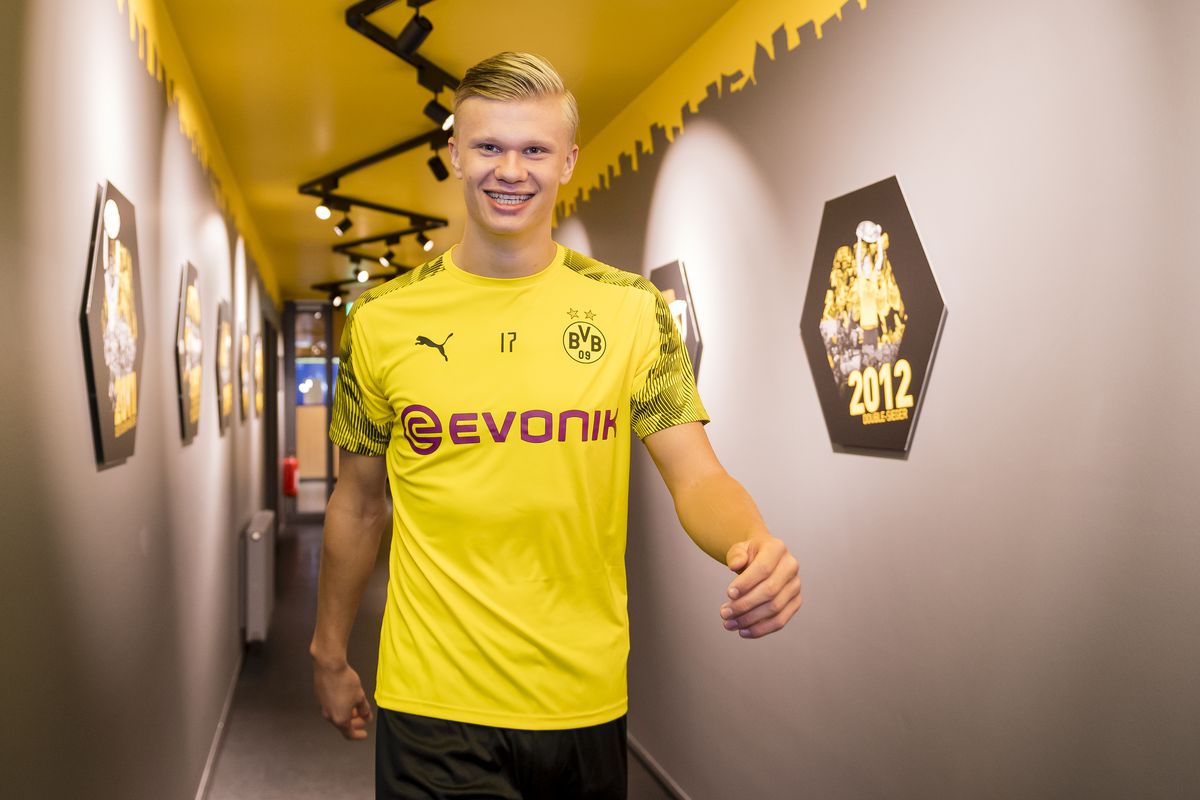 People are still unable to get a complete picture of the player. Standing tall at 6’4 feet, the player has scored 40 goals this season before the 2019-20 season has reached its business end.

30 matches, 40 goals and eight assists. Six matches and nine goals with an assist in German Bundesliga for the 19-year-old kid. These stats are ridiculous for a player who has started his senior professional career two years ago. The smiling assassin averages 46 minutes per goal in UEFA Champions League 2019-20. 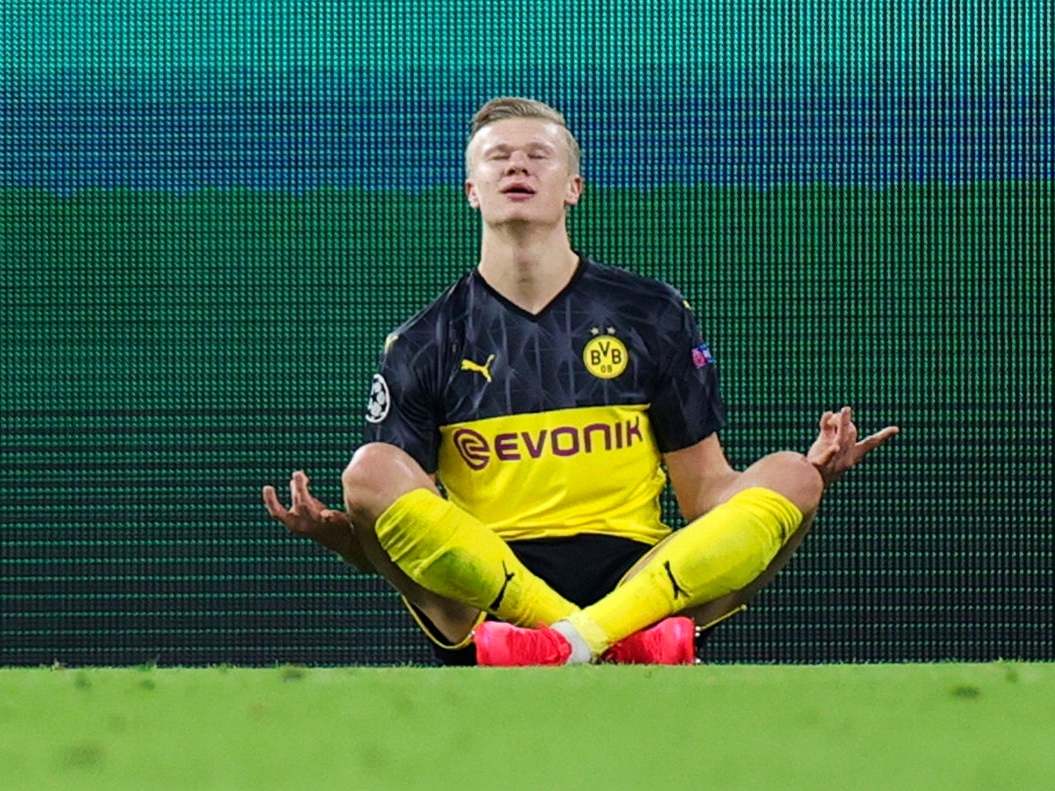 The Norweigan has operated out of boundaries and orders since Cristiano Ronaldo and Lionel Messi have outplayed their opponents on the football pitch. In the 464 minutes played in Champions League this season, out of which 374 minutes is for the Austrian side RB Salzburg, the player has outscored the whole Catalan giants with his prolific goalscoring run.

Erling Haaland has never seen as a normal person. With his height and lean physique, the player is very fast. Sometimes, the player looks like a kid trying to fit into an adult side but on the other hand, he looks like a cartoon running in the middle of the pitch. The narrative of cartoon actually sets properly on the player who has scored hattricks too for fun. Haaland scored a hattrick on his Champions League debut in the first half of the season whereas six months later, the player scored a hattrick for Borussia Dortmund in just 18 minutes after coming as a substitute in the German Bundesliga.

The transfer of the player from Austrian club to German side was a saga. Haaland was linked with multiple European giants like Manchester United and Juventus but both of them backed out in the end and just to see Borussia Dortmund seal the player for a reported fee of £20 million. Observing his performances, it seems like an absolute robbery by the German club neglecting other issues.

Having said these, the former Molde FK player is still a raw talent. He is yet to be properly mentored and seasoned. His first touch is still not very deft and his movement off the ball is not so perfect and attractive. However, there is too much time for the 19-year-old to groom himself before becoming a star. His teammate and Borussia Dortmund midfielder, Axel Witsel once opined:

“He still has huge room for improvement but he is on the road to becoming a truly great player.”

However, it is not the time to think about all these issues. It is the time to just sit back and enjoy the player’s inhumane run of form on the field who has the weirdest smile among the footballers. The Norweigan international is an example it is still a joy to watch football before the greed and cynicism sets in.

Can the player develop himself into a player like Cristiano Ronaldo or Lionel Messi or will go down as a wasted talent who looked to boss the game in his early career?