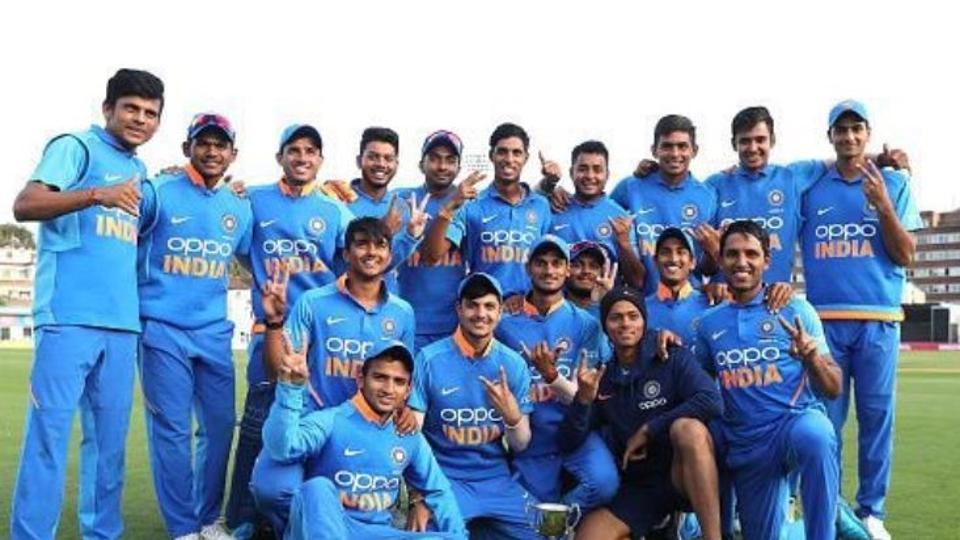 The All-India Junior Selection Committee announced India’s squad for the under-19 World Cup on Monday. Team India will be eyeing their fifth under-19 World Cup title which is scheduled to be held between 17th January and 9th February 2019.

Uttar Pradesh batsman, Priyam Garg has been selected to lead the side in a bid to defend the title. Hailing from Uttar Pradesh, Garg has prolific numbers in the first-class as well as list-A career. 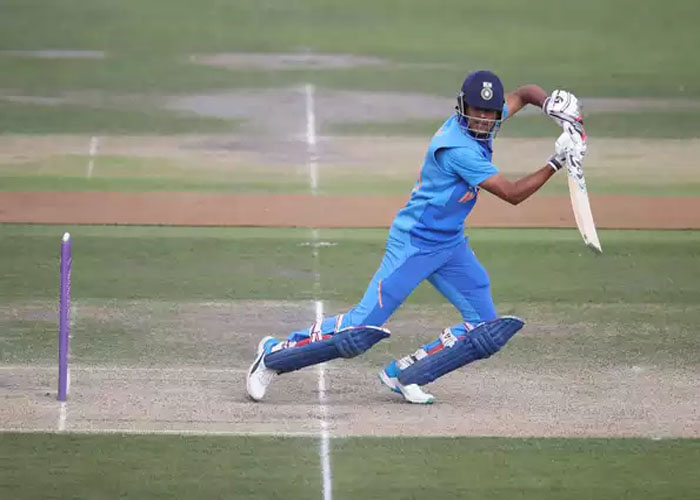 Looking at his first-class career, Priyam Garg has scored 867 runs in 12 matches at an astonishing average of 66.7. He has 2 centuries and 5 half-centuries in the format. As far as his List-A career is concerned; he has played 15 matches, amassing 539 runs, including one century and five half-centuries. 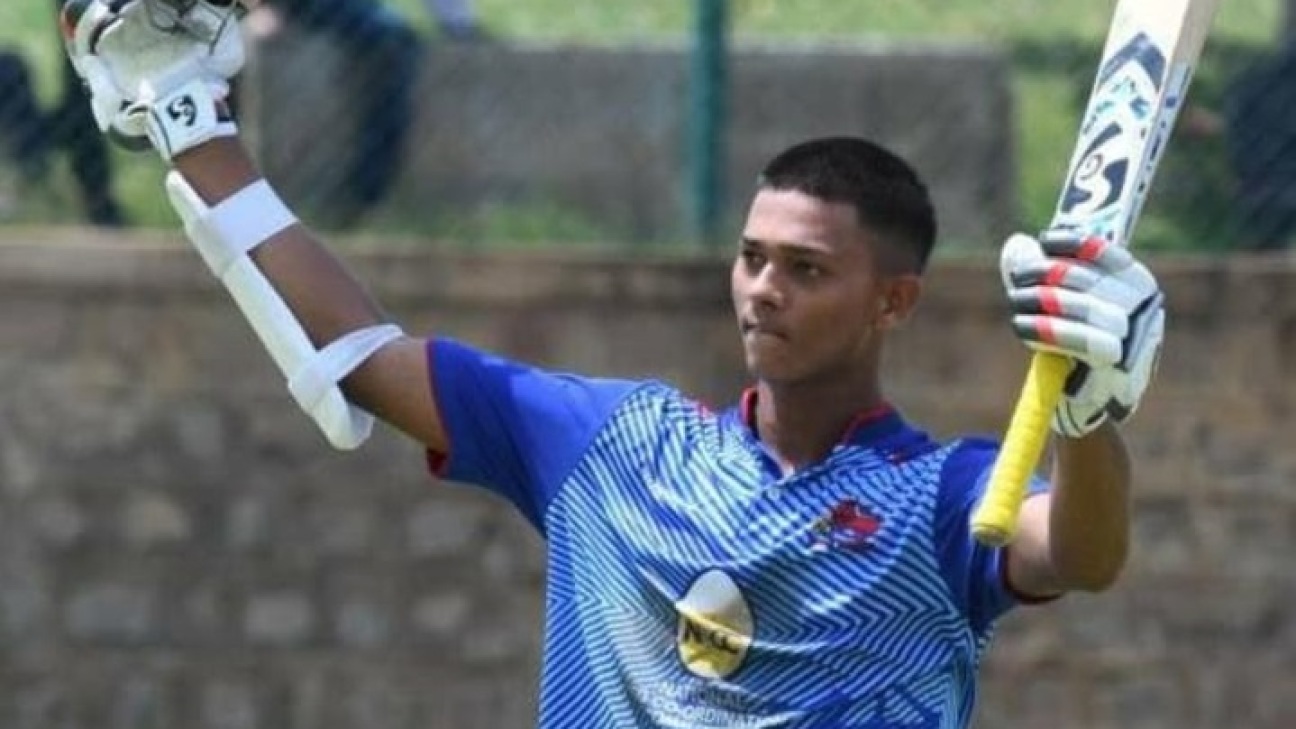 17-year-old Yashasvi Jaiswal who recently made into the news after becoming the youngest to score a List-A double hundred also made into the squad, while Dhruv Chand Jurel will be the vice-captain of the side.

A total of 16 teams will participate in the world cup, which will be divided into 4 groups of 4 teams each. India are placed under Group-A, with South Africa and New Zealand and Japan being the other three teams. The top two teams from each group will further qualify for the super league stages.

India are currently the defending champions having won against Australia in the final of the last edition of the World Cup.

Before the commencement of the under 19 World Cup, India are scheduled to play against South Africa for three One-Day Internationals. Post that, India will take part in the Quadrangular series which will feature teams like South Africa under-19, Zimbabwe Under-19 New Zealand under-19.