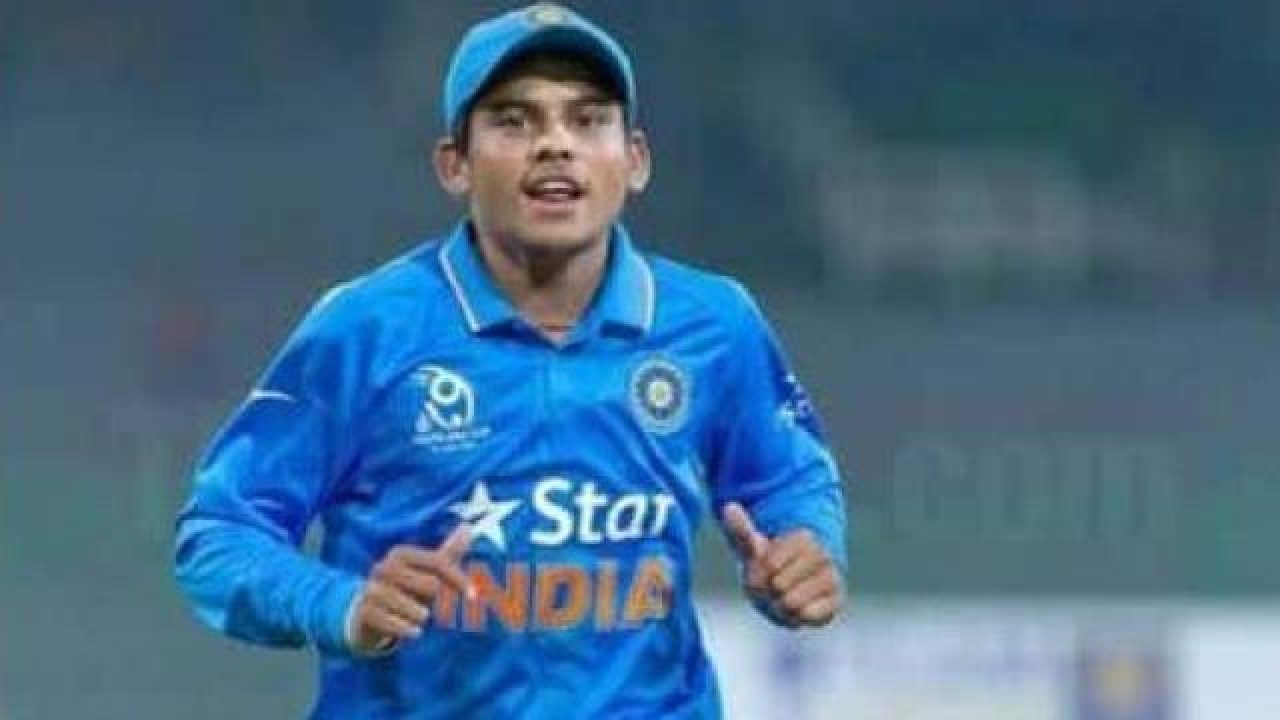 Struggle Story:
. Father used to drive the school bus so that he can fulfill son’s cricketing ambition.
. Hailing from village Quila Parikshitgarh, about 25km from Meerut.
. Borrowed money from a friend to buy the cricket kit for him
. Mother died in 2011 and it was her dream to see her child play cricket for India