Till now, this season United haven`t performed to its best level with the kind of players they have. United is standing at the seventh position and 22 points behind the league leaders Manchester City. In an interview, Ronaldo says it is not acceptable for Manchester United to be aiming for anything less than a top-three Premier League finish, and warned he is not at the club to compete for seventh place.

With interim manager Ralf Rangnick in place, MU has endured a disappointing season, getting defeated by Liverpool, Watford, and Leicester.

Undoubtedly the lowest point of Ralf tenure came after the home defeat to Wolves on January 3, and after the match United defender Luke Shaw said that he didn`t feel that they all were together during the match. 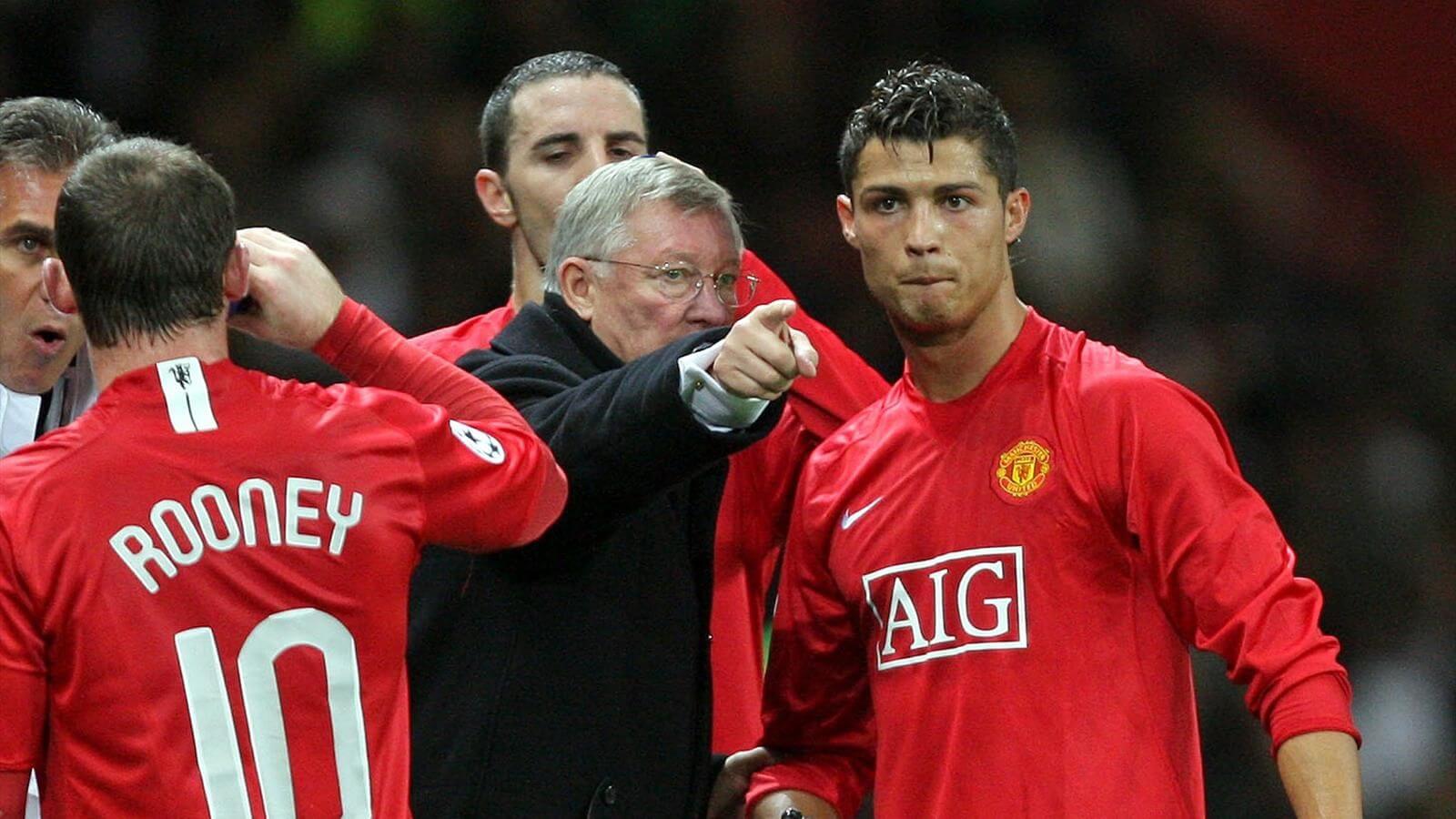 When asked that whether United could hope to close the gap on their top-four without the correct mentality, to that Ronaldo said that, “Impossible – I think it’s the main point.   “I don’t accept that our mentality be less than being in the top three in the Premier League.

“I think to build up good things, sometimes you have to destroy a few things. So why not – New Year, new life and I hope that Manchester (United) can be the level that the fans want. They deserve that.

“We are capable of changing things now. I know the way but I’m not going to mention it here because I don’t think it’s ethical on my part to say that.

“What I can say is we can do better – all of us. Manchester (United) belongs to important things, so we have to change that.

“I don’t want to be here to be in sixth place, or seventh place, or fifth place. I’m here to try to win, to compete.

“I think we compete but we are not yet in our best level. But we have a long way to improve and I believe if we change our mind, we can achieve big things.”

While Rangnick has improved United’s results, the performances have been underwhelming, with his side scoring more than once in a match on just one occasion.

Jamie Redknapp told Sky Sports after the Wolves defeat that United had “no identity”, but Ronaldo urged Rangnick’s doubters to give him time to implement his ideas at Old Trafford.

“Since he arrived five weeks ago he changed many things,” said Ronaldo. “But he needs time to put his ideas across to the players.

“It takes time but I believe that he is going to do a good job. We know we aren’t playing the best football but we have many games to improve.

“Since he arrived I think in some points we are better, but he needs time. It’s not that easy to change the mentality of players and the way they play, the culture, the system like that. I believe that he is going to do a good job.”

But while Ronaldo is confident in Rangnick’s ability to improve United’s fortunes, he did express sympathy for Solskjaer – who he played with during his first spell as a United player – and admitted his former boss’ exit was “tough”.