Virat Kohli has a good relationship with the New Zealand skipper Kane Williamson and has quite often expressed his admiration for him. Virat expressed his opinion while having a visit to the Indian High Commission here ahead of their upcoming Test series against New Zealand. 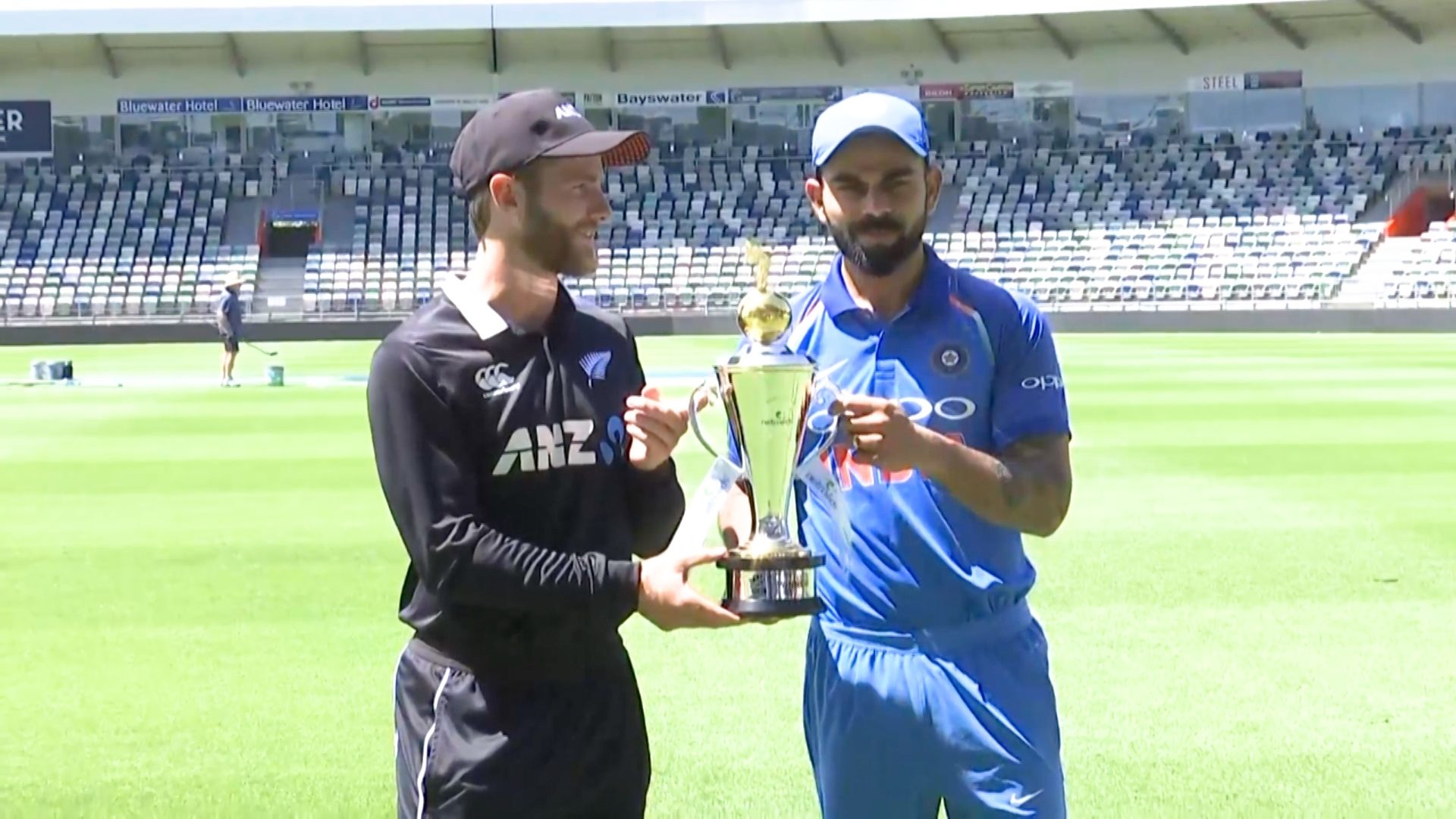 “We just heard a few words about mutual admiration and respect between the countries and I couldn’t agree more. I think if we had to share our number one spot with any other team it will be New Zealand,” Kohli said.

“In all our tours, coming to the Indian High Commission is always a very special evening because we get to spend time not only with a lot of people from India but also from the country that we are in,” Kohli said in a video tweeted by the BCCI.

Both Virat Kohli and Kane Williamson didn’t participate in the third ODI earlier this month and were seen having a good conversation on the boundary line, the video of the same had gone viral.

“(We) have reached the stage where every team wants to beat us and New Zealand won’t be any different. But the difference is that there won’t be any spite in it. That is one reason why I can sit with Kane on the boundary line and have a conversation mid-game about life and not cricket,” Kohli said.