PUBG Mobile is one of the leading esports title in the mobile gaming that have huge fan following amongst the fans. A number of pro teams throughout the globe compete to be the best team. The organizers provide plenty of opportunities to the teams to become the best among all. We have brought you the top 5 Pubg Mobile teams in the world that are dominating in the PUBG Mobile Esports. 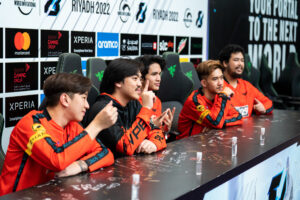 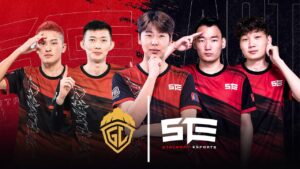 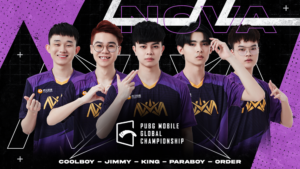 Nova Esports is a Chinese team of Peacekeeper Elite. The team that needs no introduction amongst the PUBG Mobile fans. The squad is filled with star players such as Paraboy, Coolboy, Jimmy, Order and many more. They’ve won Pubg Mobile Global Championship 2021: Grand Finals.  Nova Esports are the two times global champions and have already qualfied for the PMGC 2022 League Stage. With an approx. total earnings of $6,128,142 they stand at third position in the list. 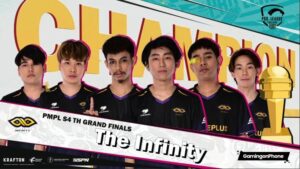 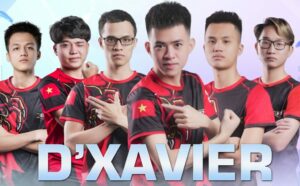 D’xavier is a Vietnamese Pubg Mobile team, As X-team, Founded by Rabiz in 2018 the clan had acquired many titles, Deriving from the X-team clan, Rabiz assembled the strongest X-Team roster in hopes of succeeding further in Pubg Mobile Esports scenario naming it Xavier later Rabiz announced the team’s collaboration with popular Vietnamese streamer NamBlue to rebrand Xavier as HocVienNamBlue  a.k.a NamBlue Acaddemy, after the collaboration with the streamer came to an end they decided to drop their name and after receiving sponsorship from Dingoz Esports and renaming them as D’xavier. They’ve won Pubg Mobile Premier Series 2022 – PMP 400 #2, Pubg Mobile Pro League – Vietnam Fall 2022, Pubg Mobile Pro League – Southeast Asia Championship Spring 2022 and Pubg Mobile Premier Series Season 3 – Super Weekend 4. With an approx. total earnings of $477,261 they stand at fifth position in the list. 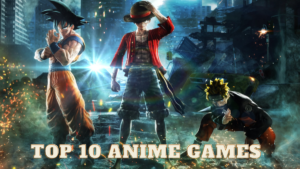 10 Esports games games based on Anime 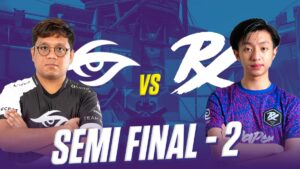 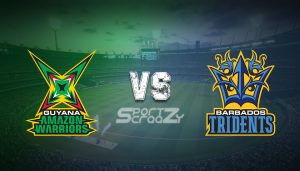