Smackdown, the most familiar name among the 90s and 2000s kids, which filled our childhood memories which cherishing moments. Who will forget the Undertaker’s epic battle with his brother( as per the storyline) Kane and Triple H’s evolution team, Rock’s stunning matches and the rise of modern generation superstars like Rey Mysterio, Edge, Eddie Guerrero and few others?  The show officially debuted in 1999 and initially, it was live on Tuesday nights and later moved on Friday nights.

Again in 2016 it was moved on to Thursday nights and is one of the longest-running shows across the world. Since the merger of WWF and WCF, Vince McMahan needs a show like raw to engage more audience and reach worldwide. Hence the concept of smack down was derived and established.  From 2017 the show was also airing live in WWE network ,which is an online platform specially designed for the WWE fans.

As mentioned earlier, WWE needs a show that can engage more audience and can take the brand closer to the audience. Vince McMahan also wants more WWE superstars to perform in the ring and that led to the formation of WWE.  Since its inception show was hosted not only in America, but also in various cities across the globe where the pro wrestling is more popular. To be honest the emergence of smack down led to the rise of new superstars and sparked the growth of the company. Many more epic matches have been played and it led to the worldwide reach of the company especially in south Asian countries like India and China.

Till now, the smack down has been hosted in 163 areas across different countries and cities. Majorly show was hosted in Japan, Australia, United Kingdom, Philippines, Thailand, and various South American countries.  The show celebrated its 15th anniversary in 2014 and 1000th episode of the show was recently happened on October 16, 2018. In 2016 the show was going for the major change after the reunion between Smack Down and raw in 2010.

The brand splits happened in 2016 and new commissioner and McMahan’s son Shane McMahan announced the new general manager Daniel Bryan and the new logo was also revealed o0n that occasion. The show was also moved to Thursday nights instead of Friday nights.  In 2018 after getting medical clearance Daniel Bryan was made a full-time wrestler and Paige was made new manager. 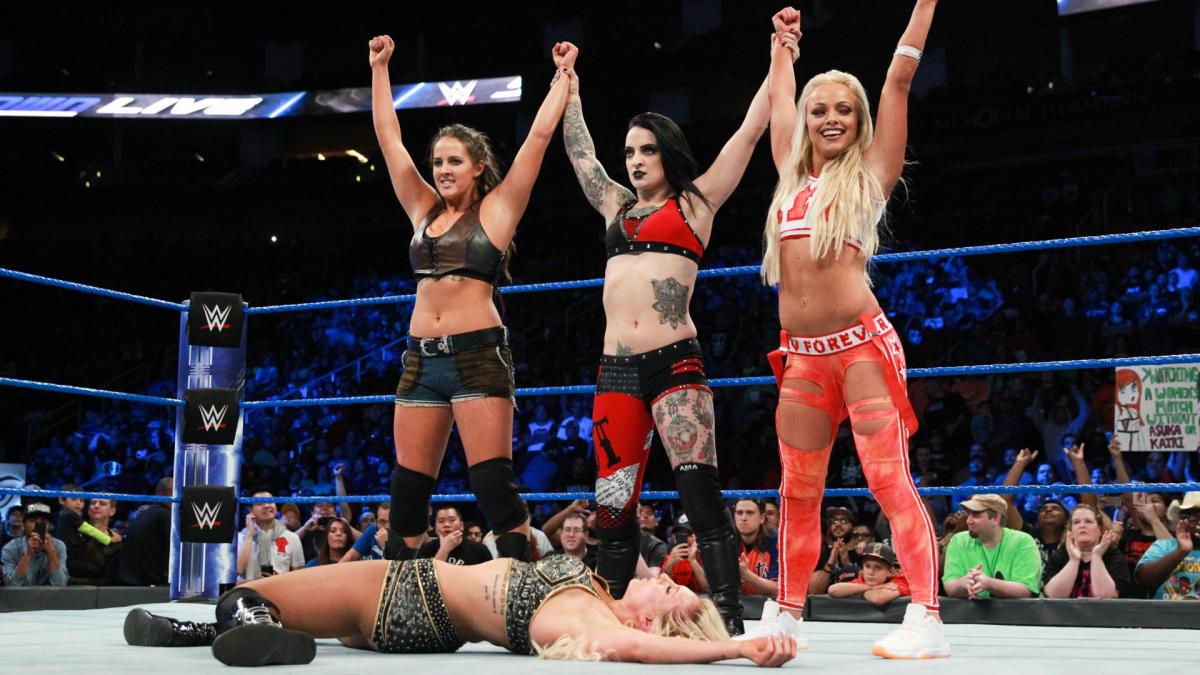 Greatest Superstars in the History of Smack Down 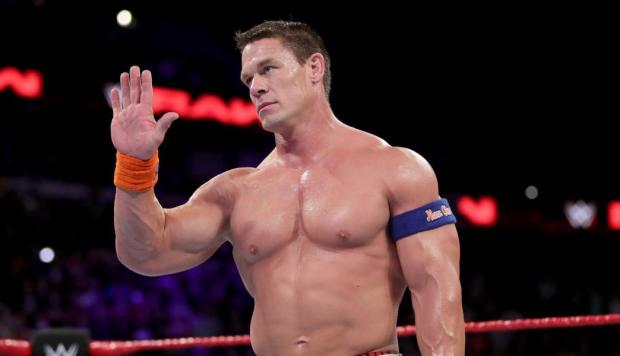 As everyone knows the John Cena needs no introduction to world wrestling and has been involved in epic encounters in the smack down. The emperor of ruthless aggression John Cena was involved in a spectacular match against Kurt angle which marked his debut in the ring. Since then he has been involved in various encounters and storylines with the likes of Brock Lesnar, Batista and many. He was one of the major reasons for the success of Smack down in initial stages.

No one will forget his epic run in the evolution team headed by triple H. and that is one of the greatest storylines in the history of WWE. His rivalries with the Undertaker, Christian, and Bray Wyatt are the major hits of the show. His charismatic enigma and famously known as “The Viper” Randy Orton was the mixture of baby face and villain, this made him so special and it is always curious to know when he turned his face.

The man who ruled the ring during the mid-2000s was the most successful smackdown stars and he is one of the primary reasons for the success of the show. Rey Mysterio has been involved in various epic encounters that brought him the legend status.

Edge is one of the superstars who made smackdown a must-see event among the fans, his epic battles with Rey Mysterio, Undertaker and his on and off relationship with Vickie Gurrero marked him the best superstar of all time in the smackdown history.  He was the first superstar to win money in the bank contract and the career-threatening injury forced him out of the ring after 2011. 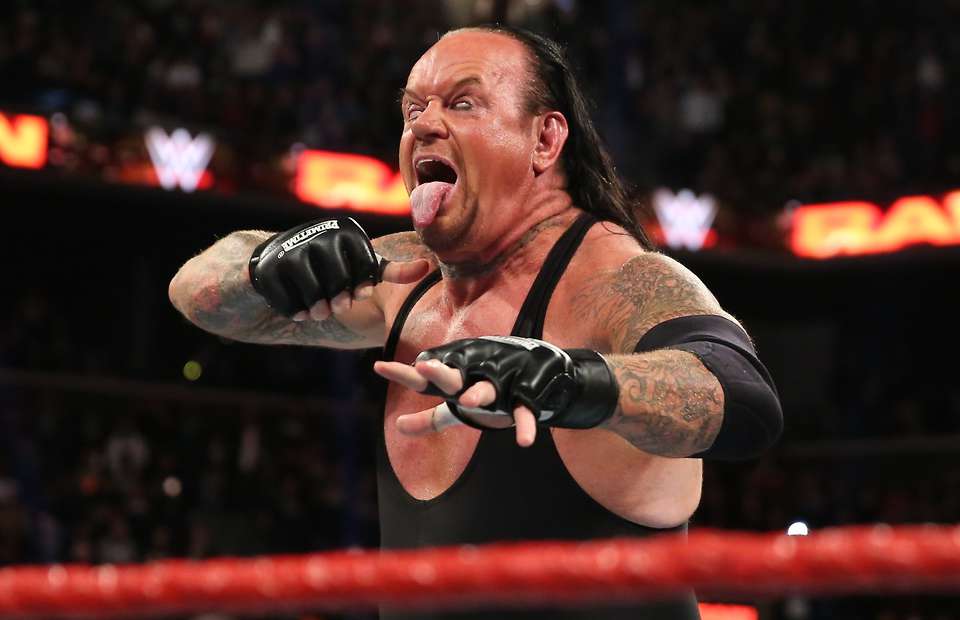 If WWE is the parent, then the Undertaker will be her child due to his long-standing involvement in the WWE ring. He involved in various epic rivalries over the years, especially with mark henry, randy, and Kane.  Famously called as “The Phenom” undertaker has taken WWE and Smackdown to new heights.

Smackdown has changed a lot in recent years and trying hard to attract the audience. The world witnessed its 1000th episode on October 2018 and getting stronger and better these days.  Hope it will continue to rule the pro wrestling arena as it did before. 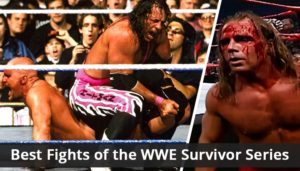 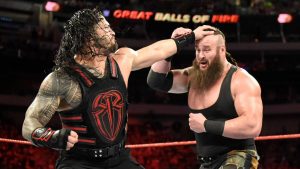 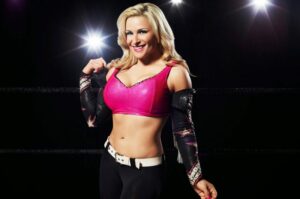 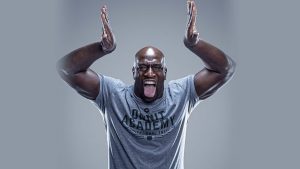