Legendary Indian cricketer Rahul Dravid who was also the coach of the Indian national team on the Sri Lanka tour talked about Sanju Samson who was a mere disappointment throughout the three-match T20 International series where he failed with the bat and even had some lapses in his wicket keeping. 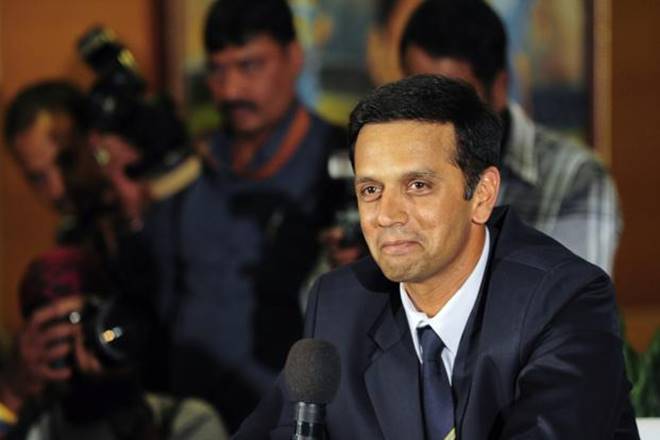 Sri Lanka were clearly not the favorites against India limited over squad but India became a depleted side after Krunal Pandya was detected positive with COVID-19 in the last two matches and seven others have been isolated for additional precaution.

With the victory against India, Sri Lanka has won the Bilateral series against India after a period of 16 years.  Samson who is also a skipper of Rajasthan Royals in the IPL franchise was expected to deliver in absence of all those Key 8 Players with third T20 International he didn’t open his account and with these Samson has now failed in nine consecutive T20I matches since last year and these are not good signs for the wicketkeeping batsman.

“It was not the easiest pitch to bat on. In ODIs, he got a chance and scored 46. He was batting well in the first T20 but the last couple of wickets (pitches) were challenging. I guess yeah, if you look back at the series, we will be a little disappointed. Having said that not only Sanju but a lot of young guys in this team are talented kids, and we need to be patient with them,” said Dravid in defense of Samson.

“I am not disappointed as they are young. They are going to learn and get better only when they are exposed to these kind of conditions and quality of bowling. Sri Lankan team’s bowling attack is an international bowling attack,” quoted Dravid.

He has only scored 34 runs in three T20 International matches that he has played against Sri Lanka and many experts have predicted that Sanju might not get a chance to play for India again in the shortest format of the game.