Indian opener Shikhar Dhawan has been ruled out of the upcoming three-match T20I series against West Indies, that commences from December 6 due to a knee injury. Wicket-keeper batsman Sanju Samson has been named as the opener’s replacement. 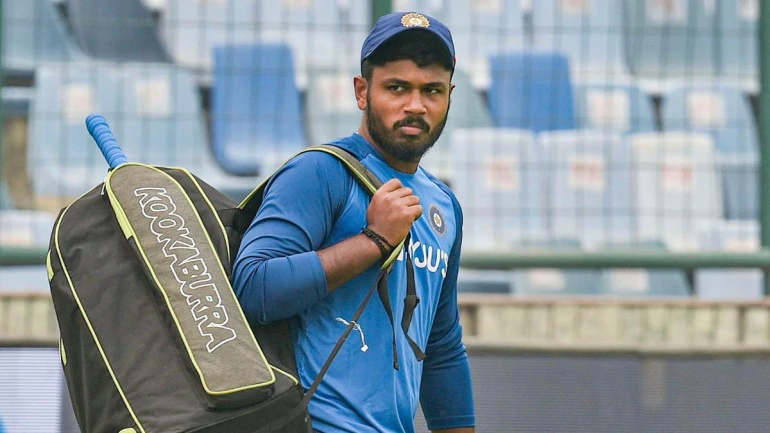 Shikhar Dhawan injured his left knee during a Syed Mushtaq Ali Trophy match for Delhi against Maharashtra earlier this month while diving on the field. He picked up a deep cut and had to be rushed to the hospital for scans.

The BCCI released a statement that said,

“The All-India Senior Selection Committee has named Sanju Samson as Dhawan’s replacement for the T20I series,” the statement further read.

The MSK-Prasad led selection panel had received a lot of flak for the move, with off-spinner Harbhajan Singh criticising Samson’s ouster as well.