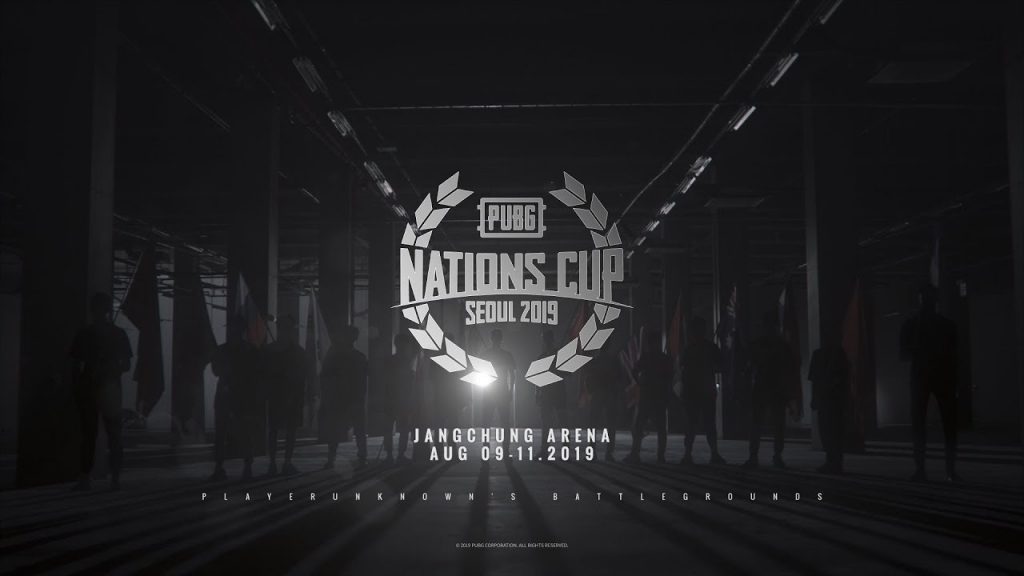 PUBG Nations Cup 2019: After the grand success of PMCO, PUBG’s biggest mobile tournament, there is something new coming up. Yes, we can understand the excitement, but hold your breath, it is time for the PC version gameplay of PUBG Nations Cup 2019. The first-ever Nations Cup, where a total of 25 countries will participate across the globe to fight for the ultimate glory.

You must be wondering how come India is not participating in the mega event. The reason for the same is lack of Indian players in the desktop version as most players are confined to the mobile version.

The player selection per country is done through voting. The PUBG players from different countries, all across the Worl will vote for the participating players, and based on voting, the real champion will be decided.

Total Matches
A total of 15 matches will be played- 5 matches per day.

Prize Money
The nations Cup is one of the biggest PUBG tournament across the globe. A total prize money of $500,000 will be distributed among 16 players.

How to Watch
You can watch the live action on Twitch TV and PUBG Esports YouTube channel.
Twitch: https://www.twitch.tv/playbattlegrounds
YouTube (PUBG Esports): https://www.youtube.com/channel/UCmeeY9kzNswUpbYyJntb3Aw