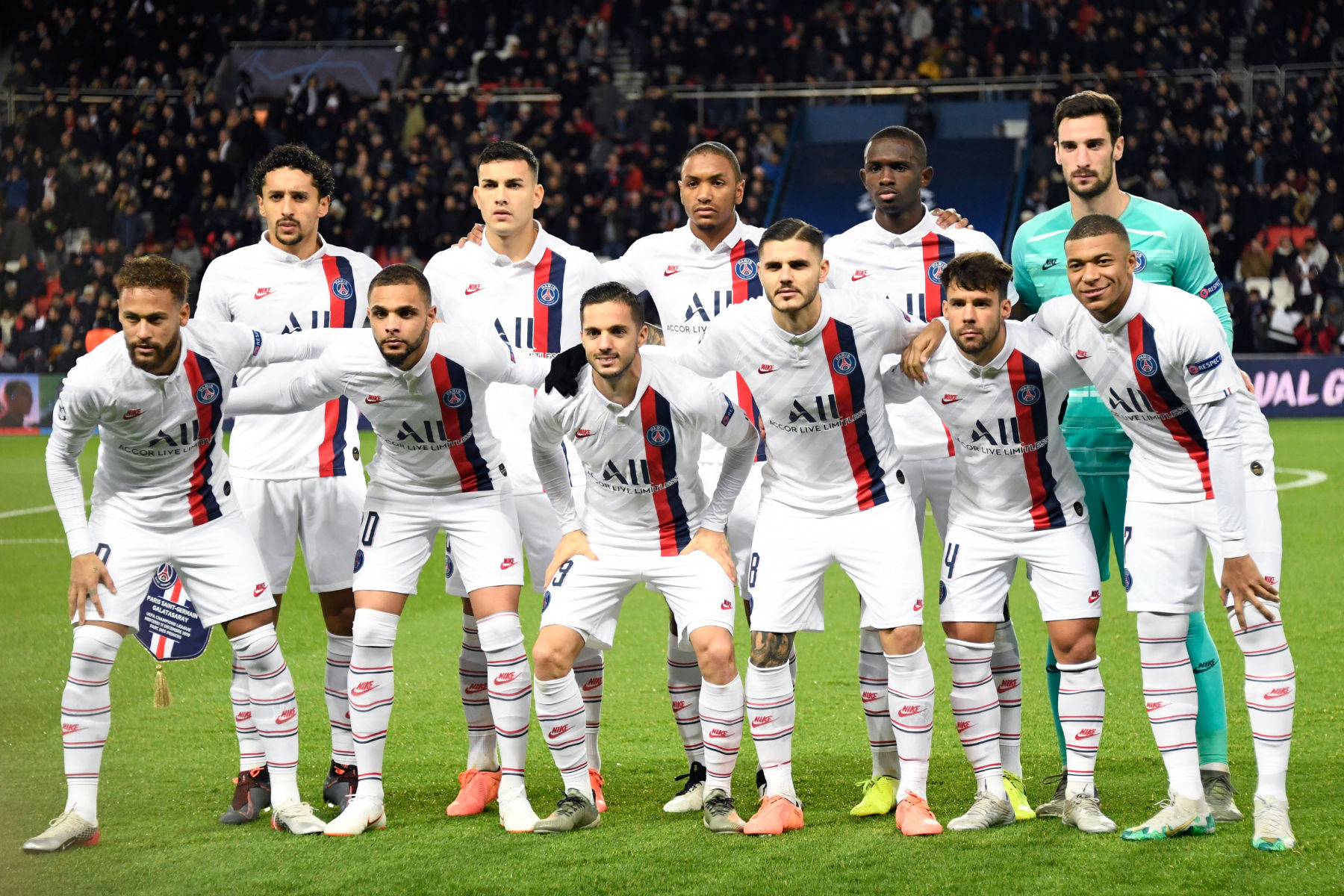 Paris Saint-Germain known as PSG, Paris SG or Paris is a French team based in Paris. It was founded on 12th august 1970. The club plays for first division football in France Ligue 1, Coupe de France, Coupe de la Ligue and UEFA Champions League.

Paris Saint-Germain Football Club was founded on 12 August 1970 the two clubs, Paris football club and Stade Saint-Germain got combined and made it PSG. They made a good impact by winning promotion to Ligue 1 in their very first season after winning the Ligue 2 title.

Unfortunately, the club split in 1972. Paris FC remained in Ligue 1, but PSG kept its name and was demoted to Division 3. PSG took their revenge in 1974 when they made their comeback to Ligue 1 and Paris FC was demoted into the division below. The club also moved into Parc des Priences that same year.

Pierre Phelipon was the club’s first manager he also played for PSG in his footballing career. As soon as he took over the team he won his first trophy for the team, Ligue 2 title. He managed the team till 1976 replacing the club’s first foreign manager former Serbian player Velibor Vasovic.

Qatar Sports Investments is the current owner of the French team since 2011, they are one of only two stated-owned teams followed by Manchester City. PSG are one of the richest clubs in the world.

PSG is the eleventh most valuable team in the world worth 825m Euros according to Forbes whereas it has the fifth highest revenue in Europe’s top five leagues of 636m Euros according to Deloitte. However, the team is not so profitable to date, from 1998 to 2010 the club recorded 300m Euros of loss.