Indian Super League (ISL) club Odisha FC have parted ways with their assistant coach Thangboi Singto on Saturday. Singto had joined Odisha FC prior to the 2019 season of the ISL and also chaired the club’s youth development.

Under his guidance, Odisha FC managed to win 7 out of 18 contests and finished 6th in the league after Mumbai City FC with 25 points. In a new announcement, the club has signed Gerald Peyton as the new assistant coach ahead of the seventh edition of the league.

“It was a great and wonderful experience for me at Odisha FC and would like to thank everyone at the club for their support. It was great to work with Head Coach Josep Gombau.” Thangboi said after the announcement.

“I would like to wish the club, management, staff and players all the best for the upcoming ISL season. Will miss Odisha, its peace-loving people and the cheers of the Juggernauts. Dhanyabad OFC,” Thangboi concluded.

Odisha FC and their Indian Assistant Coach Mr. Thangboi Singto have parted ways. Mr. Singto had joined the club ahead of the sixth season of the Hero Indian Super League (ISL) in 2019 and was also the Head of Youth Development of the club. pic.twitter.com/LHaCMVPvH0

The club has hired Gerald Peyton for a two-year deal as the 64-year-old former Arsenal goalkeeping coach will join the side at the earliest. Peyton has been associated with numerous big clubs such as West Hampshire, Everton, Fulham and Chelsea. Besides, he was also a member of the coaching teams of Arsenal and Fulham. 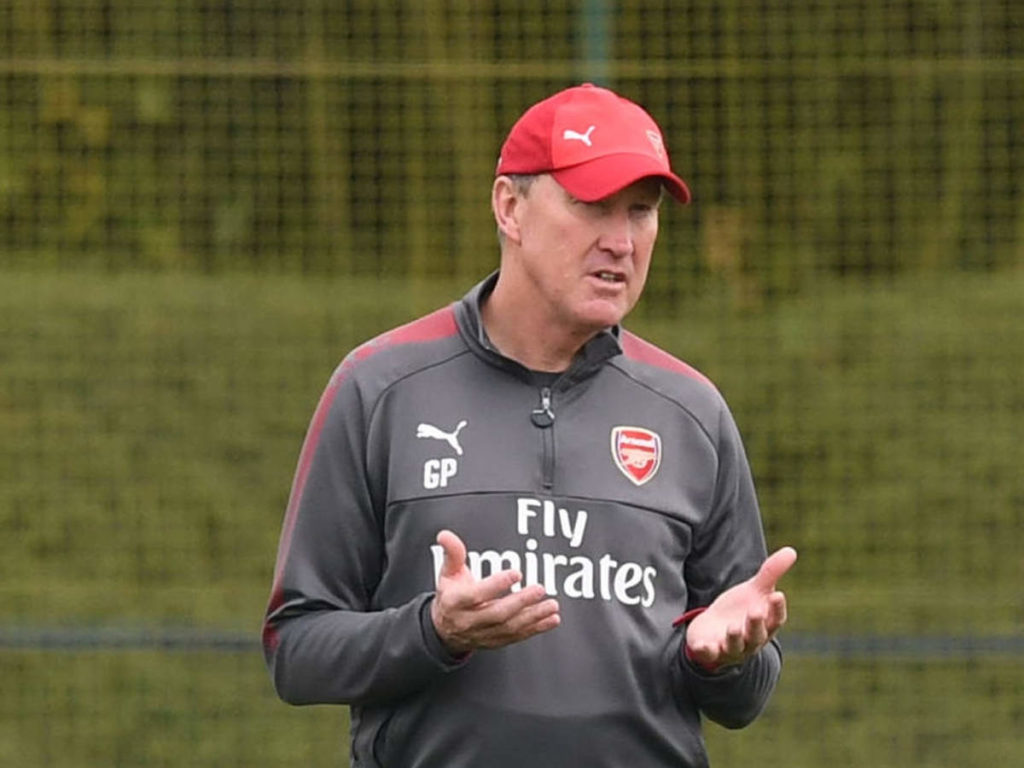 The head coach Josep Gambau continues to be the part of the club as now he will be managing the training and other assignments of the club when sporting events continues in India.

“I am looking forward to working in India with my friend and colleague Stuart Baxter along with all the staff and players. Together we aim to build a successful project at Odisha FC that will leave a legacy for all of Odisha for years to come,” Gerald stated.