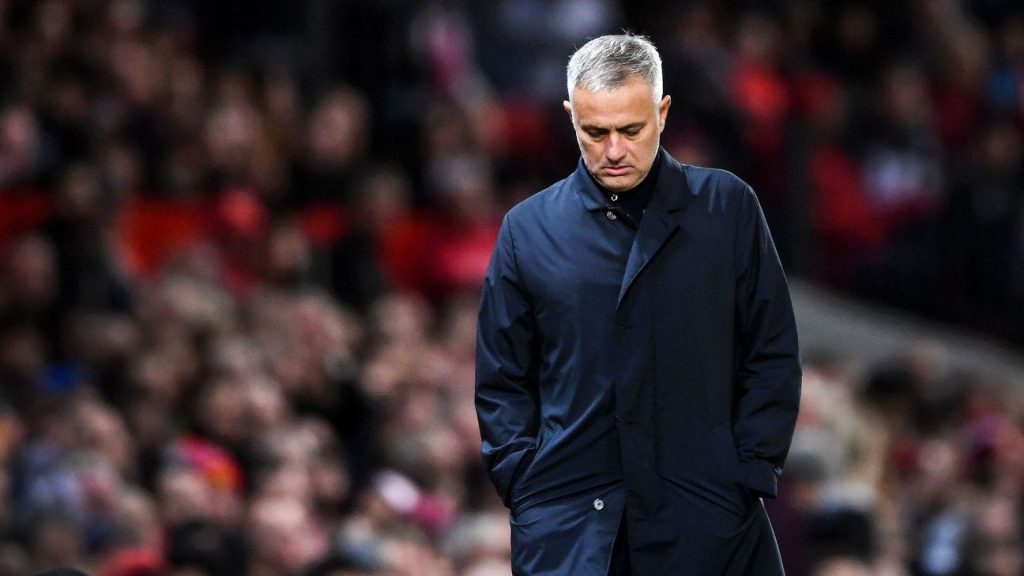 Mourinho Rejects CSL: One of the most successful managers of all time, Jose Mourinho, had a meeting with the chairman of the Evergrande group, Xu Jiayin in April in London to discuss a possible move to East Asia.

According to sources, he was offered a three-year deal worth €30m-a-year, plus €10m bonuses.  It is believed that Mourinho has rejected this offer made by two-time AFC Champions League winners. A Former rival of Jose Mourinho, Rafael Benitez was recently appointed as the manager of another CSL side Dalian Yifang.


Mourinho was sacked by Manchester United in December 2018 following United’s heavy defeat against arch rivals Liverpool. He has remained out of work ever since.

The Portuguese who is two-time UEFA Champions League winner with Porto and Inter Milan has expressed an interest in managing a national team. During an interview aired on Eleven Sports he said, “I want to compete in new competitions, I think about the World Cup and the European Championships. For a long time I have had the desire to try out such an adventure. Right now, I see myself more at a national team than with a new club.”

The question still remains over the future of Jose Mourinho, though it seems likely to be decided in the near future.