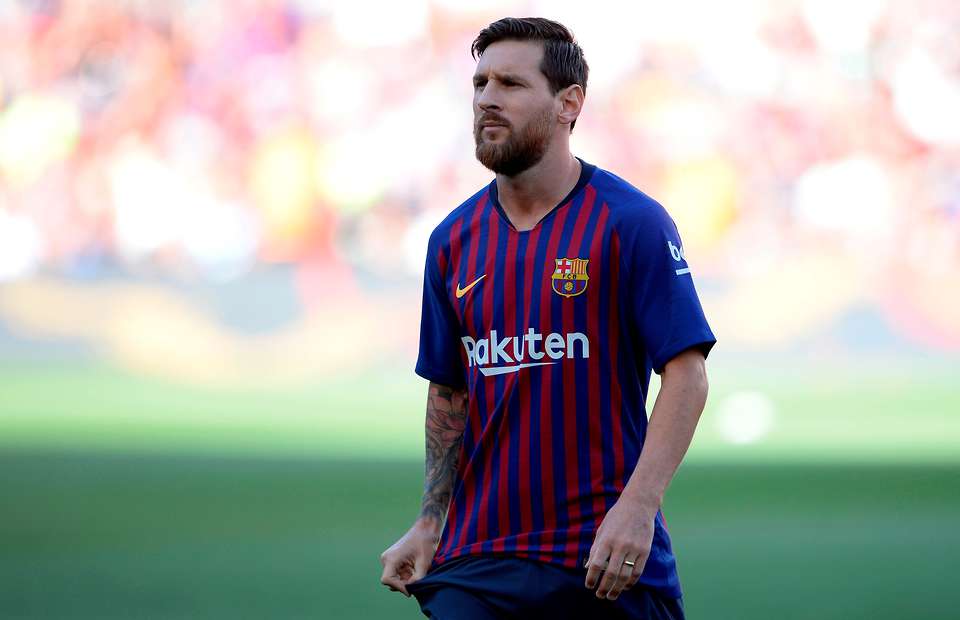 FC Barcelona skipper Lionel Messi has now called for a shift in the focus for his side after Real Madrid were crowned the champions of the La Liga for the 34th time in history.

Messi has now asked his men to now eye on the upcoming Champions trophy starting from next month. Barcelona has already qualified in the European league, along with the reigning champions Real Madrid.


“There is obviously room for improvement and we need to start thinking about the Champions League. We all want to win it. But we need to be self-critical, improve a lot, and change a lot. I hope we get it all done in time,” Messi was quoted as saying on the club’s official website.

Messi stressed on playing as an improved side when the side competes in the Champions League. He emphasized on regrouping as the side has been ‘very irregular team’ in the entire 2019-2020 season.

Barcelona skipper was really distressed after the loss against Osasuna as he was the only scorer of his side in the game and no other player was able to score at least to inflict a draw.

“This game reflects what we’ve been like all season. A very irregular team that lets its head drop too easily. We gifted the first half to an Osasuna team that overpowered us. In the second half, we were better, but it wasn’t enough,” he said.

Barcelona will not meet Alaves in its last La Liga game of the season at the Mendizorroza Stadium on Monday.