Manchester United Player Juan Mata Said that winning the football world cup for Spain was the best relieving moment of his life. If we talk about what happened in the finals than Spain Defeated Netherlands by 1-0 where “Andre Iniesta” scored the only goal for Spain. 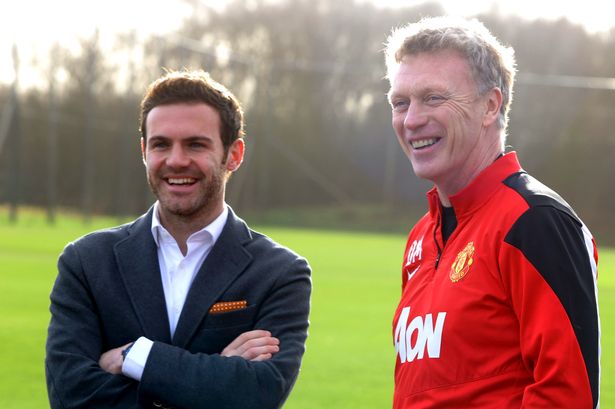 The only goal in the game came in the 116th minute. Mata said that he was waiting for the time when the match was about to close and when the referee announced that the time was over “There was an explosion of happiness”.

We were so aware in that match as there was plenty of moments where we all were aware right from the time Iniesta scored the goal and then we were checking whether the goal was onside or offside and then the goal happened and we were just waiting for the final whistle and once the bristle blows I cannot tell you how we felt at that moment as it was a big moment for us and our country as Spain didn’t lift the world cup before then. For any football player winning a world is always a number one priority because that is why you play for.

However, Mata has been part of the team that won the Champions League and Europa League but winning a world cup is always on the top. There is nothing that can beat this feeling.

It was a big thing for Spain as it was there first world cup and these moments are the barriers that you need to break as a player and as a team as these world cup victories inspire next generation of players so much that they take up the sport and start playing it professionally so that they can emulate their heroes at that big level.