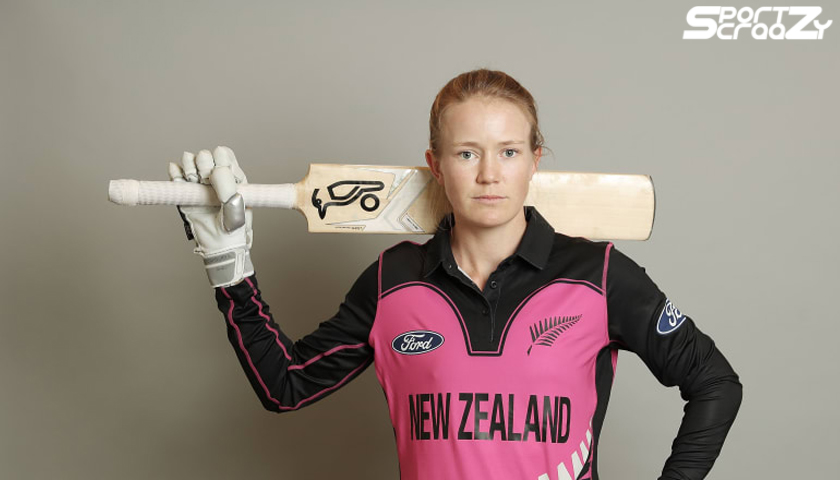 Maddy Green is a batting all-rounder who plays for the white herns, she bats in the middle order for the team. She is one of those players who when given an opportunity to bat higher in the batting lineup can take away the game from the oppositions on her own. She has done it in the past, her first hundred came when she batted at number 3 for the New Zealand women’s team.

Maddy Green was born on 2o October 1992 in Auckland. She made a name for herself in the domestic circuit at a young age and as a result, she got her international call at the age of just 19 years. Green made her international debut in 2012. She was a highly promising young talent during her teenage but it took her time before she properly announced herself at the international stage. One of the reasons was the fact that she played lower down the order due to the depth and number of all-rounders in the white herns team.

Six years post her debut for New Zealand she showcased her stroke playing ability and made a mark on the international stage. She scored an outstanding hundred in only 62 balls and helped New Zealand post a record total of 490 for 4 against Ireland in Dublin. This was the first time she had gone past the fifty marks at the international stage and this was the first time she was batting at No.3 for New Zealand. She went on to smash 121 off only 77 balls in a record 346-run win for the white herns.

Green is a tall, agile and composed batting allrounder. She bats lower down the order for the New Zealand team due to them having lots of all-rounders. The New Zealand team is full of bits and pieces cricketer that is why fitting in an all-rounder in the team is a tough task. She can bowl decent off-brakes. she is not just a powerful batsman and of spinner but she is a three-dimensional player who gives in a lot to the fielding unit. she is also shown her captaincy skills white Zealand Auckland to victory in the 2017-18 domestic one-day competition. she was also named as the best batsman of the year for what she did with the bat for the Auckland Hearts in that very season. she also went on to lead the New Zealand 11 side against West Indies a warm-up match in Lincoln.

Since she is batting lower down the other and had not performed to her ability she got her ODI debut two years later than the T20 debut which she got in 2012 against Australia. She was picked for the 2014 world T20 in Bangladesh lost out on the next edition which was played in India in 2016. She made her come back under the captaincy of Leigh Kasperek. 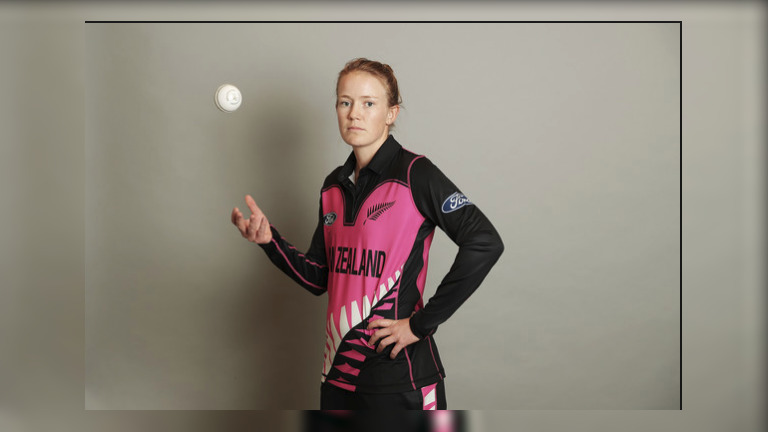 Maddy Green made her T20 debut on 1 February 2012 against Australia.

In ODI’s she has played 29 matches for the white herns in which she has managed to score 453 runs at an average of 18. 87. She has a century and a half-century to her name. She has a high score of 122. She has picked up one wicket in ODI’s and has an economy of 6.16.

When it comes to the shorter format of the game she has played 41 matches for New Zealand women’s cricket team and has managed to score 242 runs at an average of 10.08. In T20I’s she hasn’t yet picked up a wicket and has an economy of 7.

When it comes to the women’s Big bash League she has played 16 matches in which years manage to score 309 runs and has a high score of 56.