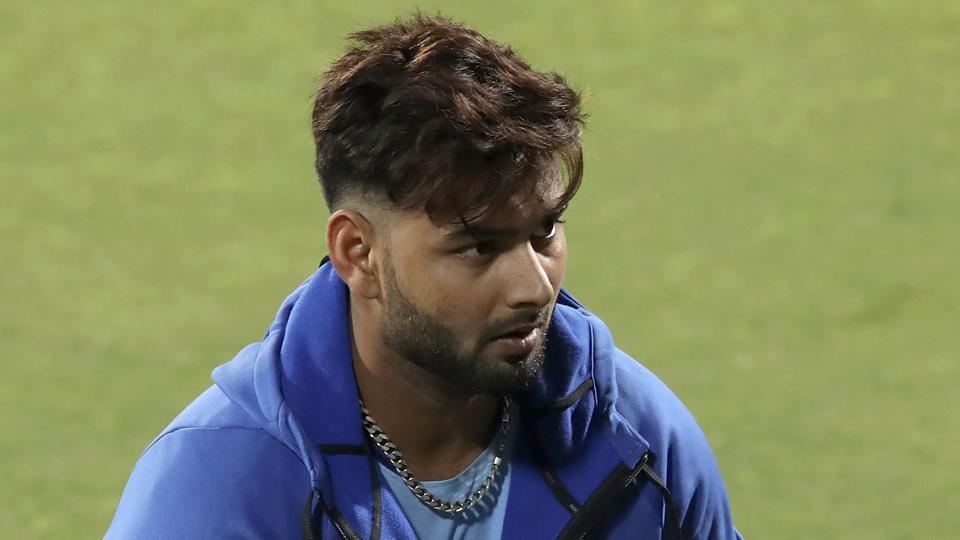 India’s wicketkeeper-batsman Rishabh Pant should be heavily criticized for what he has done with the willow in three matches that India has played against England and talking about the recent match held at Leeds were three lions defeated visitors by an innings and 76 runs and his dismal performance with batting is not justifiable. 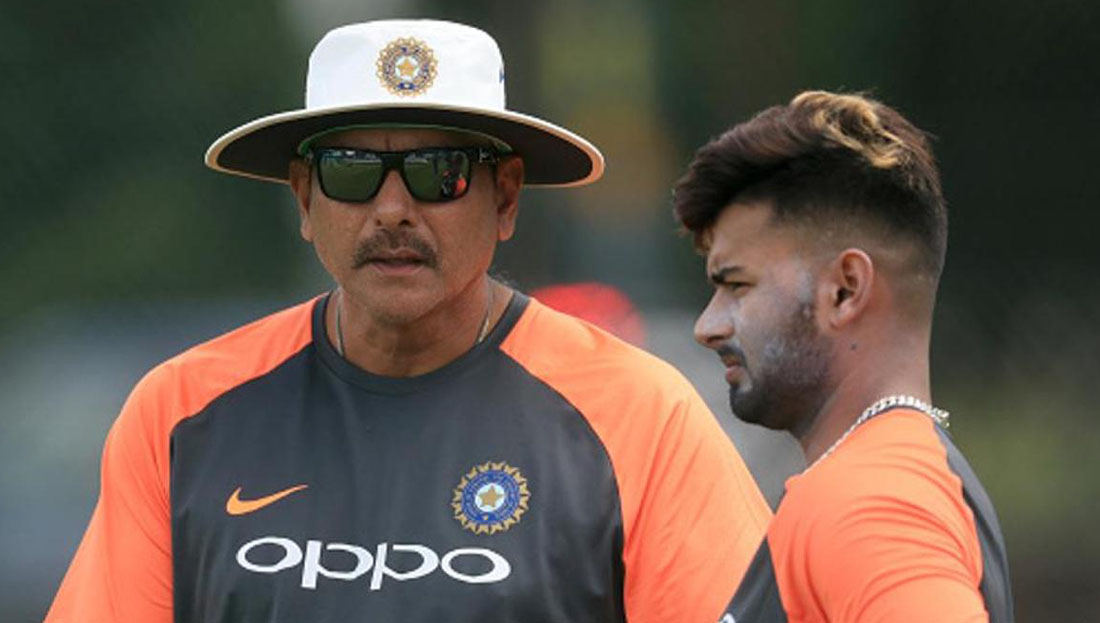 All eyes are raised on middle-order batsman Pujara, Kohli, and Rahane but Pujara and Kohli have scored 91 and 55 runs in the second innings at Leeds but the one who is quickly escaping from the situation is Rishabh Pant and the question should be asked to the swashbuckling middle-order batsman who is coming to bat at 6th Position were in the batsman like Ganguly used to play for India but Pant scoring 2 and 1 runs in both the innings in 3rd Test and playing because of one heroic inning of Gabba is seriously not justified.

England win the third #ENGvIND Test at Headingley & level the series 1-1 against #TeamIndia.

We will look to bounce back in the fourth Test, starting September 2.

The way he is playing in England and his aggressive style and slogging every ball for six is not something which will work for Men in Blue in the future it is very important that the batting coach and others senior batsmen should talk to Pant on how he has to approach his game.

Rishabh Pant has to quickly learn from his mistakes and show some grit and character and come back stronger in the next game against England in a Test match starting from 2nd August 2021.

Team management and batting coach should chalk out some plan on how they have to approach batting in England as the conditions in UK demands patience, grit, and determination from batters and patience to leave balls outside the off-stump. 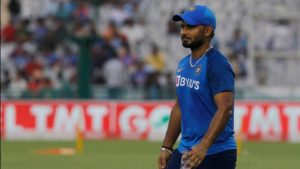 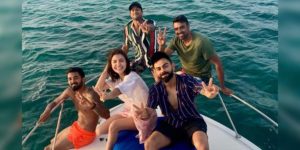