Royal Challengers Bangalore have had a good season until this point in time with seven wins in 12 games. They are cruising towards the playoffs and will look to seal the deal in their upcoming matches as they need only one win in their three games. However, Virat Kohli and co will look to seal the deal at the earliest on Wednesday. Royal Challengers Bangalore are up against the table-toppers. Mumbai Indians at Sheikh Zayed Stadium.

Royal Challengers Bangalore are on the back of a defeat against Chennai Super Kings in their previous game. The team was completely outfoxed in all the departments. Batting first Royal Challengers Bangalore posted a below-par total on the easy batting track. Even in the bowling, Chennai Super Kings made merry of the batting powerplay while chasing the target. The star in their previous game, Mohammad Siraj went for runs which made life more difficult for RCB.


Before they lock their horns with Mumbai Indians, Royal Challengers Bangalore have plenty of concerns. Their opening pair is not exploding and are opting to go slow in the powerplay. Also, the injury to Navdeep Saini has cast doubts on his appearance against Mumbai Indians. There might be some tweaks before they take on MI on Wednesday.

Here are the top three picks for Royal Challengers Bangalore if they are to qualify for the playoffs at Sheikh Zayed Stadium:

Out of the seven victories in the ongoing edition of the Indian Premier League, AB de Villiers has played a big role in more than 2-3 games. He has taken his side from sub-par total to par score or chased down the humongous target. The South African international has the ability to hit fine shots even against the best and will be one of the top three picks for Royal Challengers Bangalore against Mumbai Indians.

In the previous meet between the sides in 2020, AB de Villiers played a swashbuckling inning against the Mumbai based outfit which took Royal Challengers Bangalore’s score above 200. Captain Kohli will expect the same type of innings from his star player on Wednesday. 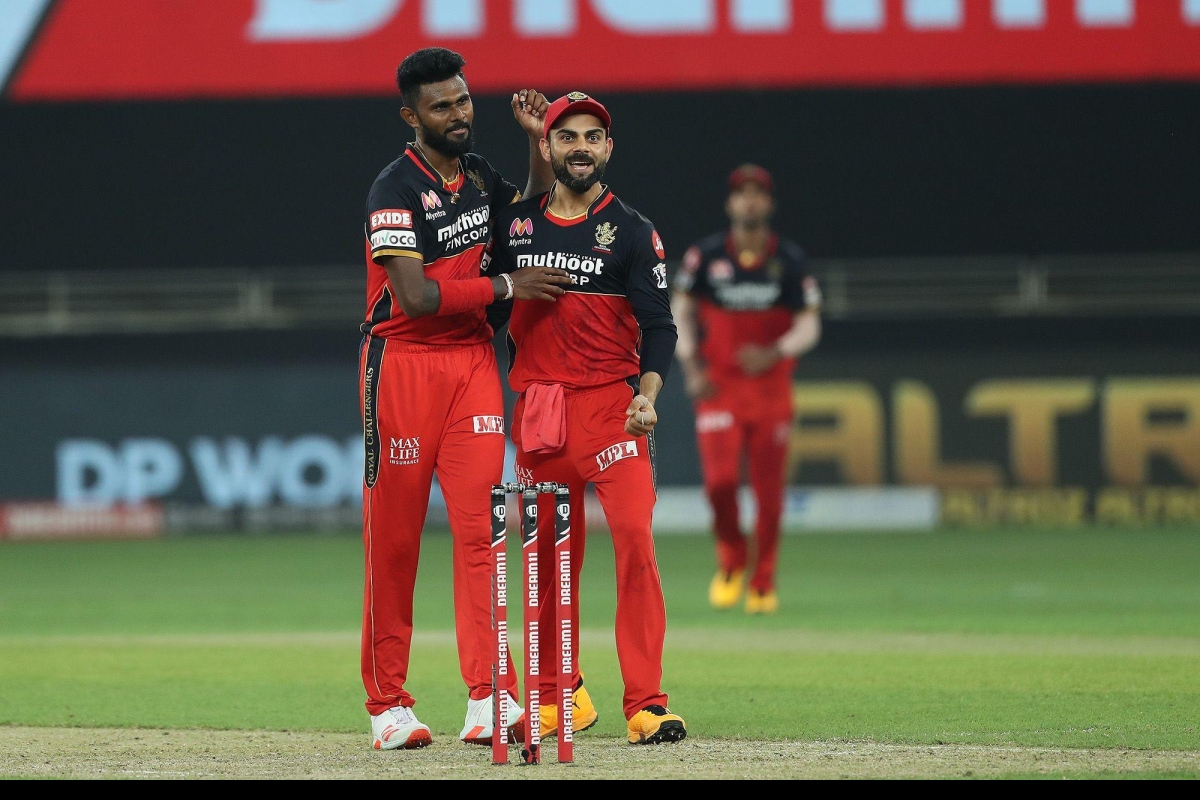 In the presence of Chris Morris and Navdeep Saini, Isuru Udana’s contributions have gone under the radar. The left-arm pacer was dropped against Chennai Super Kings and it cost RCB the game. His ability to bowl variations is under-rated and has caused trouble to the batsmen in the recent past.

When the sides met last time, Isuru Udana claimed the wicket of Ishan Kishan in the final over who almost took away the game from RCB’s hands. With Navdeep Saini injured, Royal Challengers Bangalore might bring in the experienced Udana back into the side who will be one of the top three picks for RCB on Wednesday. 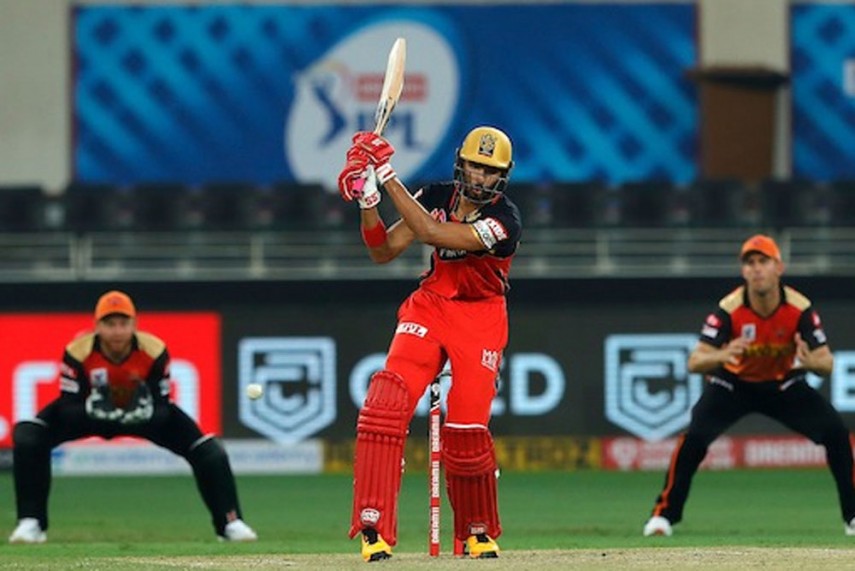 After having a great start to the league with a well-paced fifty, Devdutt Padikkal raked two more half-centuries to his name. However, the player seems to have gone off the track. The player has failed to get going in the powerplay which has reduced the team’s score in the end. However, the player will be one of the top three picks of Royal Challengers Bangalore owing to his previous performance against Mumbai Indians on Wednesday.