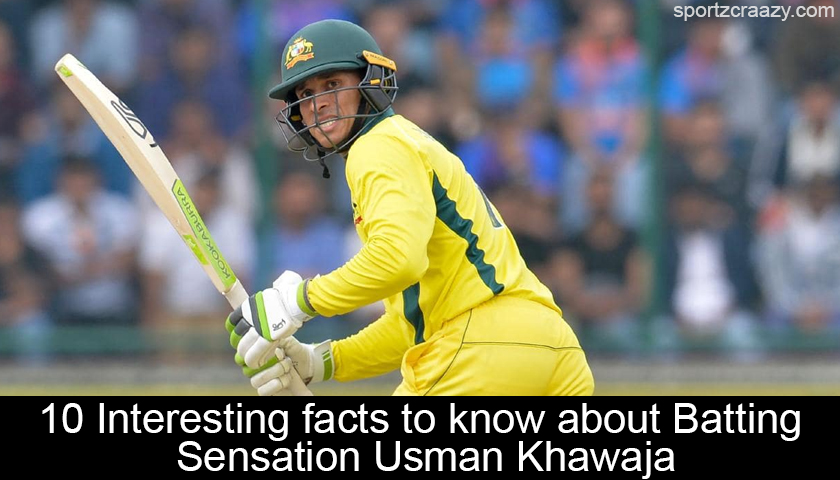 Before the recent Indo-Australia series Usman Khawaja was considered just another mediocre Australian batsman among Indian diaspora struggling to secure his place in the team, but post series he has evolved into a nightmare for the bowlers and an outstanding to watch out during the Cricket World Cup 2019.

In the recent series he scored 383 runs in 5 ODI’s at an average of 76.6, which includes 2 electrifying hundreds and 2 scintillating fifties. No Indian fan can forget Usman Khawaja match winning hundred in the 5th ODI, when the southpaw won the match single-handedly for the team.

The more you see him play, the more you become curious to debunk his lifestyle, work ethics and key moments in his life. 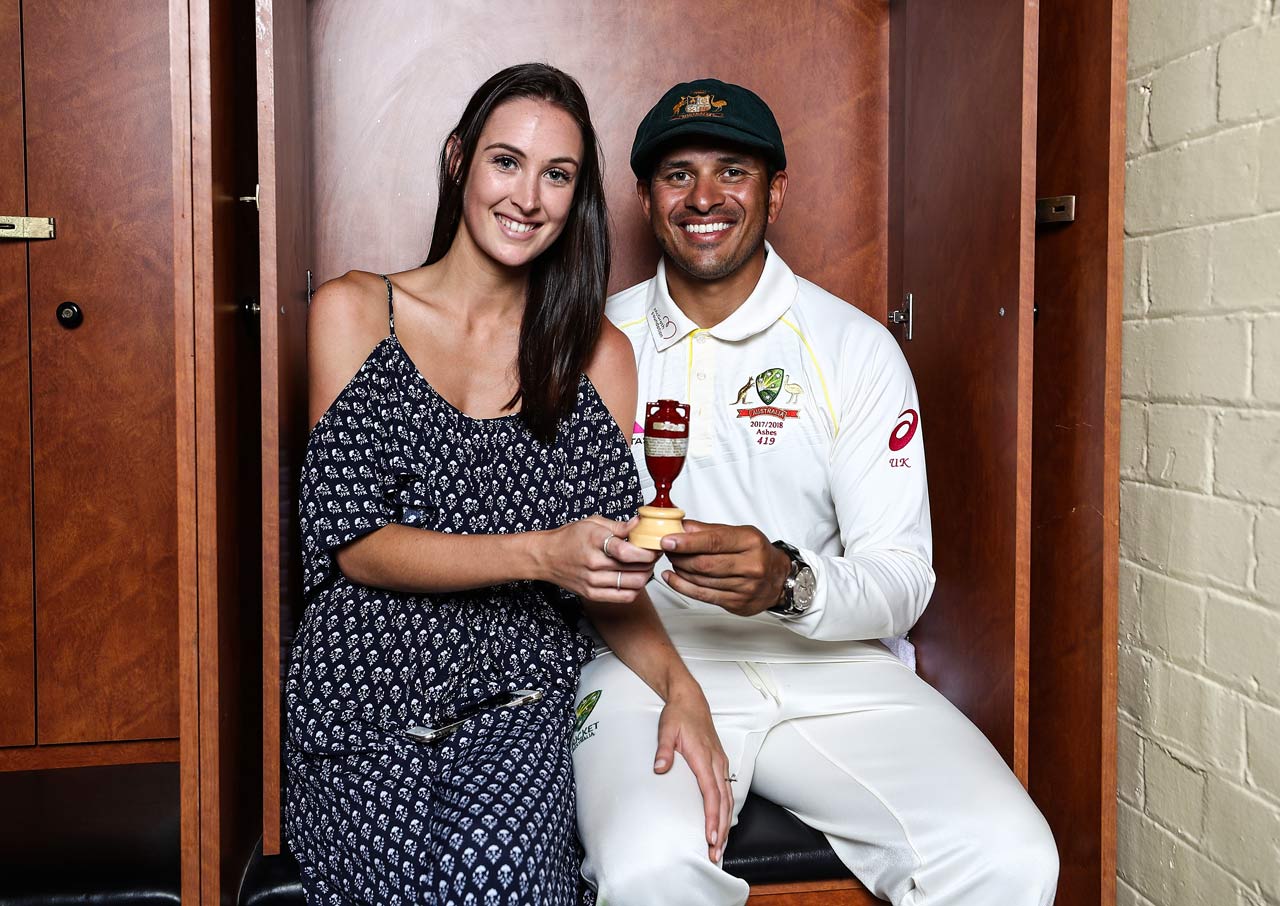 # FACT 1 – Usman Khawaja is the first Muslim cricketer to have played for Australia at the international level.

# FACT 2 – Usman Khawaja made his debut for New South Wales and scored back to back double tons knocking the international doors.

# FACT 3 – Usman Khawaja was born on 8th December 1986 in Islamabad, Pakistan, but later his family shifted to New South Wales.

# FACT 4 – Apart from being a cricketer, he is also a commercial pilot. When young ones run after getting their driving license made, he got his commercial pilot license at a tender age.

# FACT 5 – Usman Khawaja has been awarded Player of the Australia Under 19 championship in 2005 and also was an essential member of the Under 19 Cricket World Cup in Sri Lanka.

# FACT 6 – Usman Khawaja is a music lover and a lead guitarist. In his free time he loves watching movies. He has a sublime love for Golf and is the ambassador of Brisbane Golf club.

# FACT 7 – He made his international debut on 22nd June 2010 against Pakistan in a two test series against England.

# FACT 9 – He is the first ever batsmen to score a test century in a day night test match in Australia.

# FACT 10 – During the 2012-13 Border Gavaskar series in 2013 Usman Khawaja was suspended with few more cricketers for breaching team protocols.