Sachin Tendulkar, The greatest batsman of all time, God of Cricket, Little master, Record man, the boy who not only broke the window glasses but records too. Yes, there is hardly anything about Tendulkar that has gone unnoticed, but still, there is a lot of gun powder left in the Tendulkar carnival. Some Coolest Facts of Sachin Tendulkar 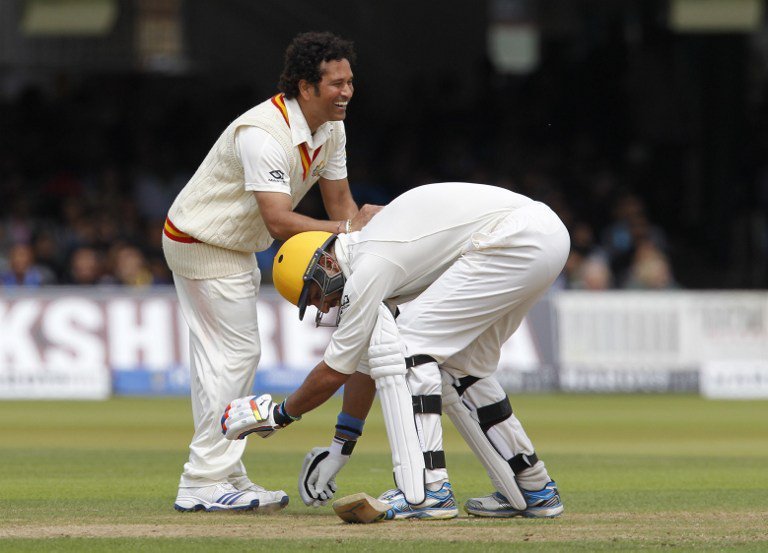