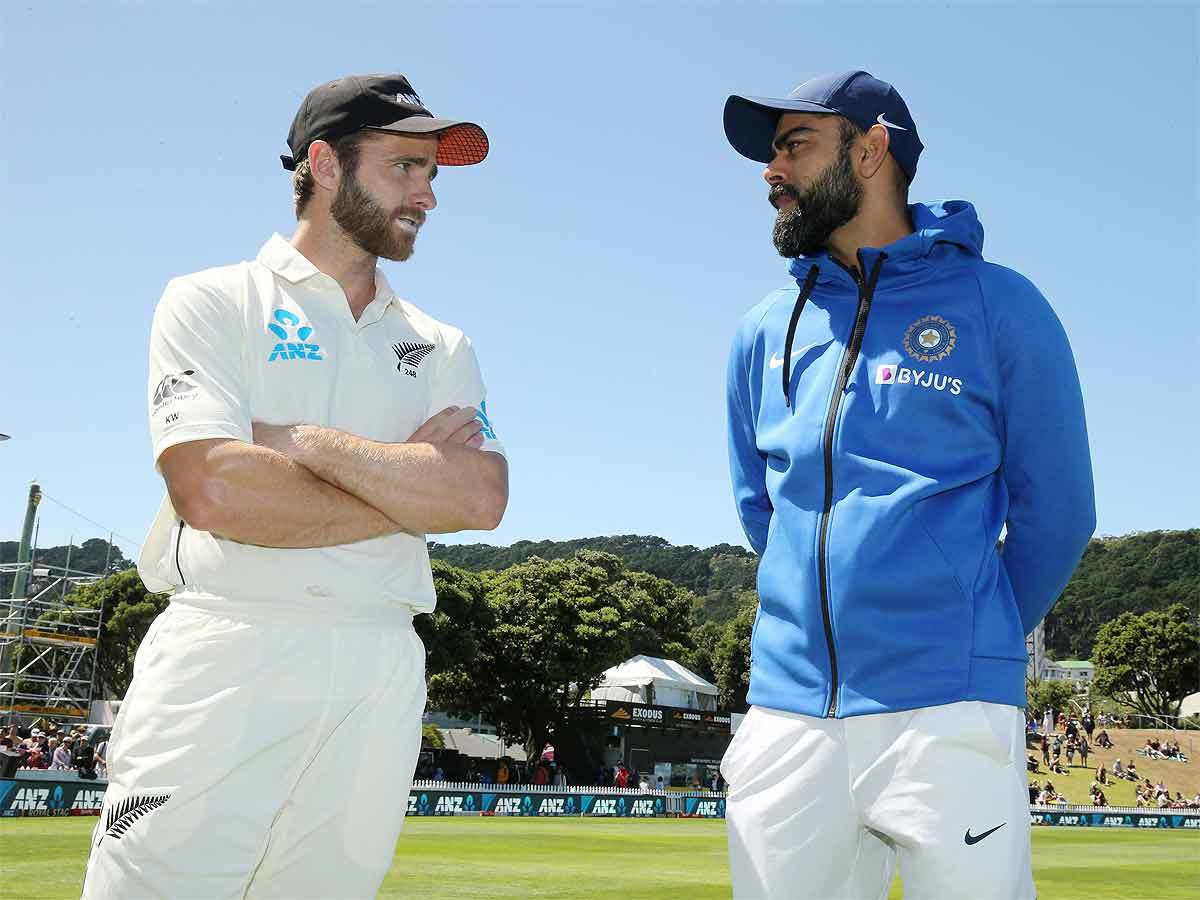 It seems that all the mind games from the experts of India and New Zealand have already started and the latest to join the bandwagon is none other than Kiwi Speedster Shane Bond who stated that If New Zealand wins the toss all they need to do is to bowl first and in that case, they hold the strong chance of dismissing India Cheaply in WTC final which is all set to start from June 18th, 2021 in Southampton.

He also predicted that Blackcaps will go ahead with five fast bowlers whereas India will be marching ahead with two spinners and three pacers in the upcoming marquee event.

“I think New Zealand are going to win based on the Game practice they had against England recently which will have a massive effect. I think India has a balanced attack and they will be going ahead with two spinners and three fast bowlers. The only thing which New Zealand has to do after winning the toss is to bat first and choose to bowl first and in that case, they will have a strong chance to beat opponents cheaply” Bond said as quoted by Rediff.com.

“After what they accomplished in Australia with all the injuries. They are the team that can achieve the impossible” Bishop said.

Meanwhile, New Zealand will be playing WTC final after defeating England in a 2 match series by 1-0 in the English background will certainly have an edge over India.