England’s fast bowler Tim Bresnan recently revealed that he along with umpire Rod Tucker received death threats after dismissing Sachin Tendulkar and also denying him of his 100th International century. Sachin was batting 91 and he was close to achieving the rare milestone.

Bresnan described things in detail on a video podcast where said “This ball, it was probably missing leg anyway, and umpire Hill (Tucker), Aussie lad, shot him out. He was on 80-odd as well [91], definitely going to get it (his century). We win the series and go to number one in the world,”.

He further added that “We both got death threats, me and this umpire, we got death threats for ages after. I got them on Twitter and he had people writing to him to his home address and stuff, getting proper death threats going — ‘How dare you give him out? It was a missing leg,”.

As Bresnan said that Umpire Tucker has to step up his security due to death threats. We met a few months ago and he talked about security step-up issues where he told me that  “I caught up with him a few months later and he was like, ‘Mate, I’ve had to get a security guard and stuff.’ “

However, Tendulkar had to wait for one more year before he finally reached his 100th International century which he got against Bangladesh.

Taking about his dedication and commitment for the game he scored 51 centuries in Test and 49 centuries in ODI as also he amassed 18,426 runs in ODI and 15,921 runs in Test.

He is the only player in the history of Cricket who has played 200 International Test Matches. Tendulkar represented India for 24 years and was also a member of the 2011 World Cup Winning squad which was led by Captain Cool MS Dhoni. 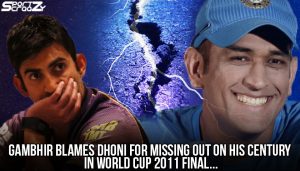 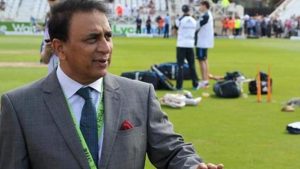 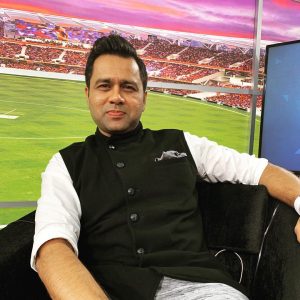 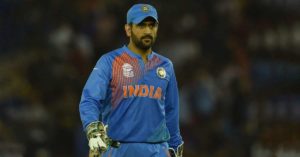