Neymar limped off injured during the recently concluded clash againt Caen but still Paris Saint German by 1-0 in the second tier in the round of 64 on Wednesday.

The Brazil star was taken out from the field in the 54th minute of the game when he clutched his left knee and went on the ground. 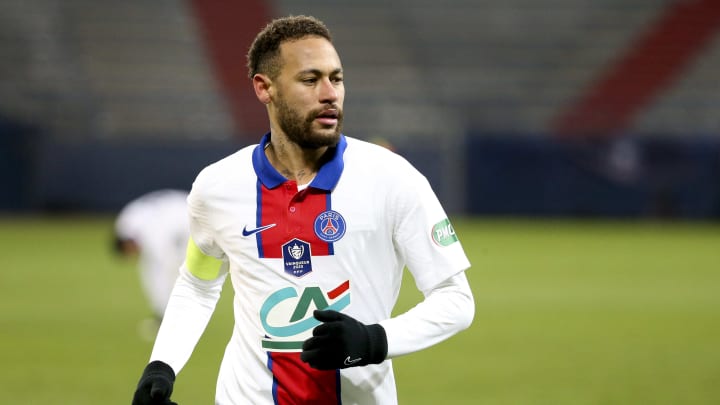 “It’s difficult to say right now if he will be available against Barcelona. We’ll see tomorrow (Thursday) with the doctor,” Pochettino said. “It’s difficult to talk about his condition without having more information.”

PSG is already suffering with an injury of winger Angel De Maria who injured his thigh last Sunday against Marseille.

Kaen had good chance of equalising near the end when substitute player Caleb Zady Sery dragged his shot wide.