Former Pakistan cricketer Zaheer Abbas has expressed his admiration for India opener Rohit Sharma, saying that he does not even move from his television screen whenever Rohit is batting. The legendary cricketer said he is a huge fan of Rohit’s batting technique. 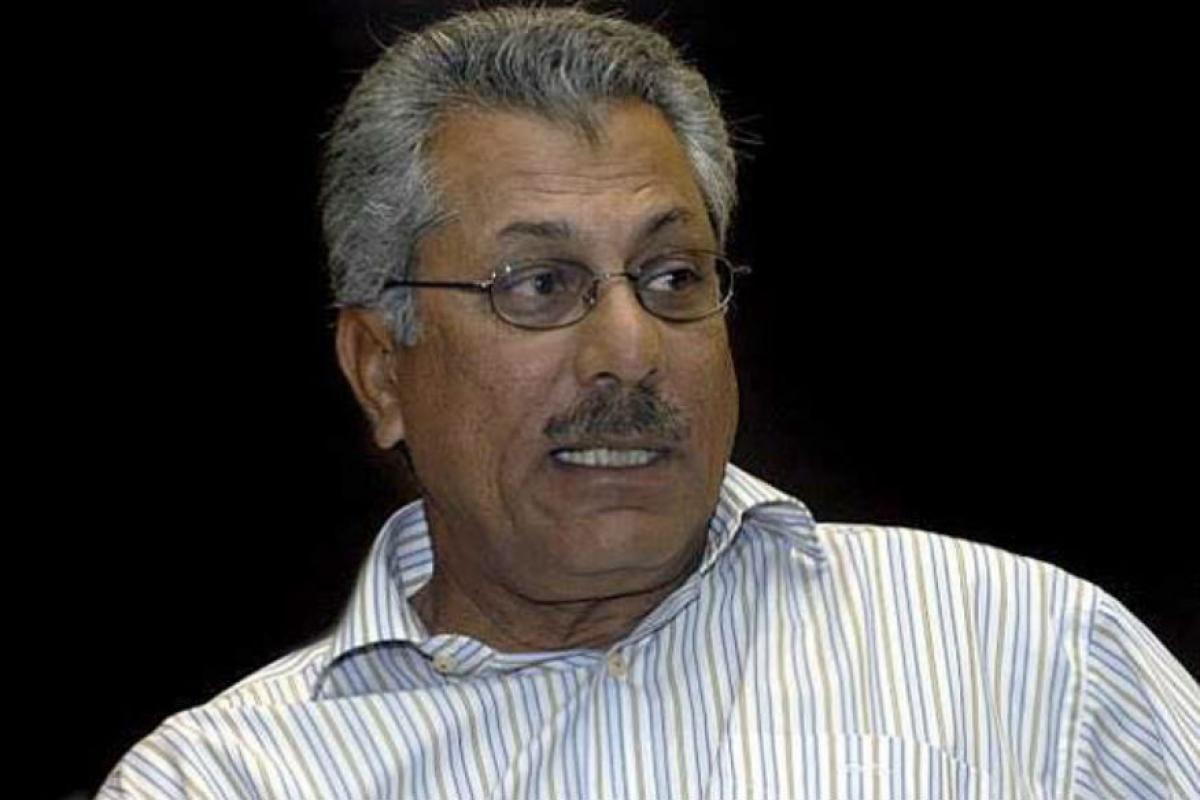 ‘I don’t move from the television screen when he (Rohit) is batting. His batting gives me real satisfaction and watching him play is pure bliss,‘ admitted Zaheer Abbas in an interview to PTI.

‘I admire the way he creates a shot and plays where he wants to. He picks up the ball very early and that is special,’ he added.

Rohit was India’s best performer in ODIs in the year recently gone by. He scored most international runs as an opener in a calendar year, a record which was previously held by Sanath Jayasuriya. In the World Cup, he finished as the top run-scorer while scoring a record five centuries. I admire Rohit because I enjoy his batting and when I am watching him bat people in my house asking what about Virat Kohli, and I tell them ‘look I am not saying Kohli is less’. Kohli is Kohli. Let me put it this way, I get satisfaction watching them both bat,‘ said the former Pakistan cricketer.

Last year was special for Rohit in the longest format too – a format that hasn’t been kind to him always. Rohit was promoted as a Test opener against South Africa and ended up scoring a century and a double century each.