Home » Football » Football News : All you should know about the first ever “White Card” shown in Portugal 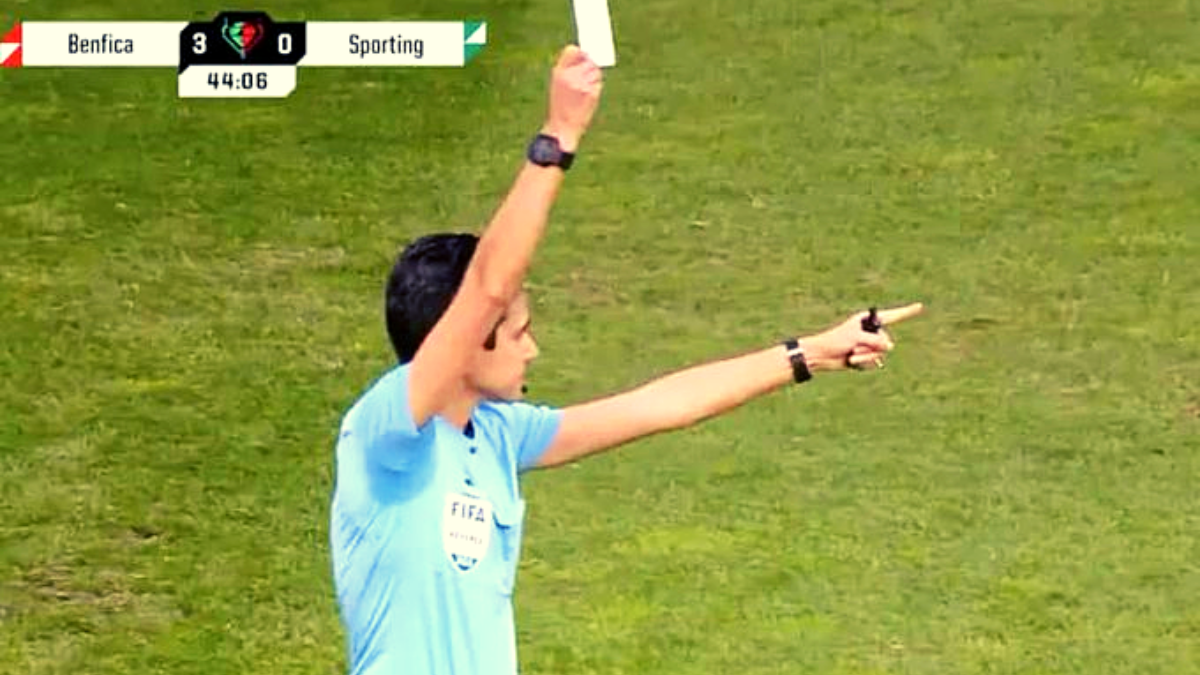 In a recent development during a football match in Portugal, for the first time in history of football, a White card was shown. We all know of the Warning card – Yellow and the card which provides the marching orders – Red, but what is this White card all about?

It happened when the Women’s Benfica and Sporting Lisbon were facing off in a cup match quarter-final. Portuguese referee Catarina Campos showed a white card and the move was hugely supported by the crowd.

While the match was in action, a fan in the stands fell sick and needed immediate medical support. As a result, a medical was sent to the stands to help the fan. The referee then showed a White card in appreciation to the Medics.

REF SHOWS WHITE CARD ⬜️🇵🇹 Referee issues white card to Benfica and Sporting medical staffs after both ran to aid of a fan who had fainted in the stands during a Portuguese Women's Cup match. White cards are used in Portugal to praise acts of fair play.pic.twitter.com/JsJAGn9H0j

The new Portuguese national plan for ethics, a white card is shown to acknowledge the fair play acts. 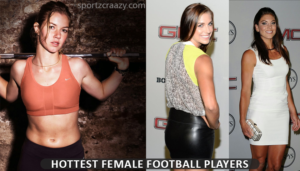 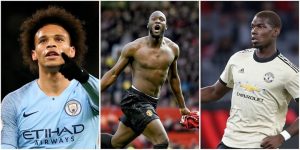 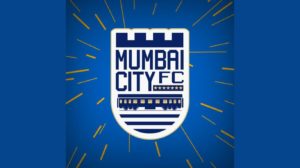 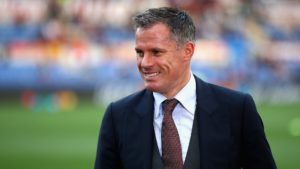 Jamie Carragher reveals why did he quit football at aged 35
Join us: