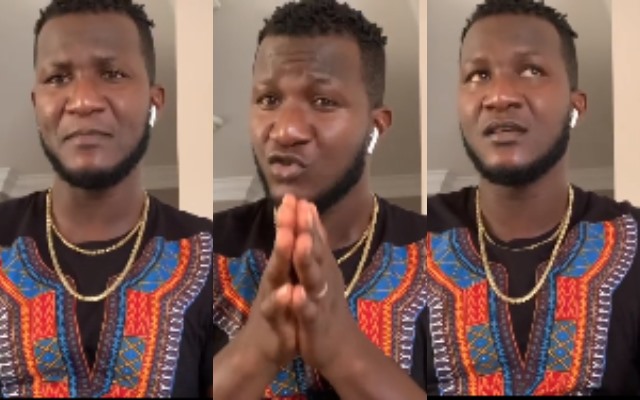 Darren Sammy shook the entire Indian cricketing fraternity after claiming that Indian cricketer called him “Kalu” during his stint with Sunrisers Hyderabad in the cash-rich Indian Premier League. Sammy while playing for SRH never got to know the meaning of ‘Kalu’ and he realized that later that it was a word used to mock black people.

On Sunday the former West Indies Cricketer through his Instagram post said he demands an apology from his ex SRH teammate who mocked him. This word was used to boost the morale of the team as whenever this word was spoken everybody else laughed. He is not the only one at the receiving end Thisara Perera was mocked too.

His ex-teammates of SRH  like Irfan Pathan, Pervez Rasool, Parthiv Patel stated that there was no racial abuse during their stint with Darren Sammy. As far as they are concerned the atmosphere in the dressing room is jovial and lively and there was no controversy like this happened.

Sammy’s Instagram post stated “Knowledge is power. So recently I discovered a word that I was being called was not what it meant I need some answers. So before I start calling out names I need these individuals to reach out and please tell me there’s another meaning to that word and when I was being called it, it was all in love.”

As Far his IPL stint is concerned that he played for SRH in 2013 and then went on to play for other franchises like RCB and KXIP.

He played 22 matches in the IPL and picked up 11 wickets at a strike rate of 122.41 and scored 295 runs for the respective franchise he has played till date.

We have to see whether this allegation is true or not and if it is true whether the concerned player will come with an apology or SRH management comes up with any statement. 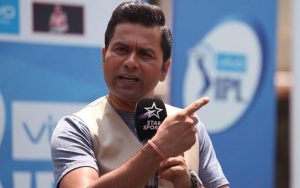 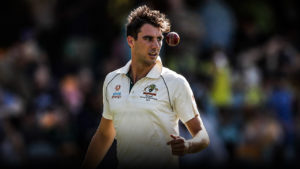 “Franchise is looking forward to the IPL, hoping it will be held at some stage”- Pat Cummins 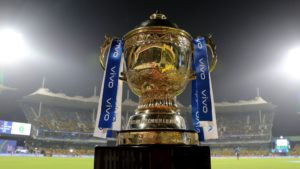 BCCI to review all the Chinese deals in an IPL governing council meeting that will be held soon
Join us: