Neymar Jr is one of the best footballers in the world and when he was playing for Barcelona along with the Messi with their playing style brought a lot of laurels for the club. 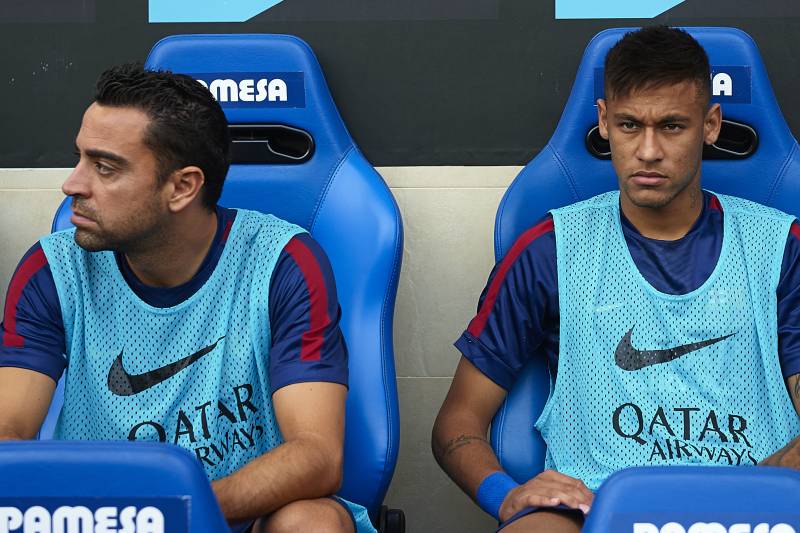 Former Footballer Xavi is hopeful that Neymar Jr will return soon to Barcelona again. Xavi was having an Instagram chat with ex-Barca forward Samuel Eto where he said “Footballing wise he is among the top five players who are playing the game currently” and I am Barcelona fan and want all the top player to play for that club only”.


With his four years stint with Barcelona, he went to Paris Saint-German in 2017. Xavi also expressed his wish to coach Barcelona after some years as he said that “It will be my honour to coach the club in future”.

“As I have said this numerous times I will say that again Coaching for Barcelona is a dream but I want to join this club with some sort of experience in coaching so that when I come in the actual leadership role I can make the difference for sure.”