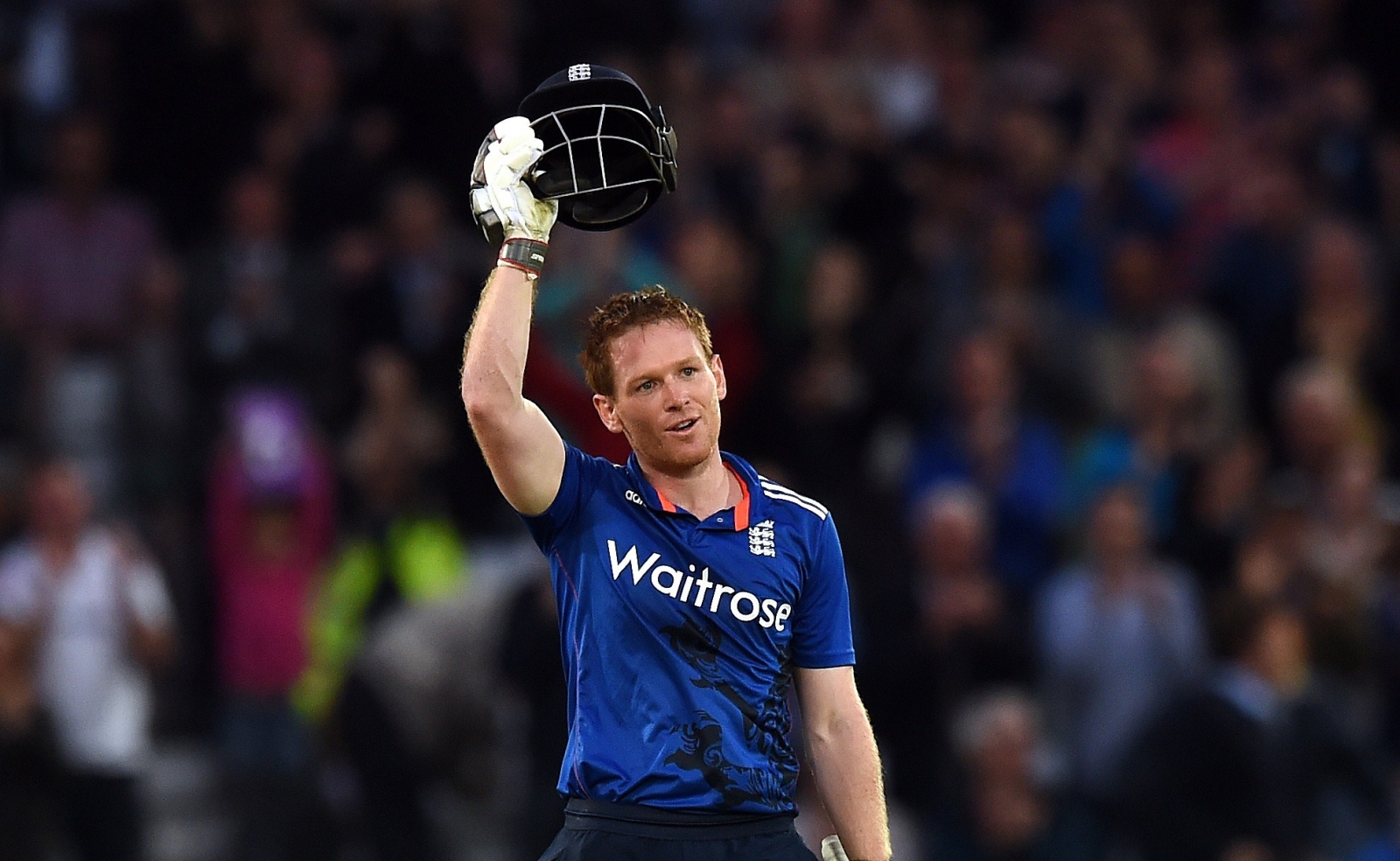 With only two months left for the T20 World cup to start which will be scheduled in UAE  the usual favorites who are expected to reach the semifinal of the marquee event will be England, India, West Indies, and New Zealand.  Taking about three lions under the captaincy white-ball skipper Eoin Morgan has been phenomenal as they are currently placed at the number 1 position in T20 International rankings. 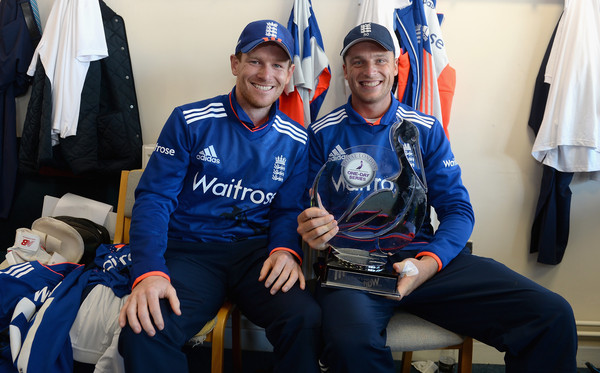 England recently shuffled lot of players in recently concluded three T20 International matches against Pakistan which they won by 2-1 in order to find right combination for the playing X1 ahead of T20 World 2021.

English skipper Eoin Morgan said playing X1 for every T20 World cup match will be selected based on the conditions in UAE as it is a far fetch thing so we will be taking one game at a time.

“We want as many options as possible. We are continually monitoring different guys. There are certain players we look at that that could have avenues in guys that do things differently, left-armers, guys that bowl at pace or have a huge impact on the game, predominantly hit boundaries with the bat. There is still opportunities for guys to do that in the Hundred, and have an outside chance,” said Morgan as quoted by ESPNcricinfo.

Putting his experience of playing in UAE, he pointed out that spinners shouldn’t probably get an edge over seamers as the venues are used to host a lot of games.

“Having played in the UAE recently at the time of year that the World Cup is going to take place, the ball actually didn’t turn a great deal. The IPL was played thereafter I can’t remember what tournament when we were there last time around [in 2020] and the wicket was still fine, good, held together really well. The curators there did a great job. I don’t think they will [spin]. They might, but I don’t think they will” he added.

Ireland defeat England by 7 wickets in the last over thriller! 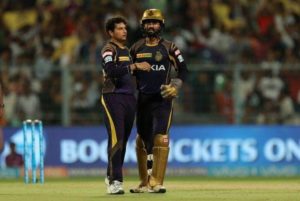 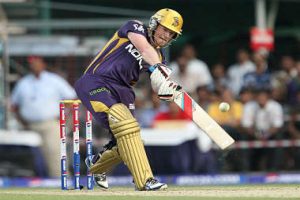 IPL 2020: Eoin Morgan names two big threats for KKR ahead of the game against Rajasthan Royals 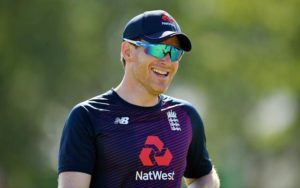 Eoin Morgan: The final match of the ongoing T20 series will be the closest thing to a World Cup final
Join us: