Indian skipper Virat Kohli extended his prayers for all those who have been affected by this cyclone Amphan in the state of West Bengal and Orissa. 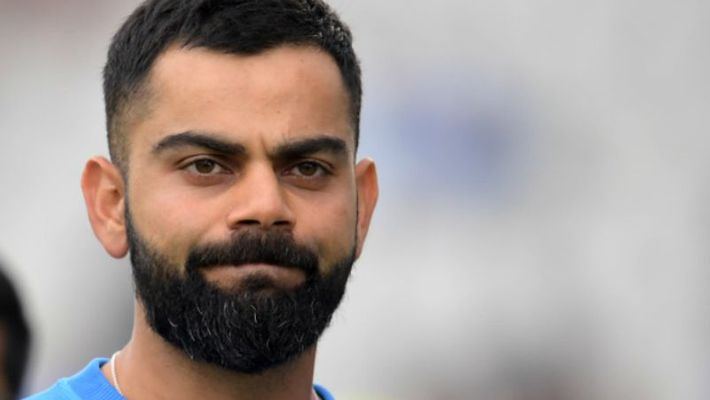 Virat Kohli wrote on his official twitter handle “My thoughts and prayers go out to everyone affected by #CycloneAmphan in Orissa and West Bengal. May God protect everyone out there and hope things get better soon Folded Hands #PrayForWestBengal”.

My thoughts and prayers go out to everyone affected by #CycloneAmphan in Odisha and West Bengal. May God protect everyone out there and hope things get better soon. 🙏#PrayForWestBengal

The coastal regions of Orissa and West Bengal were affected on May 20 due to Cyclone Amphan. The storm Amphan has now moved towards the northeastwards at the speed of 27 kms per hour during the past six hours and it will further weaken into a cyclonic storm and lay centred over Bangladesh as it was clarified by Indian Metrological Department.

Due to the strong winds and rains, streets of Kolkata have been badly impacted due to the waterlogging, trees uprooted, and houses damaged due to strong winds as Amphan crossed West Bengal-Bangladesh coast located between Digha and Hatiya islands.

Also, the state government of Orissa and West Bengal should be credited as they took action as early as possible and due to which they have saved numerous lives to a great extent.