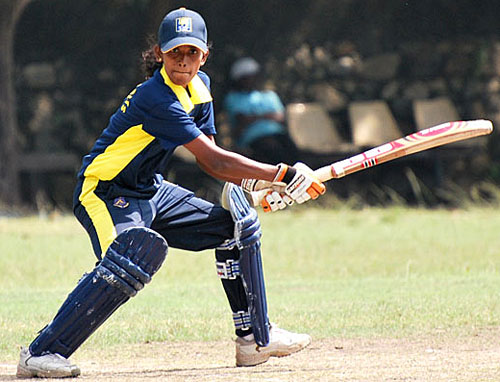 Udeshika Prabodhani is a Sri Lankan cricketer who represents Sri Lanka in international cricket. She is a right-handed batsman and left-arm medium. She has been also included in the Sri Lankan Women cricket squad for the ICC Women’s T20 World Cup 2020.

Udeshika Prabodhani was born on 20 September 1985 in Darga Town, Sri Lanka. She is a left-arm medium bowler. She is one of the experienced players in this side. She has completed the graduation from her hometown Darga Town.

Udeshika Prabodhani made her WODI debut for Sri Lanka way back in 2009 against Pakistan. Since then she has been a regular player of the team. She was included in the T20I series as well and she made her WT20I debut against Pakistan in June 2009. Her best T20I figure is 16-3. 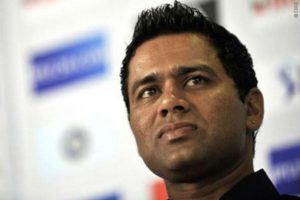 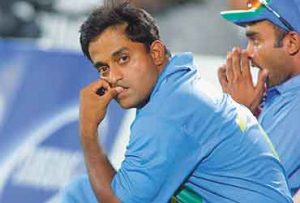 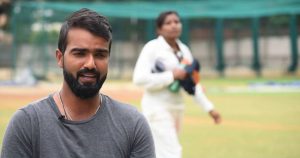 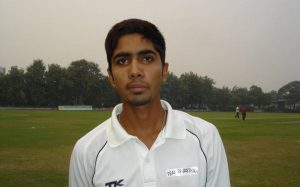