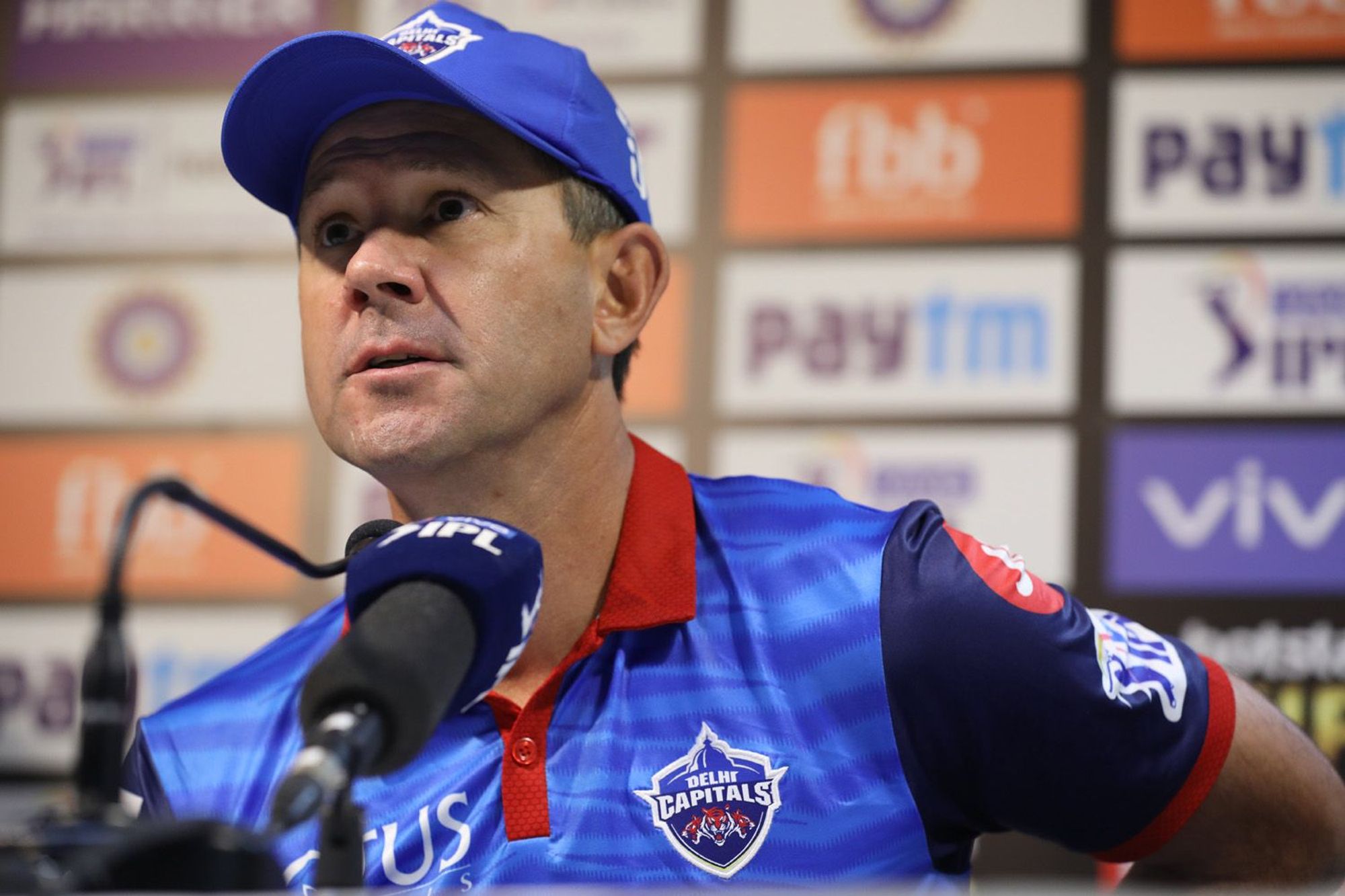 Delhi Capitals coach and former world cup winning skipper Ricky Ponting  has made his intentions very clear right from the onset of this year IPL that he is here to win the IPL trophy for the Delhi based franchise.

His statement holds true in the ongoing season as they were runner up last year under the leadership of Shreyas Iyer who will be missing the full IPL this year due to injury.

As they are gearing up to play their first game of IPL 2021 against MS Dhoni led side the mind games have already begun from coach Ponting who said that last year CSK didn’t performed upto their standard it is because of the absence of their prime batsman Suresh Raina who is currently the second highest run getter in IPL trailing behind Virat Kohli.

CSK would not want to remember last year as for the first time in the history of IPL they were unable to qualify for the playoffs.

Ponting added that the squad that CSK has this year is well balanced and strong on paper as compare to the one they have last year. As CSK has purchased all rounder like Moeen Ali who can be handy with both and ball at pressure situations and with Jadeja and Bravo returning back after recovering from injury they will be the side to look out for this year.

“They have been one of the most successful teams in IPL history. They have obviously got a great leader and a great squad of players. They have always managed to play really consistent cricket. Last year they were probably disappointed with the way their season worked out,” Ponting was quoted as saying by India Today.

“I think a lot of it had to do with the fact that Suresh Raina wasn’t there for the entire tournament. He comes back into the squad this year which is almost like a new signing. A great player and a very experienced player that they missed last year

Delhi Capitals will be starting their campaign against Men in Yellow today at Wankhede Stadium in Mumbai and it will be interesting to see how Pant will lead the side against experienced Chennai Super Kings who is aiming for their fourth IPL title this year. 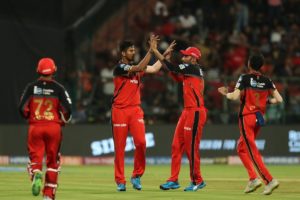 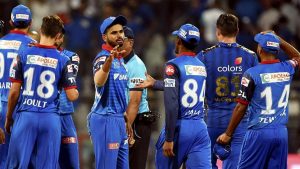 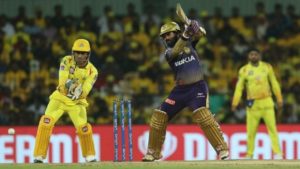 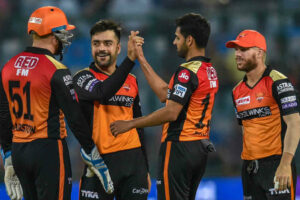