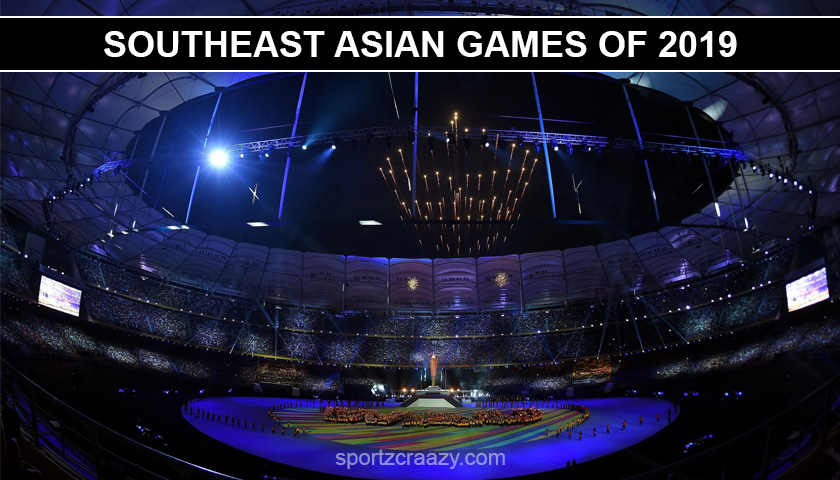 The host city for this tournament is the Philippines, Subic and Clark, and Manila. Around 11 countries will be participating in the 30th Southeast Asian games with the motto as “We win as one”. The closing ceremony will take place on the last day of the tournament that is on the 10th of December 2019. The venues for the tournament are National Athletics Stadium and Philippine Arena. Due to logistical and financial reason reasons the hosting country was changed from Brunei Darussalam to Philippine.

Sports to be Conducted on 2019 Southeast Asian Games 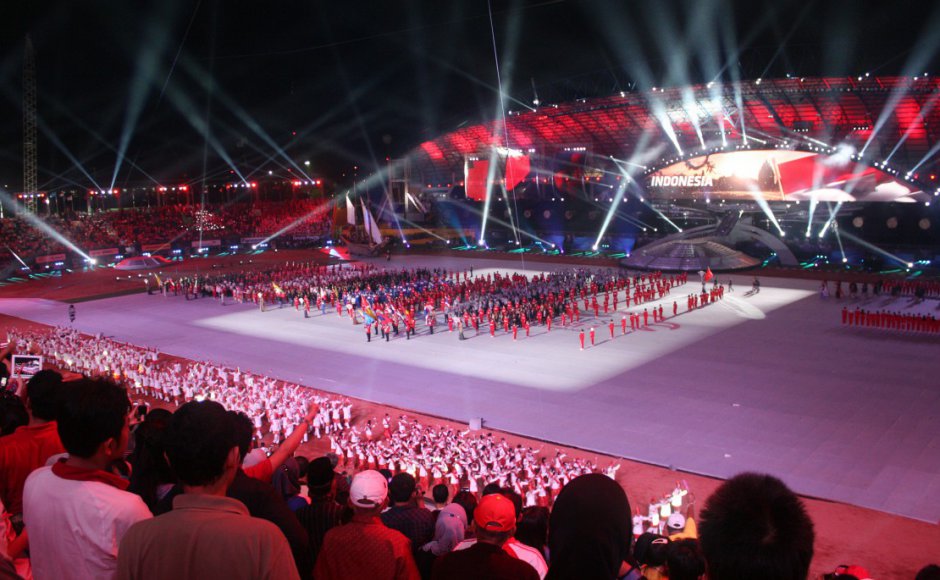 Until the year 2018, the addition of different sports took place according to the NOCs of 13th of June 2018. For instating a particular sport to the list of the tournament, that sport must be played by a minimum of four nations. Later on, the same year that is on 2018, on 30th of September the NOCs of the Southeast Asian Games finalized all these 56 sports that will be played on the 30th Southeast Asian tournament taking place on the Philippines on 2019.

The Southeast Asian tournament of 2019 is organizing the different structure for the games. For the preparation of games, a minimum of 3 meetings must take place. The first meeting took place 16 and 17th of 2018 in Shanghai. The National Sports Association of the Philippines was chosen to be the manager of the competition. So they were given the responsibility of the Southeast Asian Games venue, equipment, and logistics.

There are three hubs which have been designated for the 30th Southeast Asian Games. Clark is the main hub where the construction is still going on. Development is going on the New Clark City’s Sports complex in Capas, Tarlac. Subic, Zambales whereas the third hub is the Metro Manila. The opening ceremony for the Southeast Asian tournament will take place on the Philippine Arena, situated in Bulacan whereas the closing ceremony will take place in the New Clark City. The mansion and Villas for the accommodation of the delegates will be constructed in the New Clark City.

Previously these games were a successful event. Hope this year will also be an entertaining one for the spectators. The channels were live recording will be shown will be announced later before starting of the tournament. Beforehand there was enlisting of a total of 32 games which later changed to 56 games. So the numbers of games are more and the contestant is also more. Hope that we can watch an exciting competition. The Philippines are already making good arrangements for the Southeast Asian Games to make it a wonderful part this year also.