Former Pakistan fast bowler Shoaib Akhtar has recently picked India’s Mohammad Shami as the best fast bowler in the world currently. The Pakistani has often praised the Indians in the past, and thus it comes as no surprise that he selected Shami as the best bowler across formats recently. After Shami’s heroic last over in the third T20 International against New Zealand, where he defended 9 to help the Men in Blue take the game to the Super Over, Akhtar took to social media and praised the Indian. 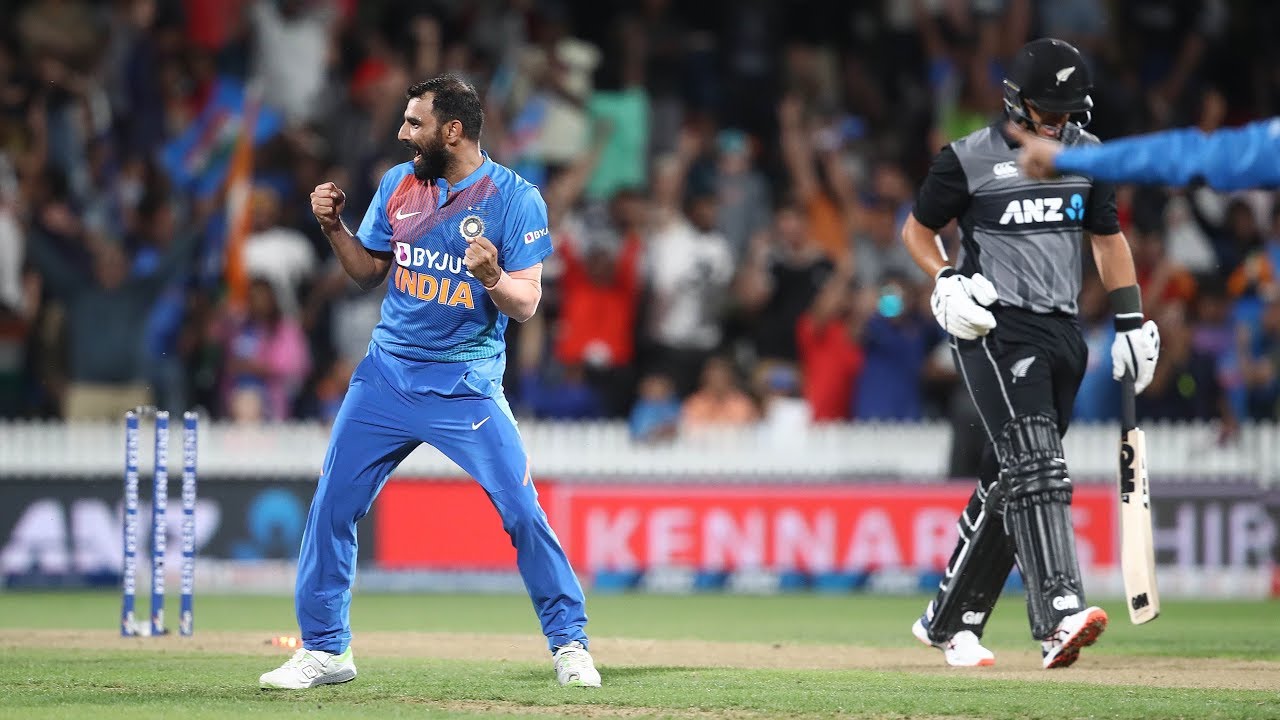 In the game, Shami came on to bowl with the Kiwis needing just 9 to win in six balls, with two set batters on the crease. Though Shami was hit for a six off the first ball, he bounced back, to first send back Kane Williamson for 95 and then got Ross Taylor out when 1 was needed off 1 ball.

“When Taylor hit Shami for a six in the first ball, I thought the match was over but that’s where the experience of Shami came into play. He realized there was a little bit of dew which will help the ball skid if he hits the length,” said Akhtar on his Youtube channel. 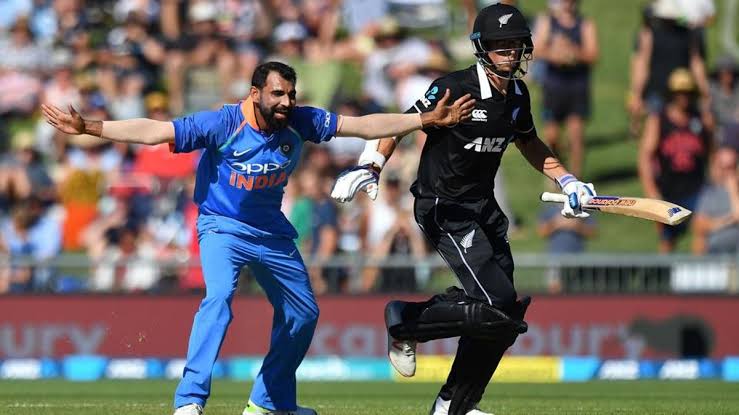 “Taylor hit me a lot through the midwicket region in my last match but unfortunately he dragged the same shot onto his stumps on the last ball. But credit to Shami,” added Akhtar.

He also credited his variations and his ability to put the batters under pressure.

“Shami is a very clever bowler. He is the find of India and he is the best fast bowler in the world. Whatever situation you put him in, he always excels, whether it’s a world cup or a T20 in New Zealand, he’s a very very smart fast bowler. When he got to know that yorkers won’t work, he immediately switched to length balls and bouncers,” explained Akhtar.