Sakshi Malik is an Indian freestyle wrestler who hails from Rohtak district in Haryana. Sakshi Malik is the first Indian wrestler to win a medal at the Olympics. She also won a silver medal in 2014 Commonwealth Games in Glasgow. 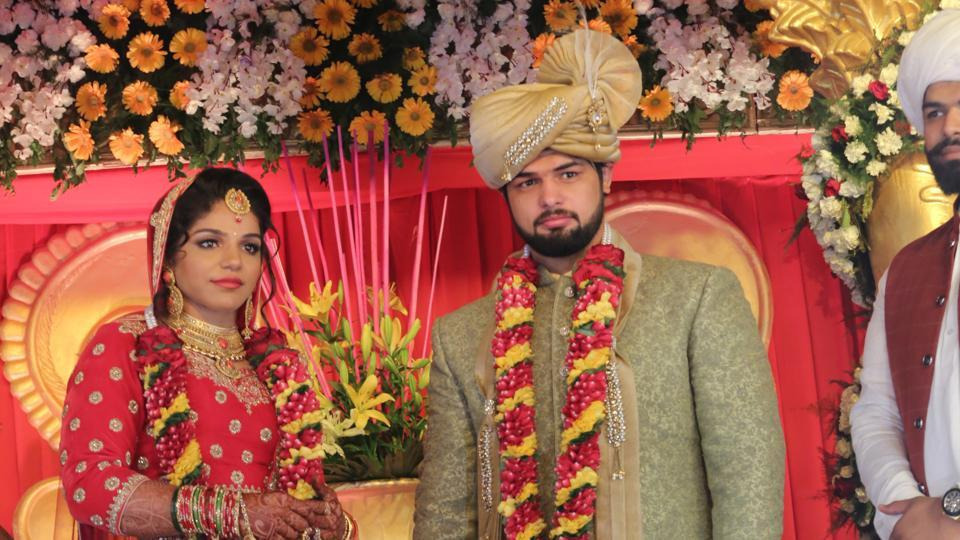 Sakshi Malik was born in Mokhra village of Rohtak district in Haryana. Her father, Sukhbir Malik, works as a bus conductor with Delhi Transport Corporation, while her mother, Sudesh Malik, is a supervisor at a local health clinic. Sakshi Malik’s biggest inspiration is her grandfather Badhlu Ram who was also a wrestler. Sakshi Malik is currently working as an employee of the Delhi division of Indian Railways.

After winning the bronze medal in Rio Olympics, Sakshi Malik was also promoted to gazetted officer rank from being a senior clerk at the Indian railways. 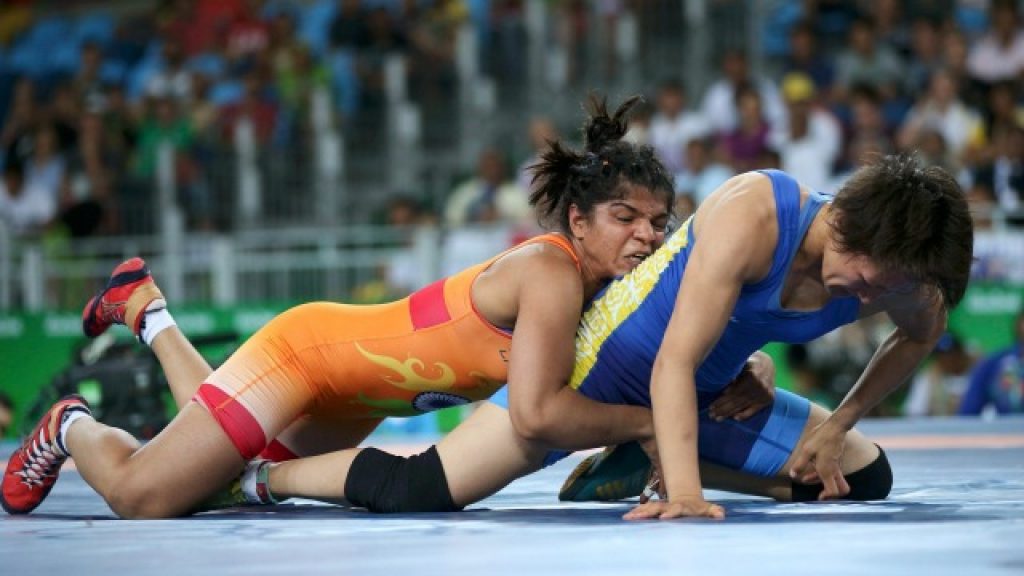 Sakshi qualified for the 2016 Olympics after defeating China’s Zhang Lan in the semi-final of the 58kg category at the Olympic Word Qualifying Tournament. She earned a bronze medal in the Olympics after registering an 8-5 victory over the Aisuluu Tynybekova of Kyrgyzstan.

Sakshi participated in the second edition of the Pro Wrestling League, held in January 2017. She played for Colors Delhi Sultans in the league.

Sakshi Malika was born on 3rd September 1992 in Mokhra Village of Haryana’s Rohtak district. Sakshi’s inspiration to become a wrestler came from her grandfather who was also a wrestler. At the age of 12, Sakshi began training under the coach Ishwar Dahiya. She used to train at the Akhara in Chhotu Ram Stadium in Rohtak. 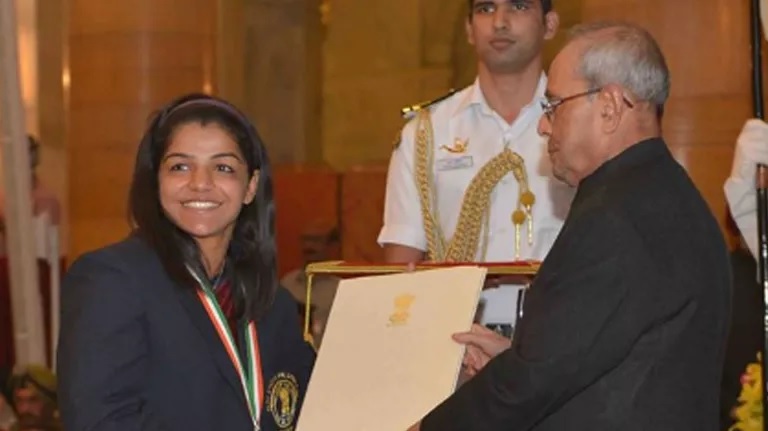 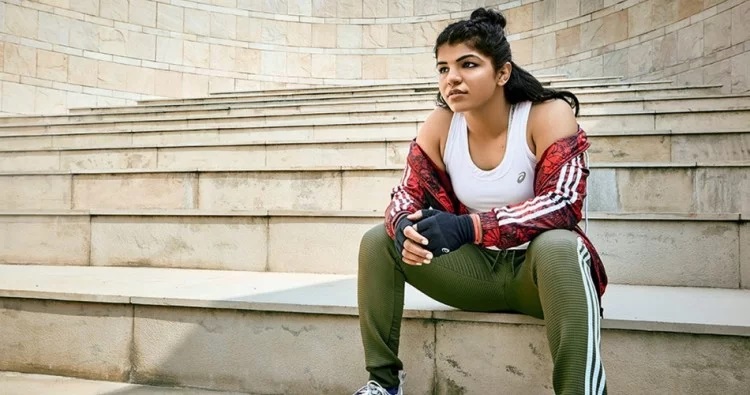 Sakshi Malik’s estimated net worth is between $100k-1M. After winning bronze at Olympics, Sakshi was honoured with cash prizes amounting to Rs. 3.5 crores. She owns a customized Mahindra Thar, while Sachin Tendulkar also gifted her a BMW after she won the medal at Olympics.

Some Intersting Facts about Sakshi Malik