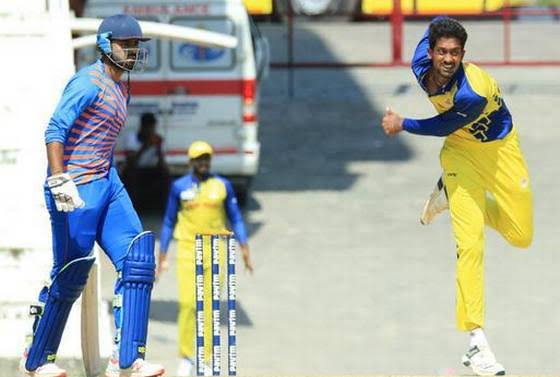 Ravi Srinivasan Sai Kishore is an Indian professional cricketer who represents Tamil Nadu in the domestic cricket leagues. He is best known from the Ranji Trophy 2018-19 season where he became the leading wicket-taker by taking 22 wickets in just 6 matches.

Ravi Srinivasan Sai Kishore was born on 6th November 1996 in Chennai, Tamil Nadu. Sai Kishore never thought of taking up cricket as a full-time sport until he was in 8th standard when he joined a nearby cricket coaching center.


Initially, he played cricket for fun but eventually, he got serious about the sport and after completing his schooling he had to decide whether to pursue cricket as a full-time sport or not.

He pursued BCA for graduation and also focussed on his game. He is currently pursuing his MBA for Post Diploma degree. 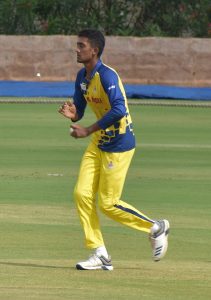 Sai Kishore made his First-class debut for Tamil Nadu on October 14 in 2017 against Tripura but before that, he made his List A debut for the Tamil Nadu side earlier that year in March by playing against Delhi as Tamil Nadu defeated Delhi in that match. Sai Kishore finished with 2 wickets in his spell by conceding 35 runs.

After a year and a half, Sai Kishore made his T20 debut against Andhra Pradesh on January 8, 2018, although he was wicketless in his debut match. He has also played in TNPL for the team Chepauk Super Gillies. 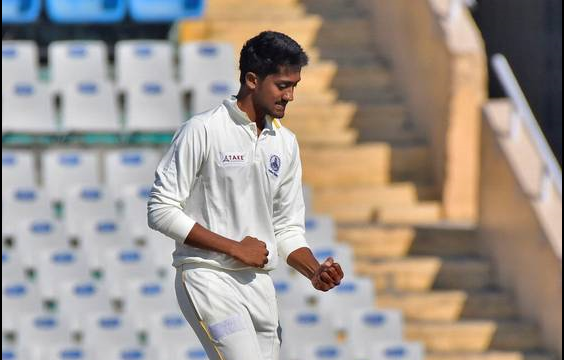 He didn’t fare well in the inaugural edition of the Tamil Nadu Premier League and in fact, he was involved in an on-field banter between Jagadeesan and R Ashwin. He was criticized by fans and fellow cricketers.

In the very next season, he bounced back by becoming the leading wicket-taker by taking 17 scalps in the tournament. His performance paved him the path for the Tamil Nadu team for the Vijay Hazare Trophy.

Sai Kishore was the part of the Tamil Nadu team which played the finals of the Syed Mushtaq Ali Trophy 2019 season where he Karnataka defeated Tamil Nadu.