New Delhi, March 28, 2022: Premier Handball League (PHL) has appointed seasoned sports management professional Rajeev Khanna, currently an advisor to the IPL team Rajasthan Royals, as the League Commissioner of the inaugural edition of the upcoming franchise-based league to be held later this year.

Driven by his passion for sports, Khanna left four years of legal practice to explore a sports management career through Indian Premier League in 2009 as the manager of Rajasthan Royals. He later became the Vice-President of the company. He has also worked closely with Kings XI Punjab, now rebranded as Punjab Kings, as their Chief Operating Officer for two years. The much-awaited handball league will not only aim to revolutionise the fastest Olympics sport but also take the game to the masses. A complete makeover with high-voltage competition will be the key highlight of PHL, which has been exclusively licensed to Bluesport Entertainment Pvt Ltd under the aegis of Handball Federation of India.

“We are glad to welcome Mr Rajeev Khanna to the PHL family. His vast experience of working in IPL and managing various teams, crisis and exploring opportunities that the league presents as well as creating sustainable solutions- is something that has been Rajeev’s area of expertise and as the commissioner of the League I am sure he is a perfect fit to this role and we believe he will guide the league and help in making handball a mainstream sport in India,” said Abhinav Banthia, President of Bluesport Entertainment Pvt Ltd.

India’s best-ever medal haul at the Olympics happened in the Tokyo Games last year and the performance is a testament of the growth of emerging sports in India which has seen an exponential rise of 47% since 2020 to 2021. While PHL aims to popularize the sport in India; every sport needs recognition.

It’s just not about making PHL a big league commercially but also about inculcating interest for the sport among the audience and making it accessible to all.

Attributing his time in RR and KXIP as full of learning, excitement and fun; Khanna, who is looking forward to be part of this exciting development for Indian sports said,

“I am thrilled to be part of Premier Handball League. The beauty of sports lies in the fact that you bring in so much from one sport to the other that shifts the dynamics totally. It is a brand new challenge for me but we are working to make it a big success, developing the right strategies from the past experiences, matching the pre-existing league standards and also creating a brand new experience.”

He further added, “My experience with IPL has taught me to be patient, team work, trusting people and resource management skills. Being part of this growth story in its nascent stage, my sports vision will be to make it one of the most locally played sports in India and bring representation from all sections of the society.”

The PHL organisers are also putting up a formidable expert panel of advisors to maximize the impact of the much-awaited handball league, which aims to revolutionize the fastest Olympics sport in the country as six teams will vie for the Season 1 crown. 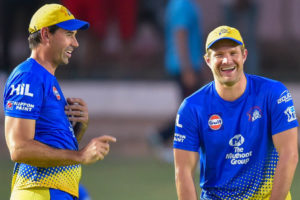 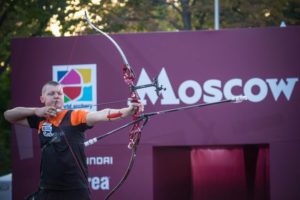 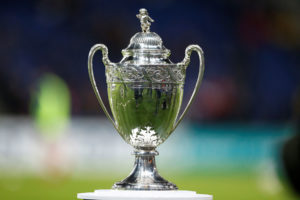 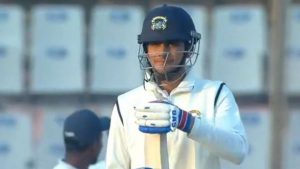 ‘He ‘s got a bit of technical issue’-VVS Laxman on Shubhman Gill being under pressure after his back to back failure against England
Join us: