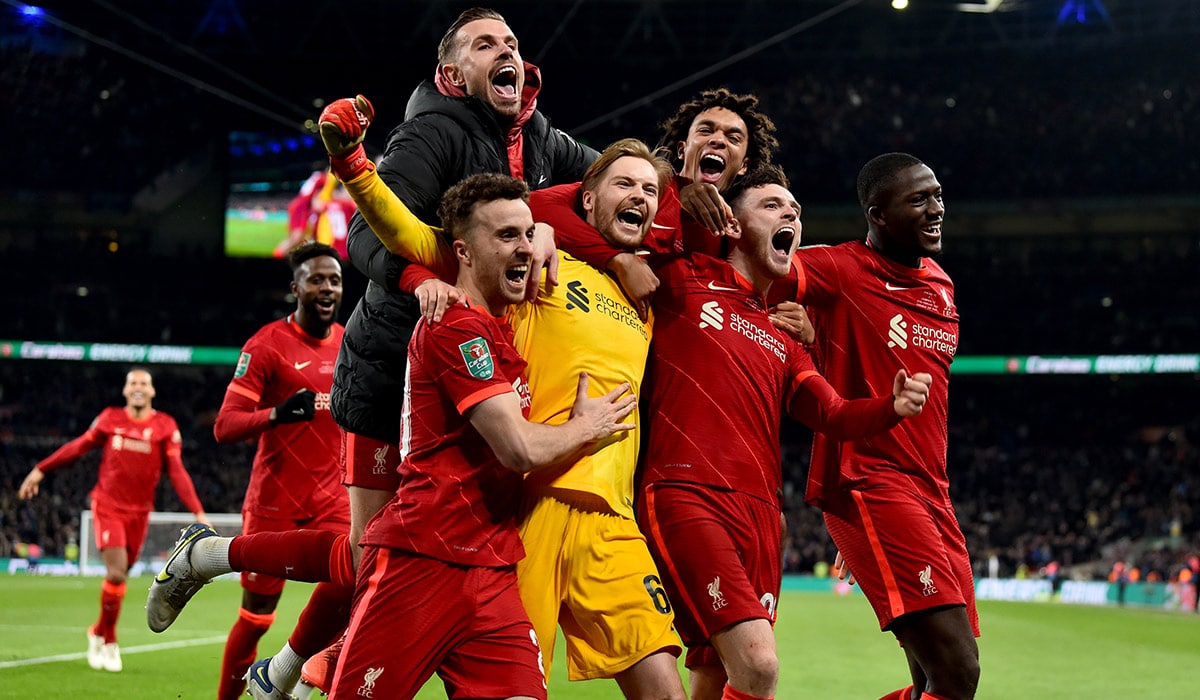 All the English Premier clubs are apparently considering a set of major changes in the FA Cup and League Cup as the part of new deal for football.

The new rules suggestion will be consider at the Premier League stakeholders meeting which will be held on Wednesday.

For last two season we have seen the FA Cup replays stopped for the third and fourth round of the event. In 2020 season was halt due to Covid-19 Pandemic affecting the whole season schedule. Also due to the latest death of Queen Elizabeth II have raised many questions about the further schedule this season.

One major changes is to stop FA Cup replays for the third and fourth round matches from 2024, this change would require agreement from the English football governing body.

Another major proposal is to make crucial changes to the League Cup, which also known as Carabao Cup for the sponsorship justification.

The proposed plans would see English premier clubs which are heavily involved in the Major European Competitions like UEFA Champions league and Europa League will have to represent their U-21 teams instead of their A teams to participate or else just not to take part in the competition at all.

Although, the last 9 winners of the Carabao Cup have been among the top 6 clubs of Premier league who also compete in the European competition. The only winner outside the Big six clubs was Swansea who won the cup in 2013.

Final decision regarding the new changes will be finalized within this week but if both the Premier league clubs and FA give their respective approval, it is believed the major changes will come into force from the start of 2024 season.

The new changes to English football will also clash with changes to the new Champions League format, which will make the top teams play more than four group matches.The discussion around the crowded football calendar was started when Chelsea new co-owner Todd Boehly proposed that the Premier League could start a All-star matches between North vs South just like how U.S sports do it for more popularity of league.

Todd Boehly suggested this All-Star matches could help raise money for the Premier League and the English Football league. 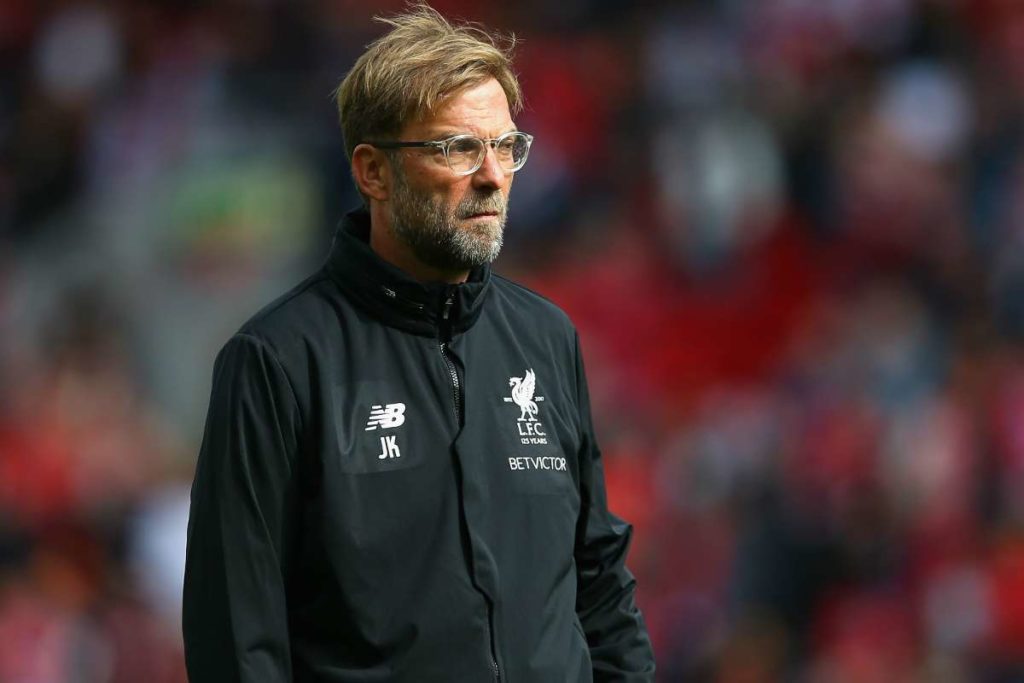 Although, his all star games proposal was heavily criticized by many Premier league managers among them was Liverpool manager, Jurgen Klopp.

“When he finds a date for that he can call me,” said the Liverpool Manager Klopp.

“In American sports these players have four-month breaks. Maybe he can explain that.

“I’m not sure people want to see that – [Manchester] United players, Liverpool players, Everton players all together. North-east too, so Newcastle.

“It is not the national team. All the London guys together, Arsenal, Tottenham, great. Did he really say it?”

Jurgen Klopp stated: “Does he want to bring the Harlem Globetrotters as well?”