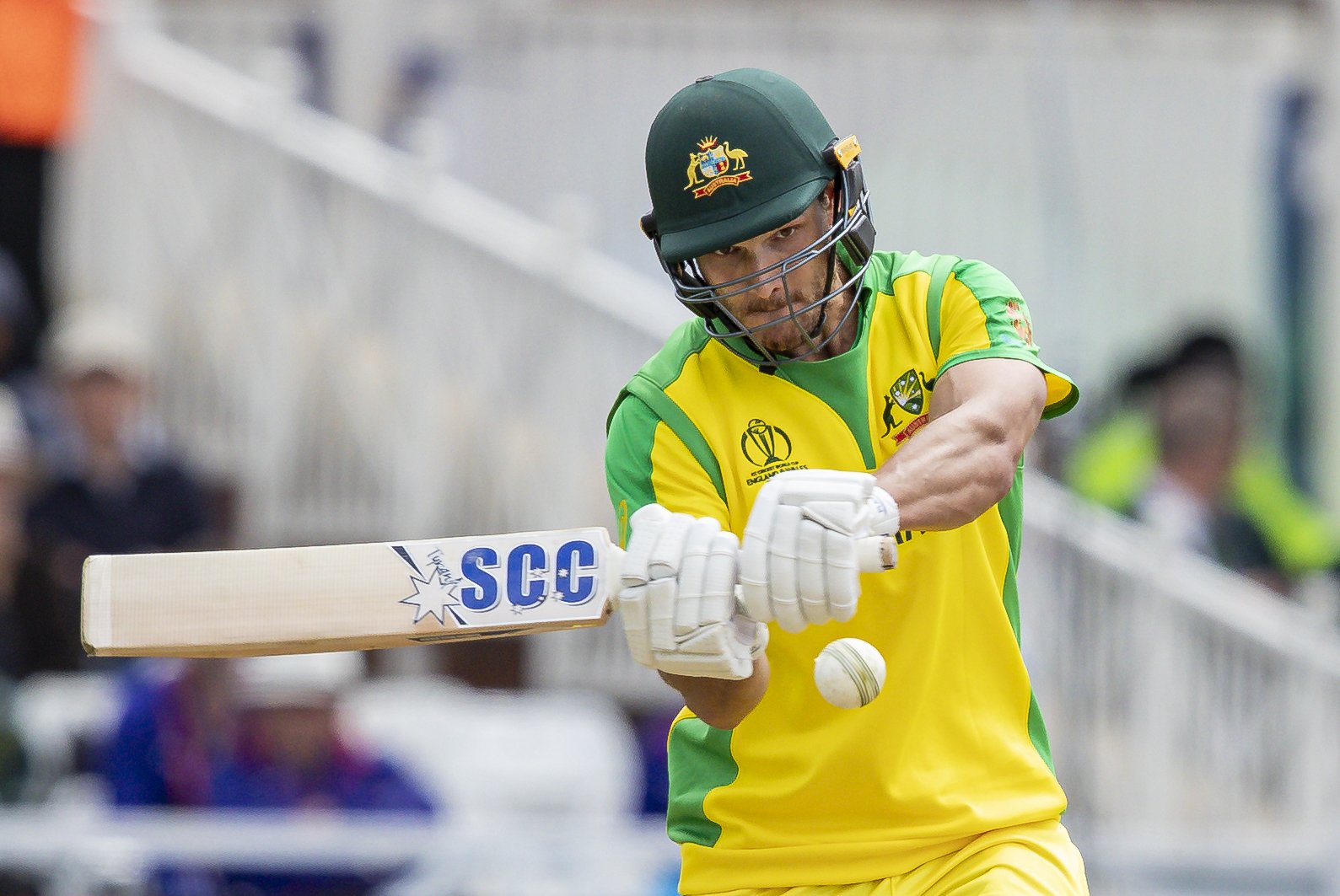 Australian bowler Nathan Coulter-Nile smashed 92 runs in 60 balls against West Indies to earn the record for posting highest ever World Cup score at number eight position. Coming in at a point when Australia was reeling at 147-6, Coulter-Nile stitched a 102-run partnership with Steven Smith to guide Australia past 250-mark before Oshane Thomas accounted for Smith’s wicket in the 45th over. 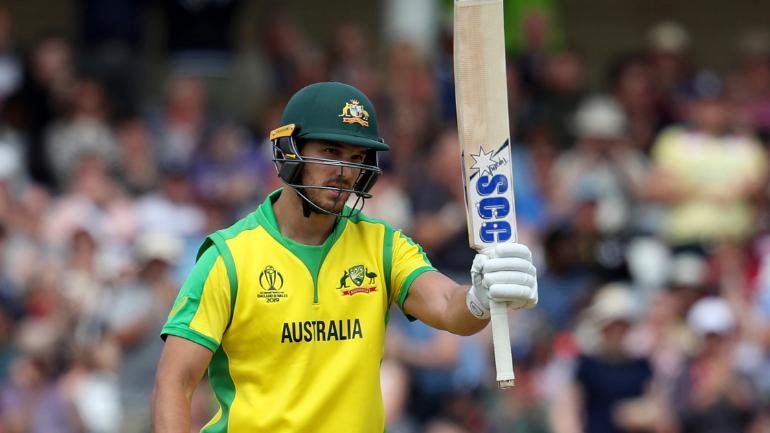 Nathan Coulter-Nile played till the 49th over, helping his team post a total of 288 runs in 50 overs. The Australian all-rounder scored as many as eight fours and four sixes in his 92-run knock played on Thursday.

Earlier, Mitchell Starc went through West Indies batting line up to earn his team their second consecutive win in the World Cup 2019 on Thursday.

Defending a total of 288, Mitchell Starc took the most important wicket of Chris Gayle, followed by Andre Russell and then Jason Holder to seal the match for Australia.

The 29-year old bowlers give an apt reply to all his critics who doubted his ability to take wickets. He claimed as many as West Indies wickets and in the process also became the fastest to reach 150 wickets in ODI cricket.

Batting first Australia posted a total of 288 runs in the first innings, thanks to the late assault by Coulter-Nile. Steven Smith too played an outstanding inning of 73 runs off 103 balls, who along with Carey actually took Australia from dire straits.

Shahi Hope anchored West Indies’ run chase while playing a handy 68-run knock which included as many as seven boundaries. He stitched two useful partnerships with Nicholas Pooran and Shimron Hetmyer before he pulled a well-targeted bouncer from Pat Cummins to Usman Khawaja at mid-on in the 35th over.

Skipper Jason Holder took it from there who almost romp West Indies home on Wednesday. While wickets kept falling at one end, Holder stood tall at other till the end. He played a good inning of 51 runs off 57 balls however it was once again Australia’s speedster Mitchell Starc who did him for pace as his wicket dried West Indies hope to win the match.  West Indies ended up scoring 273 in 50 overs and eventually lost the match by 15 runs.

Nathan Coulter was adjudged Man of the Match for his special knock with the bat. With two wins in two matches, Australia has now stormed to number two position behind New Zealand, while West Indies sits at three with one win in two matches. 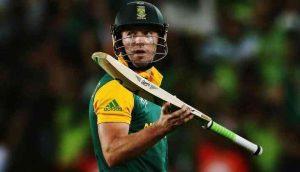 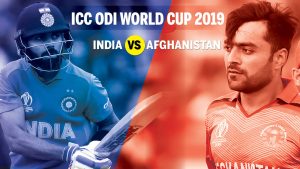 Does the ‘No. of Boundaries’ Rule Do Justice? This is What the Experts Think
Join us: