Most Wickets in T20I

T20 cricket is nothing short of a nightmare for the bowlers. The advent of T20 cricket has made it even harder for bowlers in a game which has already tilted so much in the favour of the batsmen. The boundaries have gone shorter. There are only 4 overs to make an impact. On every ball, the batsmen think to tonk the bowler for maximums.


However, it’s the wicket which matters the most for a bowling side. Only wickets at regular intervals can help the bowling side to restrict the opposition to as low a total as possible. Some of the best bowlers in the world have managed to do it consistently.

In this article, we look at 5 bowlers with the most number of wickets in T20 cricket: 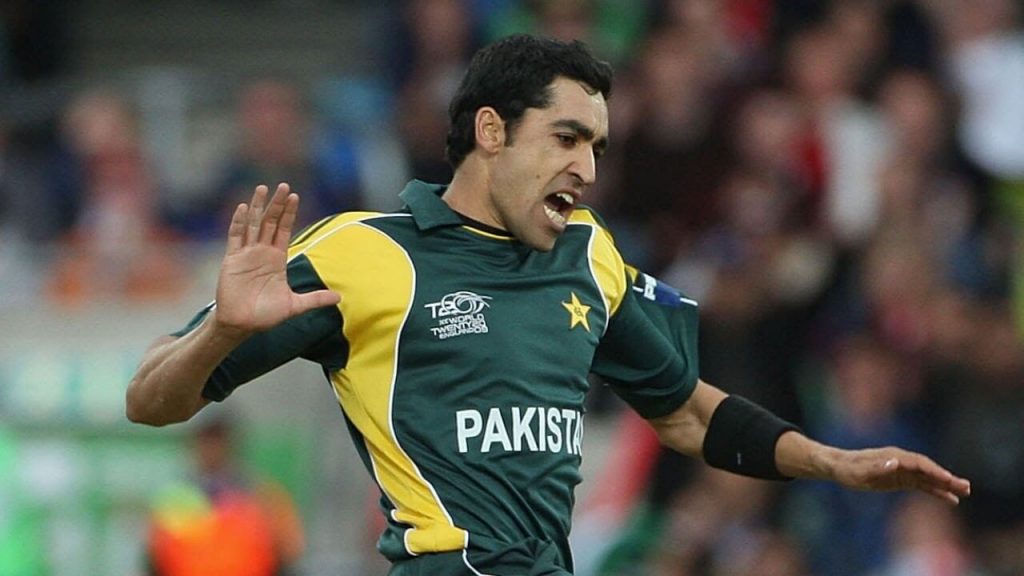 During the start of the T20 cricket, Umar Gul was considered as one of the best T20 bowlers across the world. His pinpoint yorkers along with his ability to bowl well in the death overs made him a hard nut to crack for the opposition. Umar Gul was the highest wicket-taker in the 2009 T20 World Cup with 13 wickets in 7 matches. His impressive performance with the ball that season helped Pakistan win the title.

Umar Gul currently stands fifth in the list of most number of wickets in T20 internationals with 85 wickets to his name in 60 games at an average of 16.97. 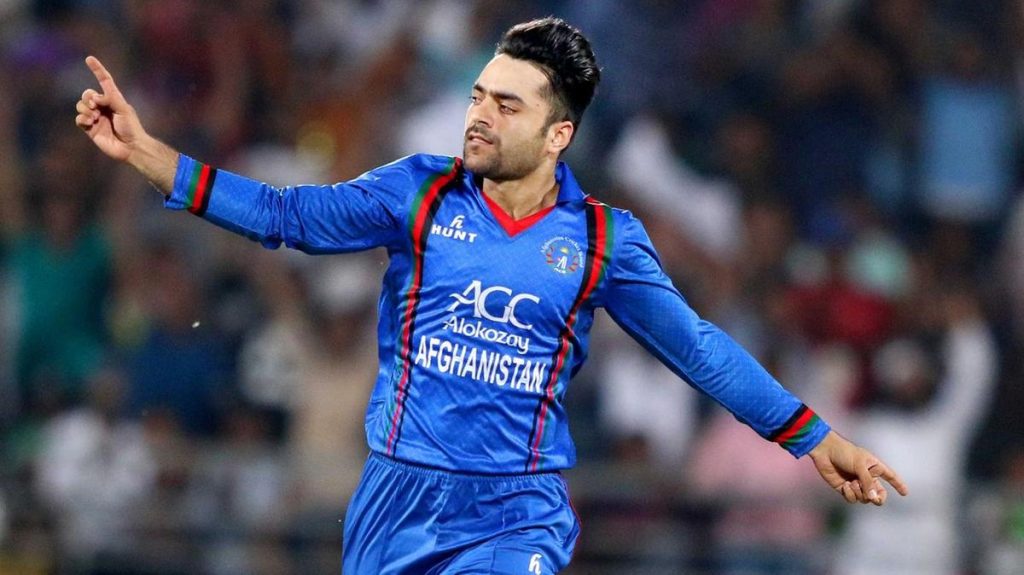 Rashid Khan is considered as one of the best spinners in the world right now. There haven’t been a lot of bowlers who have managed to play the Afghanistan spinner well in the game. He has been a household name in T20 cricket. His host of variations makes him a difficult bowler to score runs against. 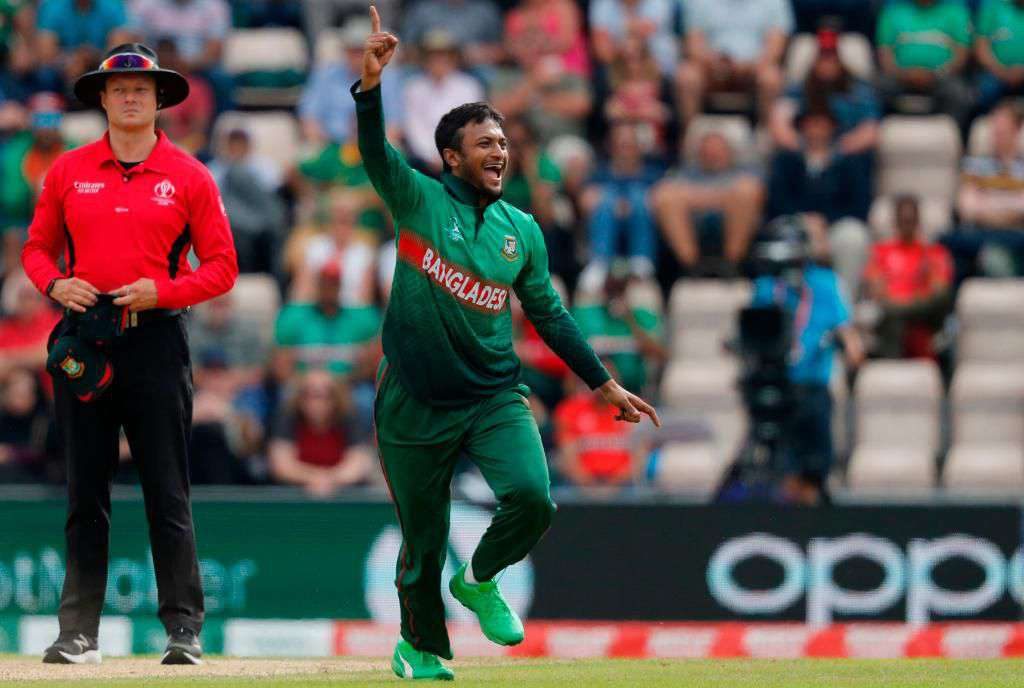 At number three in the list of most number of wickets in T20 internationals is Bangladesh’s former skipper. Shakib Al Hasan is regarded as arguably the greatest cricketer ever to have played for Bangladesh.

His usefulness with both bat and ball makes him one of the biggest assets for the team. In 76 one-day internationals, he has managed to pick 92 wickets at an average of 20.58. Amongst the top five, he has the second-best economy of 6.81. 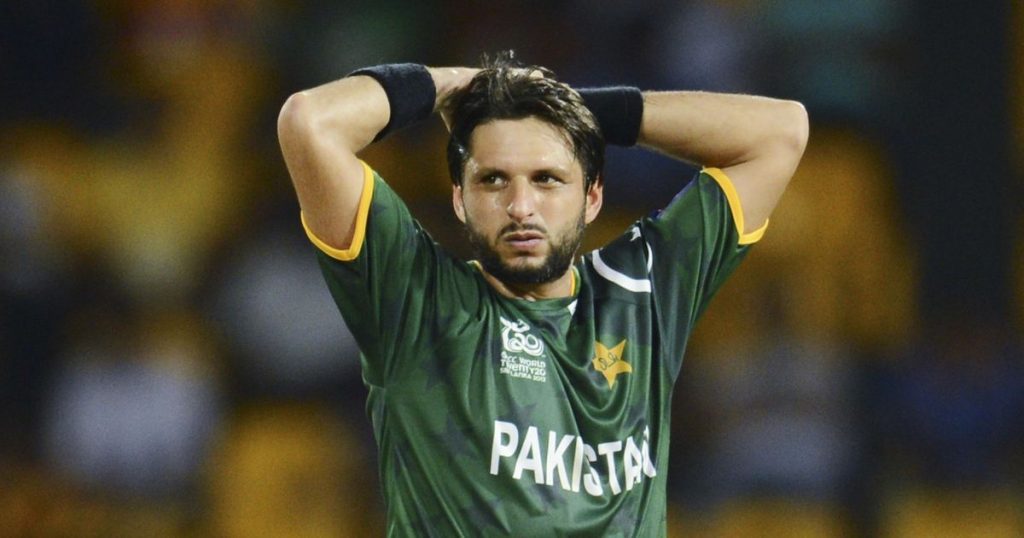 Of all the three formats, it’s not tough to say that T20 cricket is the favourite format of Shahid Afridi. Pakistan’s former skipper has found considerable success in T20 cricket. More than his batting, he has been a handy customer for Pakistan with the ball.

He has often come up with some sensational performances in his illustrious career. He played a major role with both bat and ball in helping Pakistan win 2009 T20 World Cup. He was adjudged Man of the Match for his outstanding performance in the final of 2009 T20 World Cup triumph. 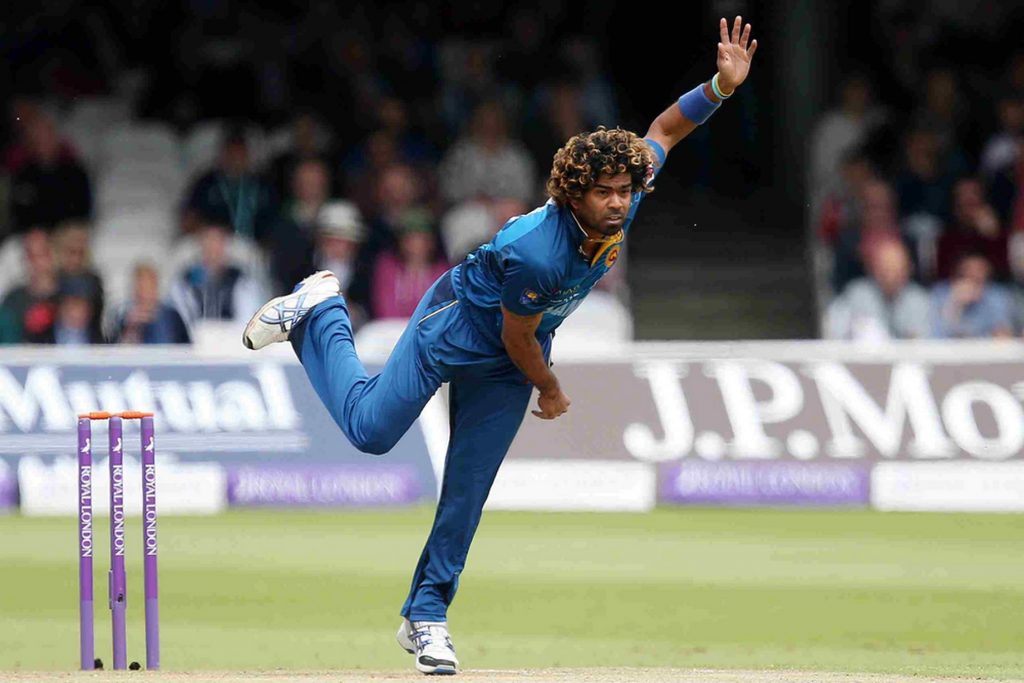 Undoubtedly, Lasith Malinga has achieved the best results in T20 Cricket. His ability to bowl accurate yorkers and noteworthy slower-balls has made him a star in T20 cricket. Batsmen don’t try hard to find boundaries against Malinga. They are quite aware of the fact that if they miss it somehow, then they are going back to the pavilion.

Lasith Malinga has taken the most number of wickets in T20 internationals. In 84 games, he has picked 107 wickets at an average of 20.79.