Manoj Kumar is a boxer who represents India. He was born in a small village known as Rajound that is situated in Kaithal District in the state of Haryana. He bagged a gold medal in the commonwealth games in 2010.

Manoj Kumar Early Life
Manoj Kumar the son of Sher Singh who is a retired official of the Indian army. He was born in 1986 at December the 10th. His village was situated 30 km away from the Kaithal, Haryana. His mother is a dedicated housewife. At the early years of his life, he was a promising athlete and it was his bigger brother who was making a name for himself in the boxing world. Rajesh Kumar, the bigger brother of Manoj, bagged a gold medal in the university championship.

So, he was hopeful that he might be selected for the national team also. However, when he was unable to land a spot on the Indian national team, he made up his mind and brought young Manoj Kumar in the boxing scene. He not only trained Manoj but also wanted his youngest brother to opt for boxing and leave behind judo that he was originally practicing. All the three brothers used to train with the help of bicycle tires at the early stage of their lives. 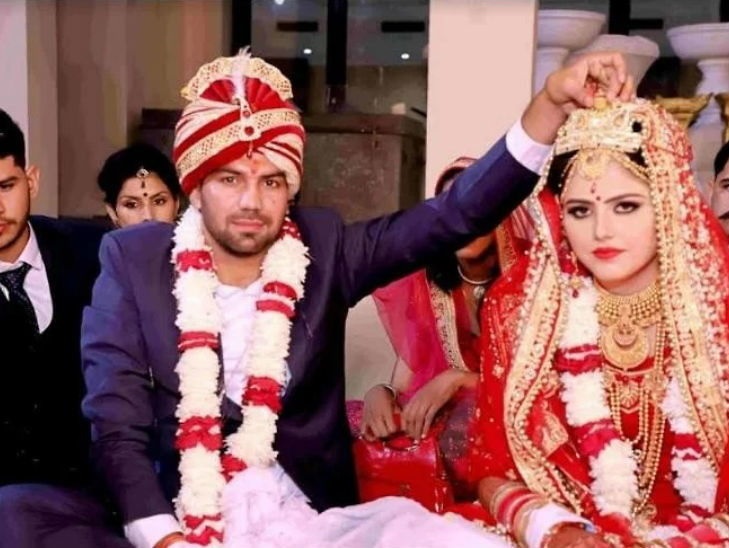 He comes from a Sporting background with his elder brother Rajesh Kumar already Practicing boxing and aiming to play for the national team. His father a retired army official and mother a housewife always supported their sons in achieving their dreams. They all traveled to Kaithal from their native village Rajound in order to get proper training for themselves. The Three brothers worked and would always be trained together to be better athletes. 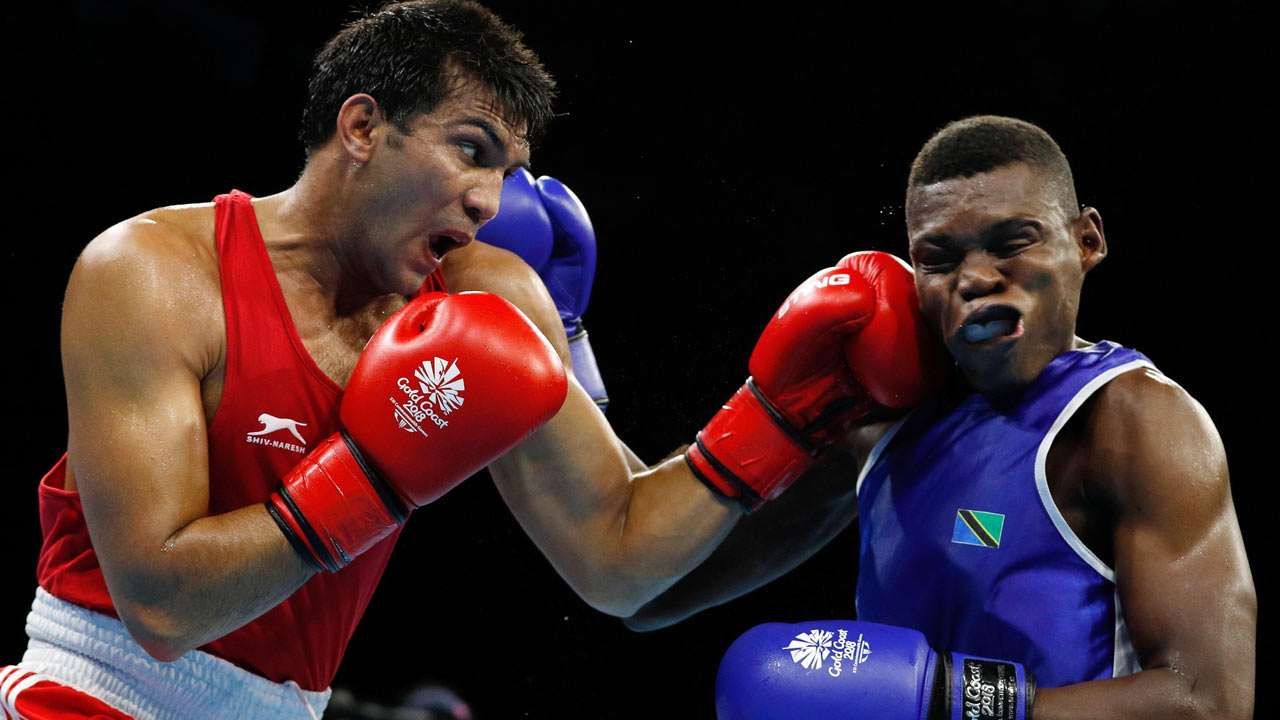 He first came into the limelight in the Commonwealth games of 2010 where he bagged the gold medal. He also took part in the 2011 World Amateur Boxing Championships where he reached to a respectable finish of the quarterfinals. He also represented India at the Olympics of 2012 that was held in London where he got beaten by the then world no. 1 in the round of 16. Controversy
Manoj Kumar has not been involved in any controversy as of now.